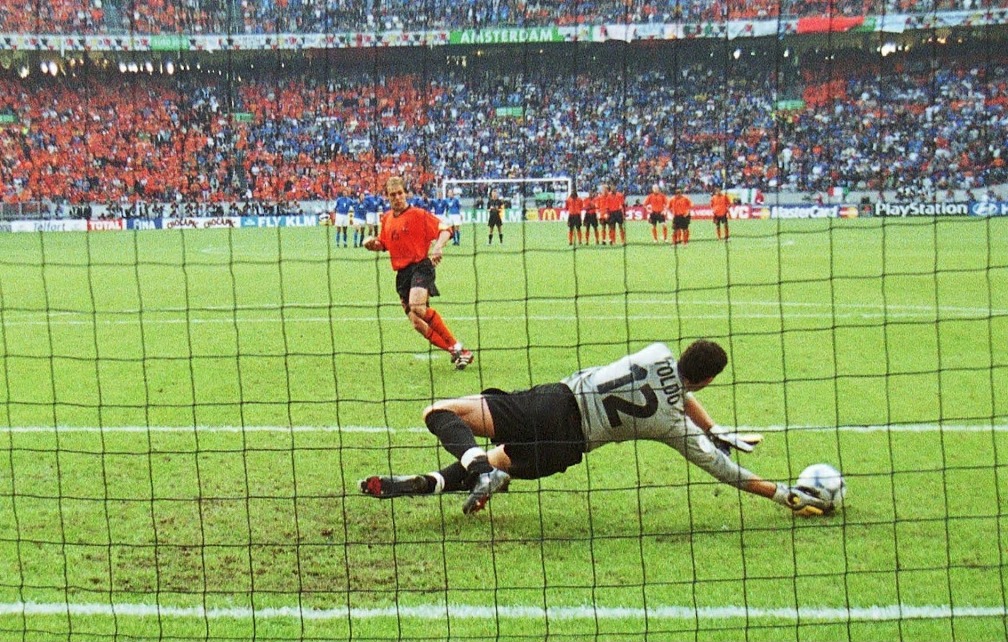 If Soccer spells high octane entertainment for you, step right in. Because that’s exactly what penalty shootouts produce. Now that we have bid some of our favourite teams goodbye an are excited about the ones which made it to the last 16, it’s time to brace ourselves for some likely penalty shootouts coming our way.

Entertainment and humor (oh, we’ll see plenty of that) is coming in a whole new package.

Meanwhile, here are the best ever penalty shootouts across all Soccer World Cups:

I remember watching that as a kid, my dad and bro waking me up at 3 am. Well, it wasn’t just the soccer- crazed fans who were awake at the middle of the night though. Anyways, the final of the World Cup was going goal-less. It all came down to the penalty shootout, and trust me, it was following a script, so it seemed.

The shootout was tied at 2-2. Italy’s Massaro missed his shot but Brazli’s Dunga didn’t as he changed the scoreline to 3-2. It was the turn of Italy’s talismanic player Robert Baggio to keep Italy alive. Did he? Well, his scorcher went above the goal post.

Well, to begin with, it was the first ever penalty shootout in world Cup, which also turned out to be the longest one. West Germany and France both had to take their turns six times before the former advanced to the final.

Well, this unnervingly wracking match can indeed make the claim to be among the best ever World Cup matches of all times. Here is why:

The match tied at 1-1 after 90 minutes, and the extra time saw both teams scoring a piece and score went up to 2-2. Now, with penalties being the last resort, this penalty shootout also saw both teams taking as many as 6 kicks.

Cristiano Ronaldo had the last wink this time round, as he sent off Wayne Rooney winking him towards the player’s bench. As many as three English players missed their penalties and England was sent crashing its way out of the tournament.

Brazil had a heartbreak when Zico couldn’t score in a penalty that would have taken the score to 2-1 in favour of Brazil, instead of what remained at 1-1. Joel Bats, the goalkeeper from France saved that penalty from Zico and also ended up saving a penalty in the penalty shootout to play the heroic role in the 4-3 victory for France.

Some more stats: There have been 22 shootouts so far across all World Cups. A total of 204 kicks have been taken out of which 144 of were converted while 60 were failures.