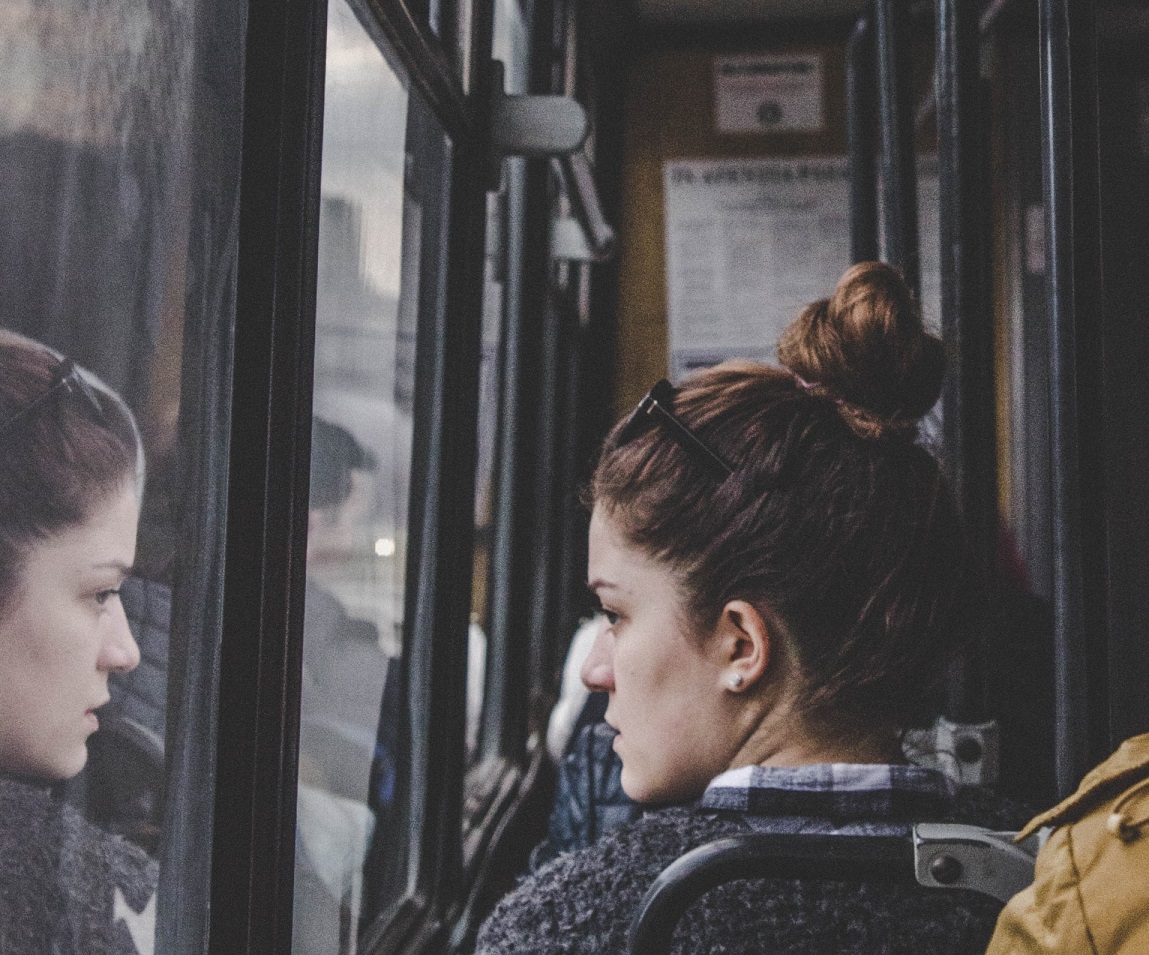 Sobriquets like ‘Hunk’ don’t hold a candle to your copious swagger, but that youth has faded into an Erstwhile dream.

I don’t intend to be an ageist here, I myself have embraced my age quite happily – I don’t think I ever was such a Rockstar as I am today. No sarcasm. Still, if you are triggered by this sort of a thing, I suggest to bounce off.

So, as one of the Homo Erectus once said, age is just a number.

But, every now and then, you need to remind yourself that the number is weighing heavily in the minds of people around you and causing them to perceive you in a different light than before. Whilst you shouldn’t seek validation from others, but we do live in a society and, at times, should be wary of what others consider inappropriate for our age – flirting with girls, obsessing over your favorite WWE superstar, watching Cartoon Network over Netflix, jumping over multiple stair steps instead of climbing up or down one by one, and so on.

You may still want to go ahead and do all of that, but a little consideration before action never hurt anyone.

Or perhaps, you just need a reality check because your body cannot take as much punishment now as it could a 5 years ago. Watch that back.

Now, you don’t have to go looking for some Infographics on how to figure you are getting older. We are making it easy for you.

Check out for the following ‘You are getting older’ signs. Again, if you are triggered already, remember that you wanted it.

They can pop up from anywhere – the slangs. Blimey, Wanker, Shag, fanny, OG are among a thousand slang words you have loved to learn and use at one time or the other. Not only they sound in, but they let you vent out those feelings casually and without hurting anyone.

And then comes a point when you hear the same words and turn around wincing at the lazy person uttering them. Suddenly, everything that used to be cool then is ludicrous, pointless, and lurid now. Using ‘bollocks’ for ‘balls’ or ‘nosh’ for ‘food’ seems such a bizarre thing to do.

A simple test for you: If, while announcing a friend’s wedding, you say Chandraprakash and Chandramukhi got ‘married’, instead of saying they ‘hooked up’, it may be time to hit the panic buttons or just create a log for this day as the day you realize you are no longer new generation.

Water Becomes Your Most Favourite Drink

One fine day, you wake up to the harmful ingredients of cola. Treats like gas, fructose, calories, sugar, caramel, and all that mumbo jumbo start to make you uncomfortable, even if just psychologically. I mean, when was the last time you thought to yourself that “I should be thinking about the alternatives for sugar”?

Sure, the boys and girls of today have started to watch their diet at 18 itself, but not everyone in 2020 is a fitness freak in practice – even if all are in theory.

The blood pressure science has started to get to you, and even the most tempting of invites from friends are met with, “Mmm, I’m not sure if I can make it to the party”. At home, you make sure to strip your drinks of all the additives.

The drug stores visits are no longer for Condoms and pregnancy pills, but for Digene,Disprin and anti-depressants

When you were a teenager, the fear of becoming an unplanned father/mother is what coaxed you to go to a chemist. Now that the father-time is catching up, you complain of headaches, acidity, constipation more frequently than you ever did. Or to put it more bluntly, you can’t have enough of those multi-vitamins.

“Technology makes slaves of out of people”

The heap of features on iPhone 5 make you wonder how complex the technology has become, and how it’s turning the ‘younger generation’ into gadget freaks. Conveniently forgetting when as a kid, the new gadgets in the market didn’t let you have a sound sleep unless you bought them for yourself, irrespective of the price tag. The wow features of cell phones used to give your gadgetry senses a huge hard-on. But, that was then.

Most drinkers, if not all, at some point in their lives have made a promise to themselves (and to their friends) that they are quitting, so much so they are not going to lay their hands on alcohol. EVER again.

Not to say they don’t fulfill those promises, it’s just that the Ever becomes a finite duration to suit their crazy alcohol-craving.

But, did you not have a hard time at all fulfilling that promise? Did you announce a small party that you don’t feel that good anymore after just 3 pegs of whisky, and you need to cut down on it? Well, there you are.

A Friend announces she’s pregnant and you say “Congratulations” instead of “Oh hell! Who’s the father!”

Need not say much about that, do I?

Spread the love
Tags: attractiveness, condom, Drinks, growing age, How to know you are getting older, pregnancy, pregnant, Signs You're Getting Older, Tips for Drinking red Wine, what are the signs of ageing?, young