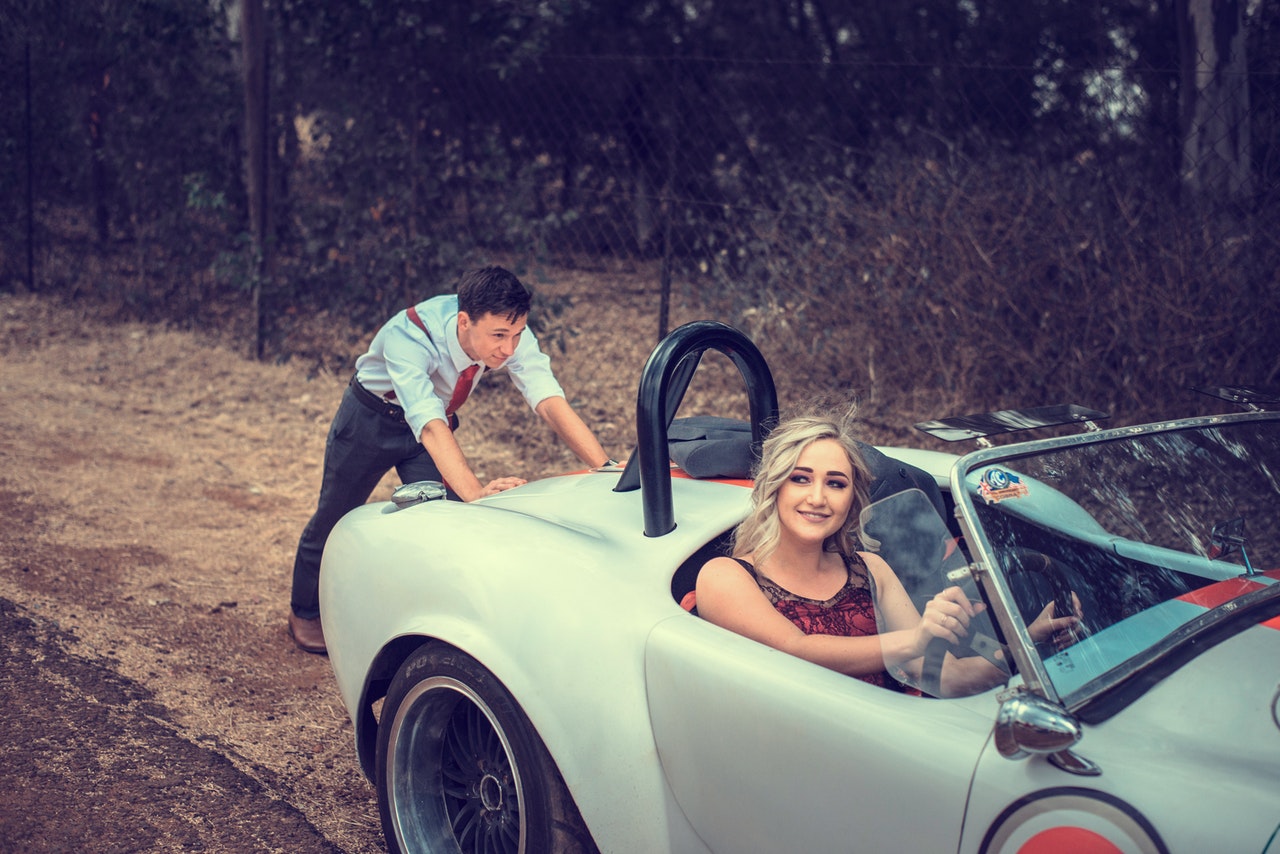 Self-driving cars aren’t the norm yet. That means it’s up to us to operate our own vehicles. That’s a scary thing when you consider the fact that 37,000 people lost their lives in car accidents in the U.S. in 2016.

Many of those fatalities occurred due to human error.

Until self-driving cars can greatly reduce the number of fatalities on the road, it’s up to us to stay as safe as we can when we’re behind the wheel. That means staying safe with these tips.

Never Drive Under the Influence

It should go without saying that you should never drive under the influence. It’s extremely dangerous to yourself, your passengers, and everyone else on the road if you drink and drive.

However, many drivers don’t realize that it isn’t just alcohol that can cause impairment behind the wheel. As marijuana is legalized in states across the U.S., it’s more and more important for drivers to understand the risks of driving while under the influence.

There are plenty of legal drugs that can cause impairments behind the wheel. Seniors are especially at risk due to the medications they take. A few medicines that can affect your judgment behind the wheel include:

Nonprescription medications can cause problems too. Cough medicines, antihistamines, and decongestants can affect your driving. Mixing medicines is even worse. If you’re taking a medication that can influence the way you drive, find a safer way to get where you need to go.

Get a Good Night’s Sleep

Driving under the influence is bad, but driving when you’re tired can be just as dangerous, and yet, tons of people do it every day. It doesn’t seem like that big of a deal, especially when so many of us are chronically tired on a regular basis, but it can cause you to get in an accident.

Do yourself and everyone else a favor and make sure you get plenty of sleep before you drive. If you’re overly tired, stay home to get some rest or find a different way to get to work.

Avoid Distractions in the Car

Distractions in the car are a huge cause of accidents on the road. Cell phone use is the most common, and it’s also the most serious. Hundreds of research studies confirm that the use of mobile phones behind the wheel is dangerous and pervasive.

Your phone isn’t the only distraction you can face! Avoid putting on makeup, eating, or leaning over to reach something on the floor when you’re driving.

Keep a Safe Distance from Other Vehicles on the Road

You can’t control the choices other people make when they’re behind the wheel. However, you can decrease their chances of ruining your day by keeping a safe distance when driving behind them.

Keep at least a three-second distance between you and the car in front of you. That way, if they slam on their brakes or suddenly drive erratically, you have plenty of time to stop or drive out of the way.

If someone is tailgating you, pull into a different lane or consider pulling over on the side of the road so they can pass. It isn’t worth being rear ended just because they have made you mad.

Take Control of Your Anger

Nothing can flare up your temper like someone tailgating your vehicle, but there are plenty of other things to be mad about on the road. From people who don’t use their turn signals to elderly drivers who drive way too slow, road rage is the norm for many people.

Not only is experiencing road rage unpleasant, but it can also increase your chances of an accident. Deal with your road rage by:

You might be tempted to speed in order to get to your destination on time, but nothing will make you later than getting in an accident. It’s much better to mind your speed, no matter how late you are.

Speeding kills thousands of people every year. That’s because higher speeds make it easier for you to lose control of your vehicle, it increases the stopping distance between you and the car in front of you, and high speed crashes cause more severe injuries. Not to mention, if the distance you’re driving is relatively short, speeding will only get you there seconds earlier. It’s simply not worth the risk and effort.

Distances between you and other vehicles should increase by one or two seconds for a total of four or five seconds of stopping distance. Learning how to stop a skid and thoroughly cleaning off your car after it snows can keep you from experiencing an accident in inclement weather.

A lot can go wrong behind the wheel, and when it does, it can result in an accident. Fortunately, there are plenty of things you can do to make sure you focus on the road and get to your destination safely.

Reasons Why Diamonds Are Not A Girl’s Best Friend