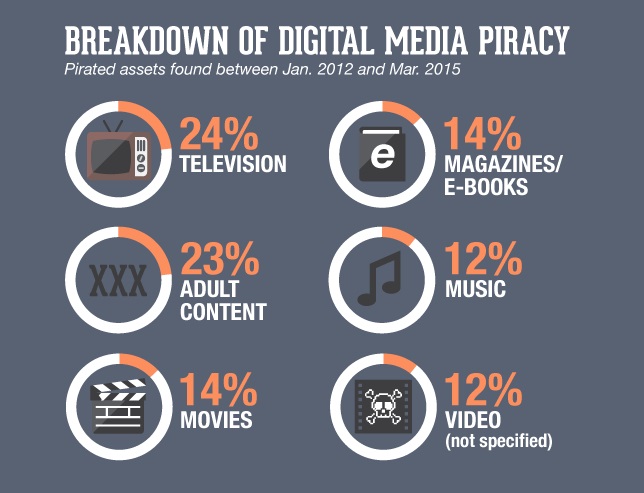 To those not novices to the workings of the web world, piracy as a term resonates. Rather, we participate day in and day out in fueling piracy when we go on downloading movies, music, ebooks all that mumbo jumbo. In 2014 alone, it’s estimated that the non-monetized value of pirated digital media assets reached the staggering figure of $109,000,000,000. Yeah $109 Billion sure is mind-boggling!

“Now, we aim to bring down this this colossal number by attempting to educate digital media professionals on how to combat piracy and protect applications in a manner most effective. But before we set out to do that, below are some figures for their due consideration. These should serve as bonafide references to create their own roadmap to set things right.

Some overwhelming numbers, aren’t they? Time to keep the freakery in check.