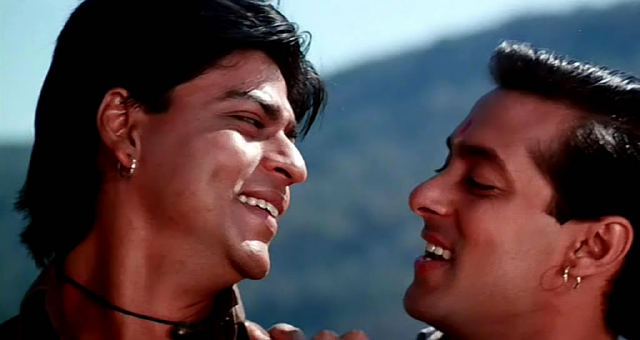 Blasphemy! Even the hottest women in town sometimes fumble and call the Dabangg heartthrob, Salman Khan, Salman Bhai. They are hardly to be blamed as it has become more of a sobriquet for Salman.

Be as it may, in the following list, we look at some of the roles where Salman actually played a bhai to other popular stars from the industry. Irrespective of the fact whether Salman was playing a ‘bada bhai ‘or a ‘chota bhai’, he proved to be the real charmer every single time: 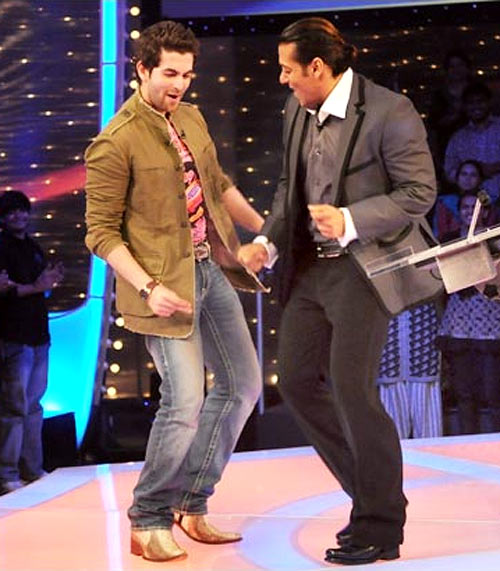 Well, not much is known of this movie as yet, but Salman is playing brother to Neil Nitin Mukesh. This should be some eye-feast for ladies!

They weren’t ‘enemies’ since forever. In fact, Shahrukh Khan and Salman Khan happened to be great buddies not so long ago. And it all started with the Rakesh Roshan’s masala , reincarnation fare, Karan Arjun.

Salman played the Dabangg older brother to the meeker, Makkhi singh’ in the 2010 smash hit Dabangg and its 2013 sequel which saw Arbaz Khan taking over the Director’s mantle. 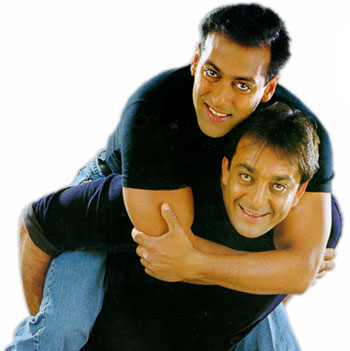 Sanjay Dutt and Salman Khan’s friendship goes beyond their professional relationship and the fact that they have worked with each other multiple number of times. It’s just that filmmakers have always tried to cash-in on their off-screen chemistry.

This is where it all began. With Madhuri accompanying them to complete the love triangle, Sanjay Dutt and Salman Khan played step brothers who loved each other more than anything else in the world – even Madhuri. The movie was a smash hit, and so was its melodious music, which we still can find ourselves humming to. 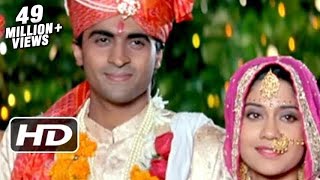 Sooraj Barjatya was the reason Mohnish Behl began to be type casted as a lusty villain, and he was the one who broke the mold and casting Behl in arguably one of the most popular movies of all times. Long before O Jaane Jaana gave us a glimpse into Salman Khan’s fab abs, it was Veergati that left us gasping for breath. Sanjay Dutt finally had company. … okay, sorry, I was meant to talk about Atul Agnihotri and Salman playing brothers. They played brothers in Veergati….Ummm.. yeah, that’s it. 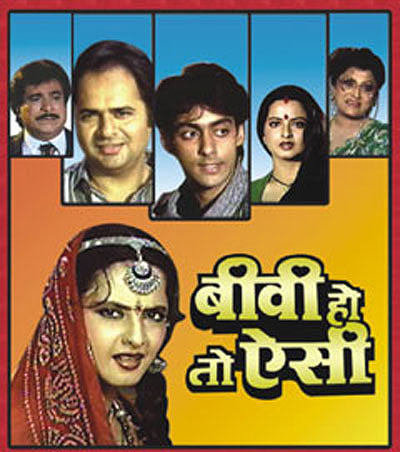 Not a bhai Jodi you might have envisaged, but definitely one you would have wanted to see one last time. Farooque Sheikh and Slamn Khan played brothers in a movie whose real star happened to be Rekha. Nevertheless, the two radically different stars together in a movie is worth the price of admission.