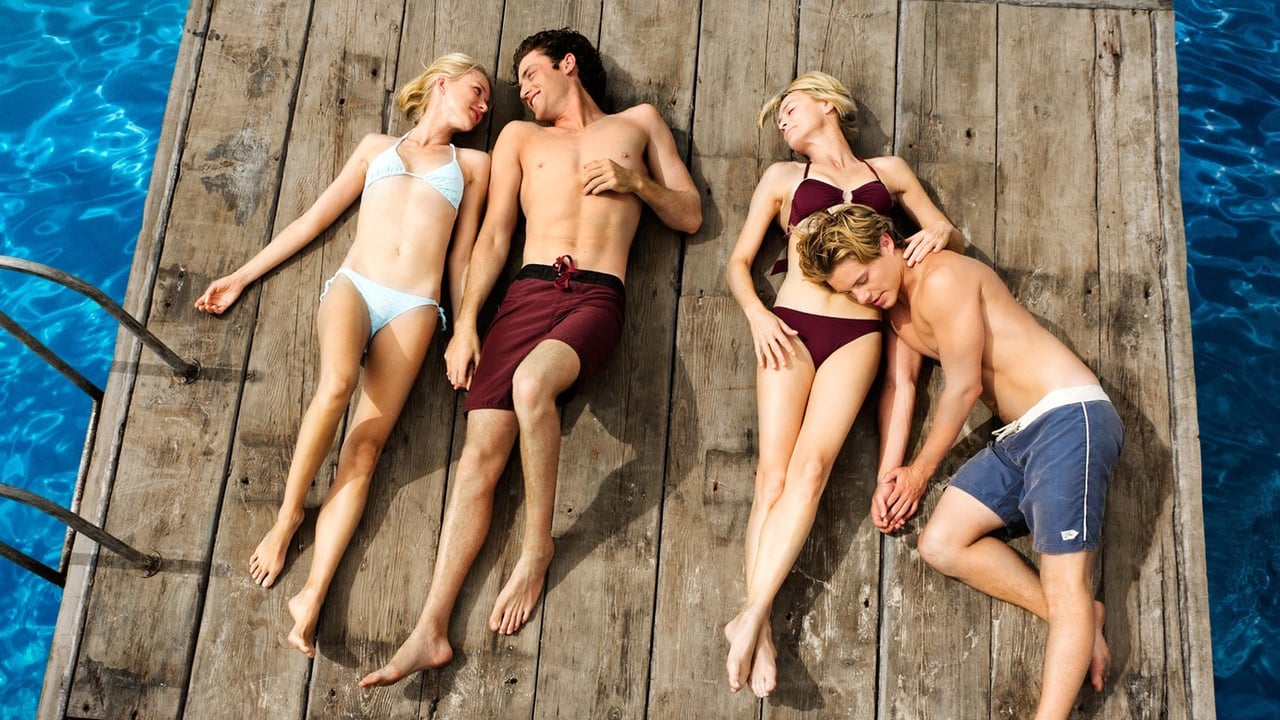 As more and more OTT platforms piggyback on the Netflix streaming model, one wonders what made the likes of Netflix and Amazon Prime such a roaring success. In 5 years, OTT platforms have made 50 years worth of progress. As a lifestyle blog that focuses on movies for entertainment, we have a view to present to you.

All OTT platforms are giving each other a serious run for money, but I’m going focus on just Netflix here – the observations apply to all OTT, though. Also, some of the films listed below have made it to the list of 50 of the best films since 1990. Miss out not!

As Netflix keeps growing in popularity and the subscriber count, it’s dishing out its own Originals now more than ever.

In its early days, the underdeveloped Netflix Originals were usually making me root for the credits more than for any character, but – to use the cliche – it’s only gotten and better and bigger.

It’s not only that they are hiring exceptional talent among the small-time filmmakers, but the biggest names in the business – be it directors or actors – have moved past the initial hesitation about not having their films released on theaters.

That’s huge! In the history of motion films, it’s a watershed development, to say the least.

Cinema, as we know it, has been around for a century. The fact that the biggest of film moguls have warmed up to the idea of their films releasing on a 6-inch phone screen instead of a 70 mm big screen is – for good or bad – astonishing.

Because Netflix is Safer and More Flexible?

What seemed like shooting an apple off the head has now become a safer option given that there are so many movies that did poorly at the box office but went on to attract humongous views and downloads on Netflix or Amazon or other platforms.

Pundits are still scratching their heads to come up with a theory that explains this. Sure, these does include movies that didn’t pique enough viewer interest to sell tickets, but what about the ones that got great openings but nosedived after unsavory reviews by the general audience and critics alike?

“The Irishman” by Martin Scorsese can be thought of as the most glowing endorsement of the flexibility available to filmmakers to spread their limbs. For 10 years, Scorsese struggled with getting to the floor his magnum opus because he just won’t find any takers. That until Netflix came to the rescue.

How’s the Paying Audience Responsible for this Transition

Five years ago, who would’ve imagined Netflix making it to the Oscars, especially as often as it does now! This is also a statement on the movie-watching audience that was apparently not as keen on watching pirated movies at home as we thought – torrents, pirated DVDs and CDs, etc.

The revelation that people are willing to pay for watching movies even at their homes must have given a warm feeling to those in the business of making films. Industries across the world have struggled with movie piracy from decades now. It probably started with interstate buses illegally showing movies to the passengers, but exploded in the coming years with pirated movies being sold in open markets, with little or no fear of getting caught.

Netflix and the rest have happily taken the wind out of the movie piracy industry. While it still operates and finds buyers, with more and more people buying Netflix or Amazon Prime membership, it’s not the same anymore.

For the paying viewer, while the transition from torrents to Netflix may have been guided by convenience more than by ethics, it’s spring-times for all.

With an ever-expanding inventory of movies available on your fingertips, why would you go through the hassle of scouring the torrent sites for one watchable movie and then wait hours for it to download?

That’s about the rise of Netflix along with other OTT platforms. Let’s strengthen the case we’re making and give you some solid recommendations on Netflix.

Here are 6 of the very best movies on Netflix Originals that have come out since 2018.

Coen Brothers on Netflix? Woah, who would have thought! Coen Brother’s foray into Western has always never been any short of remarkable, and this latest Netflix Original lives up to the expectations.

Starring big names like Liam Neeson, James Franco, Brendan Gleeson and more, The Ballad of Buster Scruggs is a cowboy anthology of sex stories that take place in the Old West, with popular and fascinating characters like a singing gunslinger, a bank robber, bounty hunters and many more.

Eddie Murphy, at one time, was insanely popular, but that time was quite a while ago. And that’s what makes Dolemite is My Name even more special for anybody who has ever admired his work. Eddie Murphy takes the center stage in this highly effective Netflix film directed by Craig Brewer that will tug at your heart strings with a range of emotions.

IT’s public knowledge how Martin Scorsese owes it to Netflix for this film even getting off the ground after its script and story was sitting with Scorsese for years. But that’s not the only remarkable thing about The Irishman.

Bringing the colossal trio of Robert De Niro, Al Pacino, and Joe Pesci together, Scorsese did the next impossible thing – make a movie that lives up to the hype.

I would just quote myself from the article on best movies based on books:

“The only thing missing from the resume of arguably the greatest filmmaker of all times was a movie that ends in melancholy. With The Irishman, Scorsese takes Goodfellas, makes it into a five-part miniseries, and then throws in the Before and After (long after) storylines for effects.”

“The other thing that he does different is that he makes the whole thing look even better.”

Another film that made a lot of buzz at the Oscars, Noah Baumbach’s Marriage Story takes the much-explored concept of a struggling marriage and spins a yarn that’s uniquely fresh and emotionally exhilarating.

Led by the equally competent Scarlett Johansson, Adam Driver and Laura Dern in the acting department, the film “make a piercing statement about how our society now works.”

The least known name on the list, Cam (2018) is an authentic piece of cinema that marries great script with competent direction beautifully. Led by Madeline Brewer, all actors cast in the film appear authentic and not worried about the camera in an almost documentary fashion.

Starring Adam Sandler in a career defining performance (too late for that?) Uncut Gems was distributed internationally by Netflix, so we’d thought that kind of makes it eligible for the list.

A ride for brain, Uncut Gems grabs you by the lapels and doesn’t let go for a second. Rooting for the guy with questionable morals, you won’t want to take your eyes off Sandler.

IT would be quite an understatement to state that the Taapsee Pannu starrer Haseen Dilruba is among the most polarizing films of our times. While you may have picked your own side, or you may have not, the fact remains it is a daringly bold and zesty film that never lets you off the hook. The tempo in this film written by Kanika Dhillon is always up, and we are not complaining.

Spread the love
Tags: Best Netflix original movies, The Rise of Netflix and the Best Movie Originals to Watch, What is Netflix membership fee