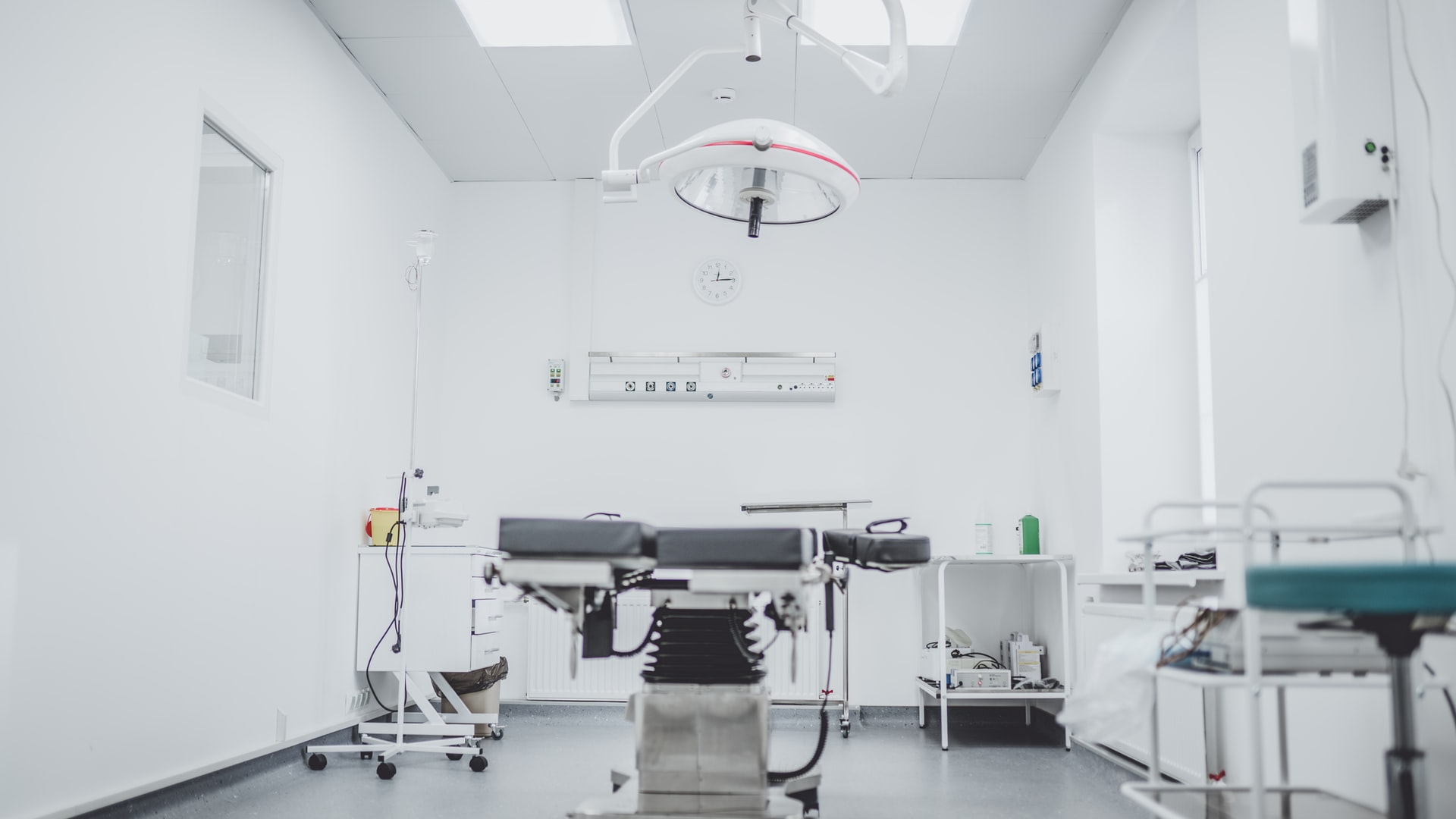 When a patient requires medication in dosage or a form that is not commercially available, a special compound must be created, usually by hand, in a pharmacy. In most cases, this is a perfectly safe, economical method of dispensing drugs. Unfortunately, in rare instances, errors are made, and the results can not only be dangerous but expensive as well.

In recent years, one method of creating drug compounds that have proven itself are automated compounding systems. Several studies have been conducted that have determined that these systems can cut errors, contamination, and costs.

In a 2014 study done by the University of Arizona and published in the Hospital Pharmacy Journal, it was found that a manual compounding system was a process that had the potential to create many serious, negative medical outcomes. Most notable among these are adverse drug events, such as extended hospitalizations, emergency interventions, additional treatments, and patient injuries. Further, it was found that in more than 1,000 drug preparation simulations, automated compounding resulted in not only an almost total elimination of errors but could also have saved a hospital over $280,000 every year.

Another study conducted in 2012 and published in the journal American Health & Drug Benefits, found that adverse drug effects resulting from injection errors, including errors from the compounding, resulted in more than $5.1 billion, or an average of $600,000 per hospital. Making matters worse, professional liability for these adverse effects cost $610 million annually or $72,000 per hospital.

Costly Yes, But So Is Good Patient Care

Automated compounding systems can save healthcare money in other ways. For example, hospitals frequently attempt to purchase drug preparations from outside vendors, most often in the form of prefilled syringes. In an attempt to further cut costs, many hospitals also allow their won pharmacies to in-source these same preparations to reduce costs. Several studies have found that these methods of producing medications in-house not only save money per dose but reduce inventory costs significantly.

Some experts argue that automated compounding systems are expensive, which is true, but these costs are also relative. Many other treatment systems, such as MRI machines, CT Scanners, and other technology, are also expensive but provide a methodology for a higher standard of patient care.

Just as is the case with those whose lives have been saved by automated compounding equipment, the question can be asked, how much is too much to spend when the result is better healthcare?

It might be argued that the research discussed above took place over the course of several years and using different methodologies. The bottom line, however, is that the results all point to the same better health care with an astonishingly low number of adverse results.

How To Add Flavour To Your Dishes Without Worrying About Calories?

These 8 Medical Innovations Could Change Your Health Care Experience