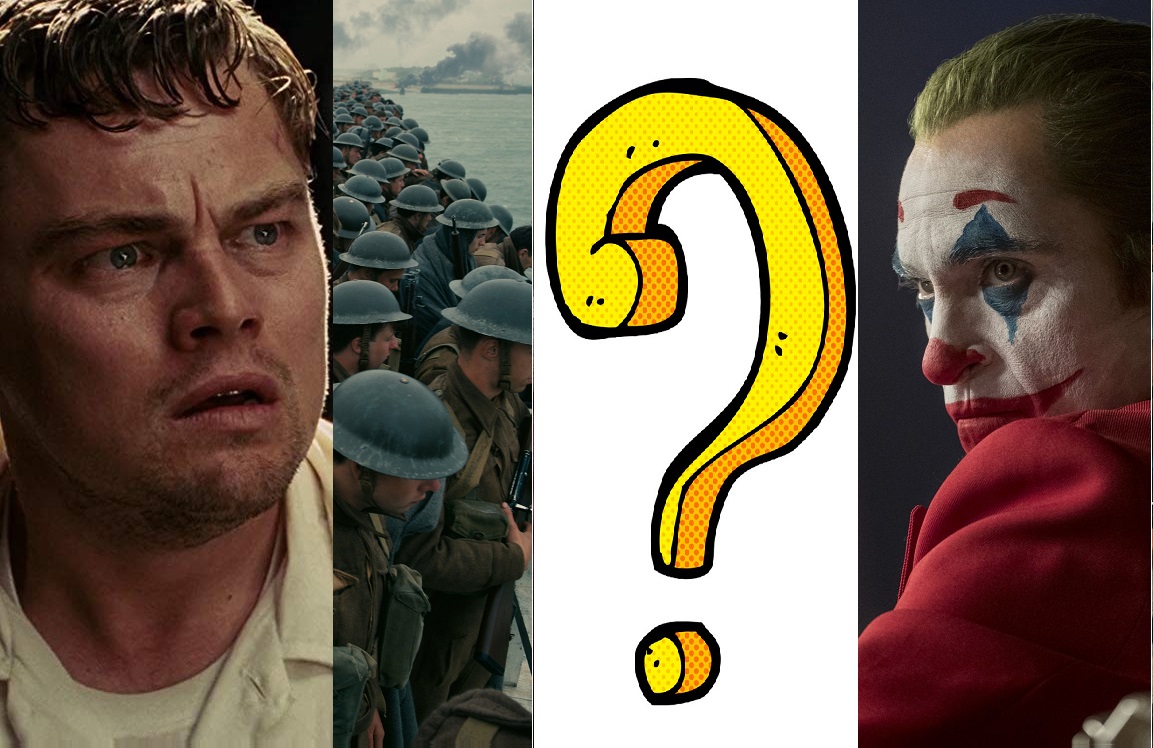 Every great filmmaker has a forte, a movie genre they have mastered that nobody can beat them at – unless one is a certain Steven Spielberg who makes a political biography on Lincoln, a popcorn entertainer on killer sharks, and even a thought-provoking sci-fi boasting of insane action; all with equal deft. This article is not about the monsters of Spielberg’s kind.

Here, I’ll be waxing eloquent about movie directors who are already part of the folklore of the movie-making business or have built a decent reputation for themselves on the back of a steady stream of successful and critically acclaimed movies.

These filmmakers are rightfully credited with studding particular genres with a long list of classics (or to-be classics). Good news is, they have only gotten started.

Every now and then, a great filmmaker decides to embrace diversity. They decide to tell a story that glides over the space of filmaking that they have been ruling from years. Be it the legends or legends-in-the-making, for the movie-watching audience has the tendency to associate filmmakers with a specific genre, surprises await every corner.

The 3 directors mentioned here decided to dip into their bag of tricks and just leave everybody in awe. Let’s check out the who and what.

Nolan is probably not done telling even half the number of stories he has in mind. His artistry has made it a habit to breach the walls of imagination with every film he directs, and there is so much more to come from this genius.

Over the years, we have come to expect Christopher Lolan to stretch his directing muscles to present to us masterpieces from different genres. Murder mystery? Here’s Insomnia. You want time-warp? There you have Memento and Interstellar. What, do you actually believe Christopher Nolan would even be remotely interested in making a comic book superhero film? Why not, here’s three best superhero movies ever made – The Dark Knight Trilogy.

BUT, nothing prepared us for Dunkirk. While each film up to Dunkirk was uniquely distinct from Nolan’s last release , a war film is a monster of a completely different kind.

This 2018 masterpiece did not have a leading actor (Tom Hardy didn’t disappoint though), because this film was portraying soldiers who were largely anonymous. Some critics had major grievances with this aspect of the film, completely failing to understand that Nolan through the film was only showing us the mirror. Soldiers are anonymous for us, we only know them in adjectives – brave men, martyrs, or, in the words of an illiberal from the Left, violators of human rights.

A World War 2 story of the soldiers from the allied forces of Belgium, Britain, and France – who are surrounded by the German Army – and the most daring attempt in history to evacuate them right in the middle of the battle, Dunkirk is a triumph in storytelling.

Just like his mega-hit Joker, Todd Phillips has always had fans divided over his films even leading up to Joker. Hangover 2 and 3, in particular, did not receive as much love as the first film in the installment, but they still had their share of fans.

Ironically, Todd Phillip’s best film – War Dogs – is a relatively unknown gem that, in Owen Gleiberman’s words, is “his first grown-up movie, and it’s a nimble, gripping, and terrific one, with plenty of laughs.”

However, War Dogs and Hangover had a lot in common – you’re laughing consistently at the madness.

Joker (2019) was at the complete end of the spectrum, with 2 jokes in the entire runtime of 122 minutes. Like By the time you reach climax, you know you have been taken on a ride for guts and senses. Todd Philip’s Joker is a classic that, in my view, will stand the test of time. Detractors may label its screenplay and story one-tone, I call it relentless.

And, like I have always maintained with Nolan’s Dark Knight, even if you look at the film in isolation and detach it from the mind-numbing performances from its lead, it remains a unique piece of art. Not for a second does Joker lean on dramatic devices to make you feel what you feel. It did leave some with an urge to revolt.

Just like Todd’s previous works, Joker also had fans and critics divided, but one thing that everybody agreed upon is Joaquin Phoenix’s slow-burn/fast-burn, subtly/overtly psychotic turn. Scarring the skin of his character layer by layer, Joaquin perches himself comfortably in its body.

It’s a blasphemy to even suggest that Martin Scorsese – the monument of Hollywood – has one forte, but an observation can be made that a lot of his films are stories of adults who made morally questionable decisions, achieved great success, only to have their sins and crimes catch up to them with terrible consequences.

Or, there are classics like Raging Bull that stand out from his filmography in terms of the surface-level story. However, but there is a murky, sometimes goofy but unpeaceable atmosphere that hangs over all the characters that have appeared in Scorsese’s films over the past 50 years. Goodfellas, After Hours, Taxi Driver, The Irishman, Casino, you name it.

And then came along Hugo. Martin Scorsese’s love letter to the cinema of the time before 1930s is a children’s film made for all ages. Probably for the first ever time, Scorsese transports you to a land of vivid joy that leaves you spellbound even after the credits finish rolling.

Based on the Caldecott-winning children’s novel The Invention of Hugo Cabret, the film was a 3D spectacle that, among other things, gave you a closer-than-ever look into how the ‘special effects’ of the time were done. It’s a ride for the senses.

No movie has settled itself into my mind as hauntingly as Shutter Island did back in 2009. To describe Scorsese’s fourth collaboration with Leonardo DiCaprio in over-the-surface and less than flattering words – it’s essentially a potboiler with a dose of pulpy thrills.

Slowly and gradually, though, this psychological thriller pulls you into its laby­rinth and leaves you questioning your environment. The review on Village Voice put it aptly, “the rattletrap engages you moment-to-moment, even as the overall pacing stops and lurches alarmingly.”

This is by far the weirdest entry on the list. No, not the film itself. The Straight Story was draped in simplicity and authentic human emotions without resorting to maudlin impulses of manipulative melodrama.

What makes it weird is that David Lynch directed it. You wouldn’t believe watching the film that the man behind the camera was the director who has made a reputation making mind-twisters of the nature of Mulholland Drive, Blue Velvet.

David Lynch perhaps made the best road trip movie of all time. The Straight Story is about an 80 year old man who rides his *Lawnmower* 260 miles (418 kilometres) to visit his ailing brother he hasn’t talked to in 10 years.

Witnessing the work of a filmmaker at the top of ‘his game’ is any cinephile’s wettest dream. But, it is when the same person decides to stride into a new territory we never knew he/she could try (in this case, rule) is when every word coming from our mouth is “OhMyGodWhatHitMeItIsSoDope.”