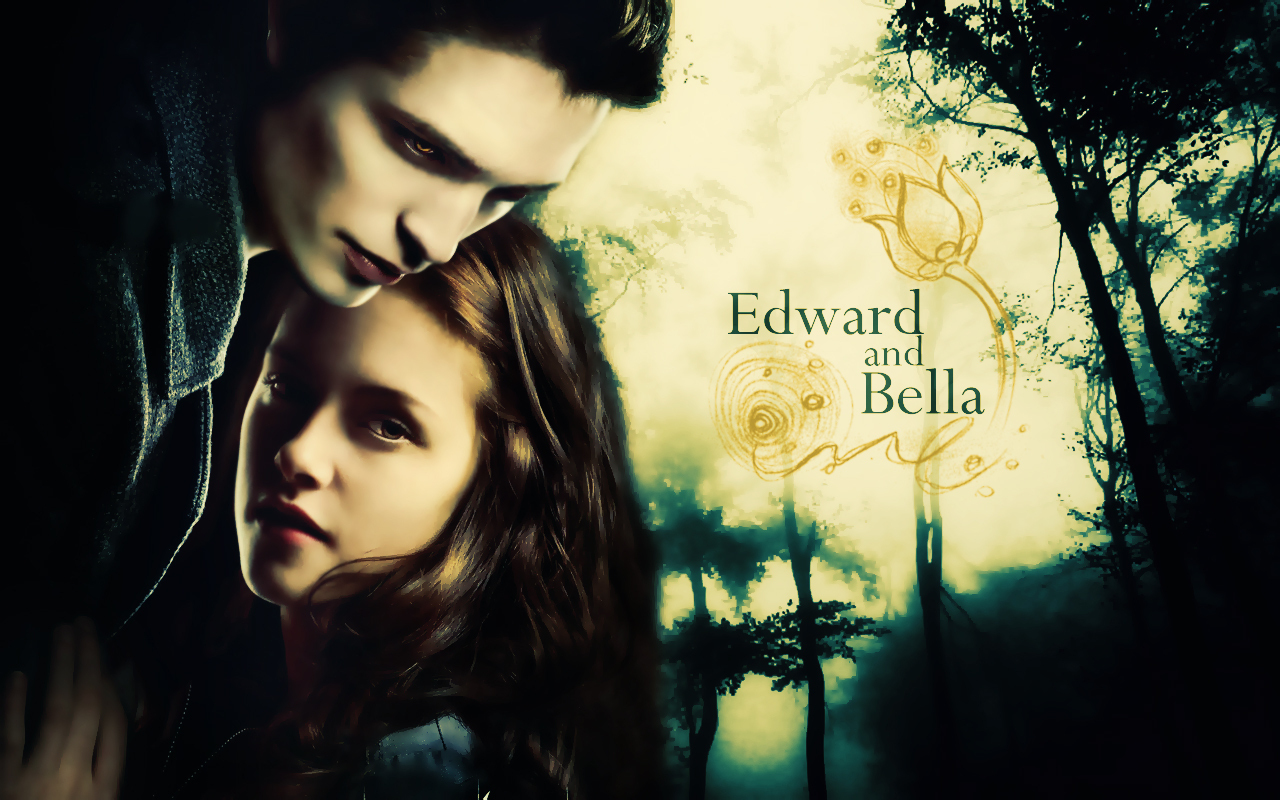 Finally, after close to 5 decades, err… 5 years, Twilight is making an exit out of our lives. No more you will see the super-prompt delivery of babies, the wooden expressions of Kristen Stewart, the ‘can’t live without you’ commitments (as if they could ever die!), and no more you will be rooting for the credits before the movie has even begun. Here are 5 reasons to be happy, now that the seemingly endless series is over:

Vampires Can Get Back to Being Vampires – Bloodthirsty, Without Morals, Without Romance How slovenly it is to show vampires with freaking MORALS! The lipsticked tomfoolery to which the vampires have been rendered to in the endless-seeming Twilight series make each movie in the series shrieking bore for a vampire flick. When it comes to vampires, they are undead, without any ‘feelings’. If there is anything that bears resemblance between Vampires and humans, that’s the voracious lust for sex. And that ends right there. For the record, the Twilight vampires are of the pop culture – they don’t fall apart in sunlight, they instead glitter. I say, just flag this clunker.

Show us vampires slaying people, drinking and sipping blood, and you will have our rapt attention. When I am watching a vampire flick, I am looking for bloodcurdling vampires wrecking havoc, exploding with violence, humans limping and spluttering all over, and some hot, voluptuous chick shedding her clothes down to the last thread, making out under showers; all this before being slayed and ‘drunk-up’ by the Vampirish man she had been seducing. What I instead get is a damsel in distress, french-kissing and exchanging love vows with the undead.

No More Twilight Blues for Boyfriends Admit it, at some point in your lives, you had to deal with a girlfriend who is head over heels for the Edward-Isabella romance and wants to watch first day first show of the movie, following it with repeat viewings; all this while keeping you by their side and making you suffer in the name of cuddling with you.

Guys Don’t Need to be Their Isabella’s Edward There is one big problem – the Twilight love doesn’t end in theatres. Girls drink up all the amour coming their way and thus they want to take Edward home by hoping to turn their boyfriend into a prince ‘bloody’ charming, rather than an ordinary human with crippled capabilities.

Werewolves Can Get Back to Being Werewolves

Werewolves of Twilight suffer from the same syndrome as Vampires. Werewolves are meant to be unchained beasts on full moon, with absolutely no command of over themselves. They HAVE TO be ferocious, savage, and fatal in a way that an encounter with them is an encounter with fate. In this miserable excuse for a film, Werewolves just lie there, weighted down by the absolute lack of conviction and logic. The Werewolves we have grown to know cannot turn into annihilators as and when they wish, they can’t talk to each other. Their howl in the long, murky, abysmal night should send the poor soul in a tizzy of terror, but Twilight instead let their reticent love-farce leak out toward the audience.

Last five years have seen a slew of great cinematic endeavours, so what possible excuse could there be for submitting to the utter silliness of Twilight? In one line, Twilight was a vampire farce packed with cringe-worthy romance. That, and the acting.

Looper – Past, Present and Future Aligned!