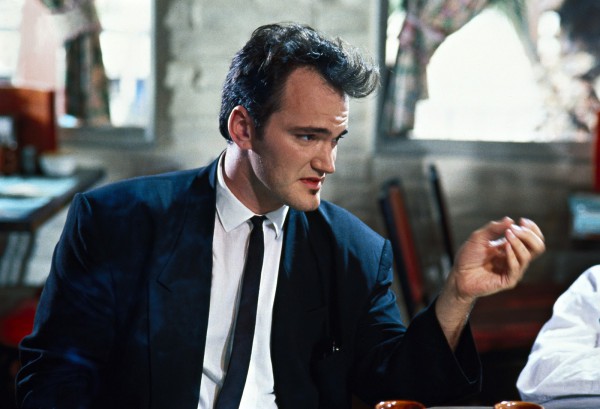 A man of imagination unchained, Quentin Tarantino can take the knottiest of  ideas and denature them with baleful lunacy, writes Rohit Raina 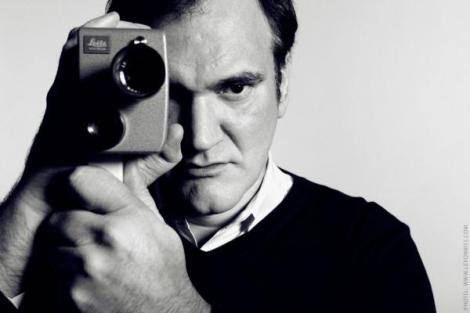 Lemme be honest, this article is drenched in my unabashed affection for Tarantino, because you can’t be just an admirer of his work’! He can’t be just a filmmaker!

With his unrestrained loopy-ness, Tarantino strokes our senses in our own lust for audaciousness. Quentin Tarantino is the most brazenly irresponsible filmmaker on planet earth and he has no qualms, nor do we. Tarantino is beyond his quirky capabilities and the redundant violence (to someone’s taste) Tarantino burst into the scene with an unlikely bank robbery movie, The Reservoir Dogs, which brought two sides of his vision and wits into equal focus. And then came Pulp Fiction, a movie that changed the gravitas of cinema forever. Considered as one of the biggest Oscar snubs ever, the movie put Tarantino right up there in the league of extraordinary film-makers – those who live to cross the line. Jackie Brown, Kill Bill volumes and Death Proof followed before he decided to take the history head-on.

The story in Inglorious Basterds is Tarantinoian and he’s in full bloom. The movie was played in chapters which converge to a disturbingly ‘triumphant’ climax  and it was quite fascinating to see it all unravel on the screen. For a movie based on holocaust, Inglorious Basterds burst out of its binding with exhilarating craziness – burning to ashes every member of the Third Reich alive. Django Unchained opened a big can of worms – Tarantino style. In perhaps the greatest movie that has come out of Tarantino’s box of wonders, dialogues flow with piquant arias of malediction. Owing to a load of ‘n’ words and unbridled spluttering of blood, cynics argued that Tarantino had gone too far , without realizing that this was a movie where too far was far enough. And I don’t see Tarantino bettering Django Unchained anytime sooner, not until he makes at least 3 more (unless he is challenged by more stupid-ass writers like me)

Tarantino has always taken his characters and his stories right over the top. He has a formula-smashing audacity that perches him 10 steps ahead of his fastest peers. That is not to say that he is the best film-maker around, but he surely is a film-maker who makes you believe he makes his movies in the magic hour.