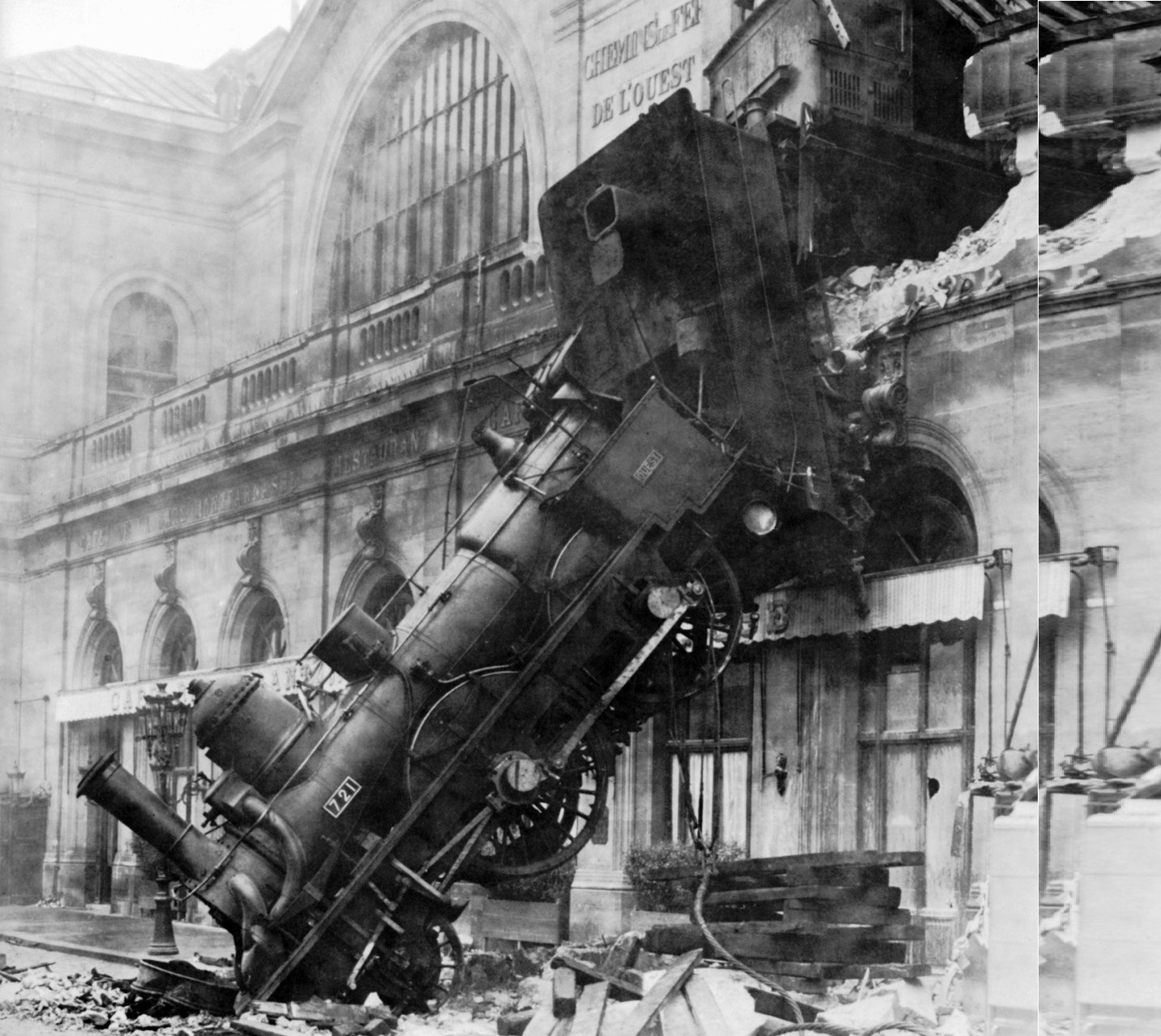 Times have changed drastically since the old times of monotonous history classes in school. Now, a history enthusiast can stream copious great podcasts about history available for download absolutely free on your smartphone or laptop. Apart from the information you consume on lifestyle blogs, the podcasts can enrich your knowledge on history.

The inclusion of comedy, storytelling, and other engaging methods in podcasts have transformed history from being repetitious to be amusing and must-listen content. For example, I was listening to one of these podcasts and got to hear about the oldest fort in India that threw some interesting names.

History is a vast topic, and choosing the right podcasts to listen to is tedious and often confusing.

To help one get started, here are some of the most famous history podcasts that are worth checking out and sticking to –

Dan Carlin’s Hardcore History podcast is an extremely famous podcast on this list. The show has been running since 2006, and each episode digs deep into a particular topic or moment in history.

The episode lengths are usually two hours long. The podcast is rejuvenated with the strength of Carlin’s narration that includes no soundtrack or music.

The audiobook has been rated as being extremely entertaining and engaging, overwhelming with details and intricacies hard to find in a textbook.

Revolutions is a delightful podcast regarding the history of revolutions around the globe. Each season features a single revolution, allowing host Mike Duncan to conjure up the intricacies and enlighten about the details.

The podcast has witnessed 10 seasons where the season related to the French Revolution saw a release of 55 episodes.

You’re Dead to Me is yet another one of the exuberant BBC podcasts. However, the podcast is not merely limited to the history of England.

In every episode, host Greg Jenner discusses a particular topic from global history with the aid of two guests, one being a comedian and the second one an accomplished historian.

The podcast is educating as-well-as entertaining to the masses out there.

The 30 for 30 Podcast comes from the creators of the famous 30 for 30 documentary series from ESPN. It tells the tales of some of the sports’ most exuberant and controversial icons in recent history.

A listener doesn’t necessarily have to be a sports enthusiast to enjoy this podcast. One can enjoy stories ranging from the history of Bikram yoga to the appalling 1990 scandal with Chile’s temporary ban from the World Cup as its direct consequence.

5. You Must Remember This

You Must Remember is a podcast about the kind of history than one won’t be taught in schools.

Host Karina Longworth exposes some of the most insane stories from the lives of early Hollywood stars, including Grace Kelly and Marilyn Monroe.

If a person is a sucker for classic films or enjoys celebrity gossip, this is the history podcast they are looking for. The podcast is weekly (seasonal), and the episode run-time is 40-60 minutes.

6. The History of English

The History of English Podcast, hosted by Kevin Stroud, is a wide range collection of roughly an hour-long podcasts that delve into the manifestation of the English language from its Indo-European inception.

The episodes discuss topics like Jacob Grimm’s contributions to linguistics, the Greeks and Romans, Germanic and Celtic languages, Old English, Beowulf, and many more to explore.

Slow Burn the kind of podcast that is built over the foundation of part-news, part-recent-history.

The first two seasons emphasize two crucial events in recent US history: the Watergate scandal and the impeachment of Bill Clinton.

Season 3 was about the feud between rappers Tupac Shakur and The Notorious B.I.G. in the 1990s and was finished at the end of 2019.

Each season is known to feature eight episodes, crowning them suitable for a prolonged binge-listen.

The British History Podcast, as the name suggests, is a podcast regarding the history of England, Scotland, and Wales.

Host Jamie Jeffers has a keen way of approaching the subjects by pivoting on the everyday lives of common people instead of talking about the exploits of kings, knights, and their kin.

The podcast has a huge fan base and is still up and running healthy after more than eight years and a whopping 300 episodes.

Revisionist History is a history podcast with a twist that is run by the mind of “The New Yorker staff” writer Malcolm Gladwell.

It thoroughly analyzes preconceived notions related to the commonly believed topics in history, for instance, the Founding Fathers of the US who were criminal smugglers, the ambiguity of the semicolon in the Second Amendment, as-well-as the decline of the McDonald’s french fry.

The show is weekly (seasonal) aired, with the average episode length running for about 40-50 minutes.

The History of Rome podcast, abbreviated as THoR, was an amazing podcast made by Mike Duncan that aired from 2007 to 2012. In the 2010 podcast awards, THoR was accoladed with the best educational podcast.

THoR traverses through the timeline ranging from the origin of the Roman Kingdom to the decline of the Western Roman Empire. The podcast focused on the most widely accepted chain of events as per the historical consensus stated.

The podcast aired about 179 episodes, with the average length of each episode being about 15-25 minutes.

There is no other exemplary podcast in competition when compared to the BBC’s A History of the World in 100 Objects.

The British Museum director Neil MacGregor builds up an intense story of world history one object at a time. Episodes run for a very suitable time period, being just over 15 minutes long.

More Perfect is a spin-off podcast belonging to one of the most popular podcasts, Radiolab. The show is renowned for its quirky editing.

The topic matter for this podcast is emphasized upon the history of the Supreme Court of the United States of America.

There is a lot to grasp on critical rulings from the highest court on land, with its aftermath still felt by Americans.

A lot of people are intrigued by history and wish to study their favorite topics. However, they often lack the devotion of time to dive deep. A history podcast is just what an individual should look for to facilitate the simultaneity of mundane chores and knowledge.

When deciding on a podcast, one can often be baffled, considering there are numerous options to choose from. A history enthusiast can choose from the aforementioned history podcasts and stay tuned with their favorite topics.

Every history podcast features knowledge and a touch of humor, making it more engaging and entertaining.