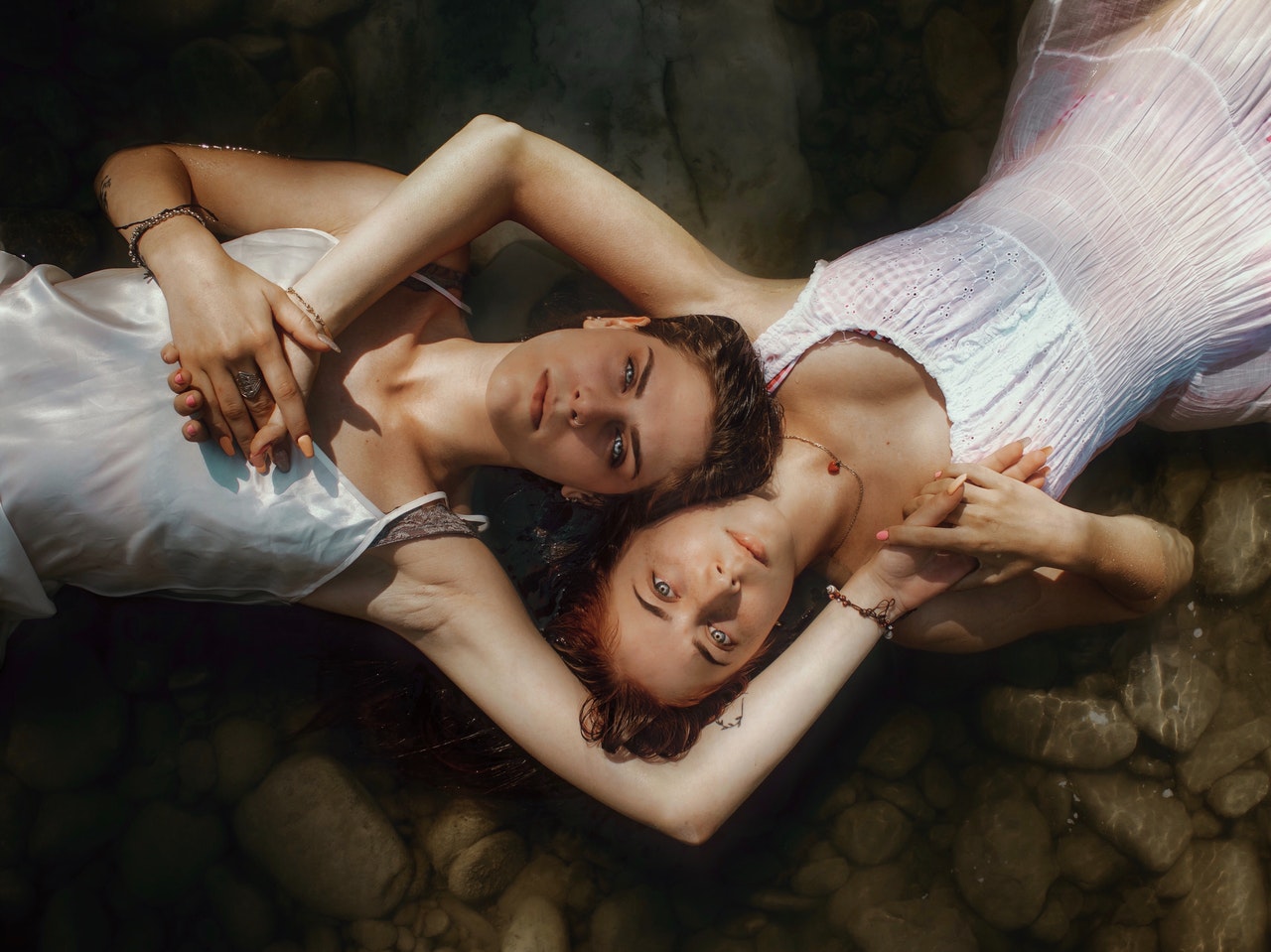 As times change, so does what is socially acceptable. What was once taboo often becomes normal and new taboos take precedence? Society embraces things in its own time, but that doesn’t mean that you can’t live your life the way you want to. Check out these old taboos.

Long ago getting cosmetic surgery was something that wasn’t often done outside of Hollywood and when it was, it was rarely talked about. Nowadays, men and women undergo various procedures and they’re not interested in keeping it a secret. If you ask someone about rhinoplasty or liposuction, chances are they will gladly share their experience with you and maybe even refer a doctor to you just in case you’re interested.

Once upon a time, heterosexual was the only orientation that was acceptable. If you felt differently, your love life was usually very secretive.

In today’s society is perfectly normal to see and know someone who is not heterosexual. There used to be laws against homosexuality and other sexual orientations, and now there are laws that forbid the discrimination of someone according to their lifestyle.

It was taboo for a couple to cohabitate without being married. Any couples that lived together in the 1950s and 1960s often kept the fact that they weren’t married to themselves or just didn’t cohabitate.

In today’s society, it is very common for unmarried couples to live together before they get married (or break up). It’s also perfectly normal to have children without being married. Long gone are the days where men were forced to make “honest women” out of the ladies they impregnated and marry them at the strong coaxing of her parents.

Tattoos have been taboo in many modern cultures. People who had tattoos usually had them drawn in places that would be covered by clothing so that no one would know.

And even though there are plenty of people who still find tats to be inappropriate or taboo, most people are not at all shocked and amazed to see someone with ink on their skin.

Tattoos are something that CEOs, bankers, firefighters, and other normal, respectable people have. They’re no longer tied to seedy characters and gangsters.

Mental health in yesteryear was not a topic that was typically discussed. And far too often the care given to individuals suffering from mental illness was cast into sanitariums and other hospitals where they were inhumanely dealt with.

But now, the airwaves are full of commercials for medications to help mitigate mental health issues. Countless podcasts, radio shows, books, and more are available to the public to discuss and address mental health. Even celebrities are sharing their struggles with mental health.

Of course, there are still taboos in modern society, but as time marches on many of these taboos will be erased along with the stigma that goes with them. Times inevitably change, and things like cosmetic surgery and homosexuality are no longer topics or actions to be avoided.

Spread the love
Tags: Progress Through Time: 5 Things That Are No Longer Taboo in the Modern Society