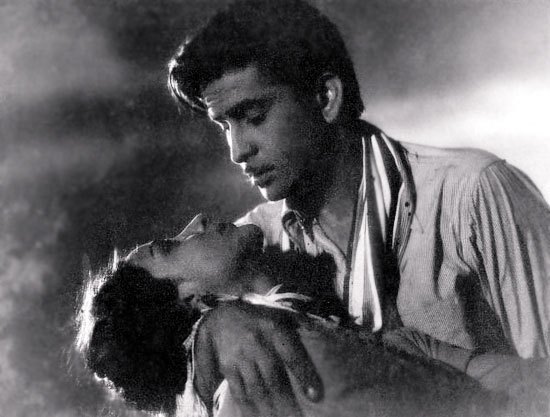 Oscars 2017: Winners and What Went Wrong With Best Picture Award

Bad Pick up Lines – Bad beyond Bad, Cheesy and The Responses