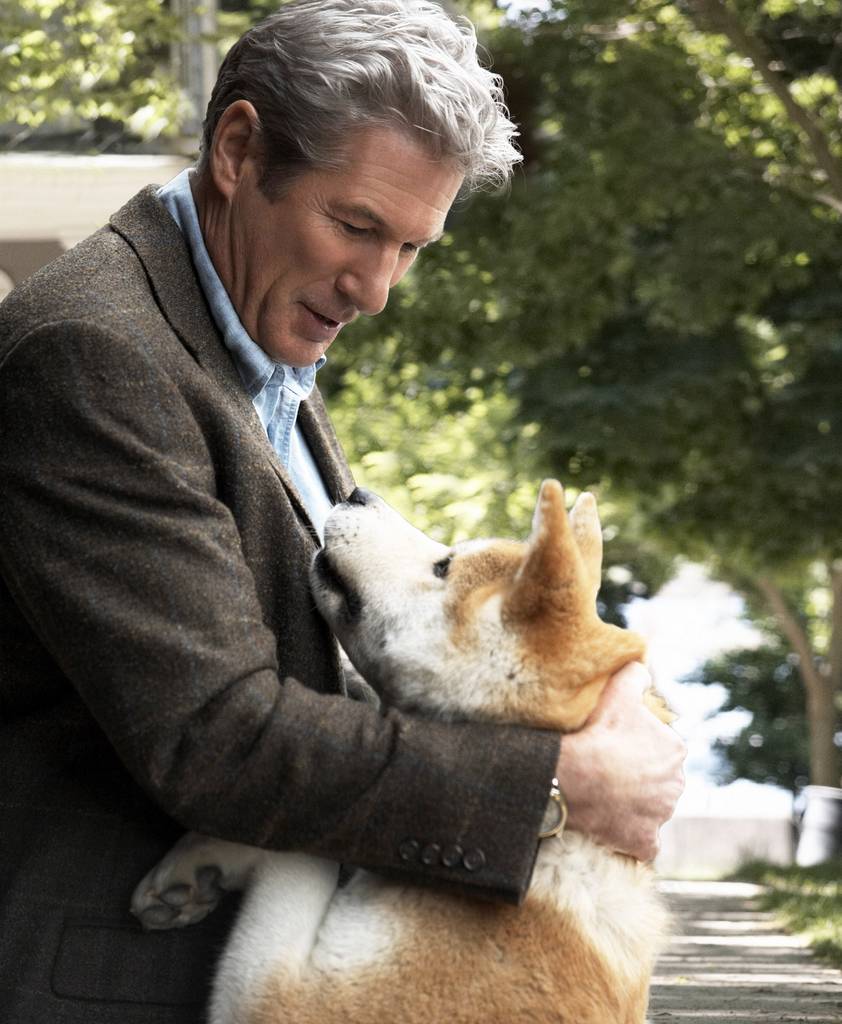 If there is anything that holds the power to drift us from OUR reality grooving us smoothly into another story having a certain other centrifugal force, which controls everything – it is – dreams. *AND MOVIES*. The latter happen to be a more sure shot way if you want to chuck the humdrum and be enthralled!

Now this one that I write about here, isn’t exactly in the format of a review, but nonetheless, I talk about why I liked what I saw. Hope you like it!

STORY OF HACHI ( NOT JUST ANOTHER DOG STORY) Though I am not a big fan of Dog movies – I’ve never been able to sit through all of the 101 Dalmatians in one go – Hachi was way apart. Suggested by a close pal, Hachi was destined to enjoy a forever place in by D Drive.

Thankfully, it wasn’t a tale about a dog, it was a tale of the dog (and, of course the beautiful relationship that he and his master share). With Richard Gere playing the supporting actor (the lead undoubtedly being played by Hachi), we have two beautiful pair of eyes exchanging many an unsaid gestures. The affection of Hachi- A Dog’s Tale, is infectious. I caught on the fever since the very beginning when Gere’s character brings home the abandoned little pup. Otherwise a very lovable pet, Hachi refuses to fetch. In fact the only thing he does without fail is accompany his master to the station everyday and get him back too. Until one day, the master is to return no more. The master surrenders to a cardiac arrest midst a lecture that he is taking. Hachi waits for his soul mate to return (At this point of time, I was almost certain that the two were the same soul), but life and its limitations don’t allow so. I know a miracle is to happen. I know that the master will return. I know that Hachi’s faithfulness won’t go vain.* I know*. Yes, finally the master returns, only to take Hachi with him in a new world. Hachi’s years of patience and persistence season after season, grow from a tiny seed of belief and mature through time with Hachi, into a stubborn determination to leave only with the master. Life surrenders, faith revibrates.

I hadn’t really known that these canines can leave no stone unturned to reciprocate love and loyalty. Thereafter, I went ahead to read and learn about Atikas, a dog species counted amongst the loyalest dogs of all. Now, one strange thing about these dogs is that they never connect with anyone well except for one lucky human.
It’s a strange world I guess! You won’t get a one-and-only sort of a life partner but you can count on an Atika for such faithfulness. I’ve been smiling at the idea of – soul mates at a different vibrating plane than yours – after having watched this one.

View all posts by Shivangi

If There Were No Goodbyes