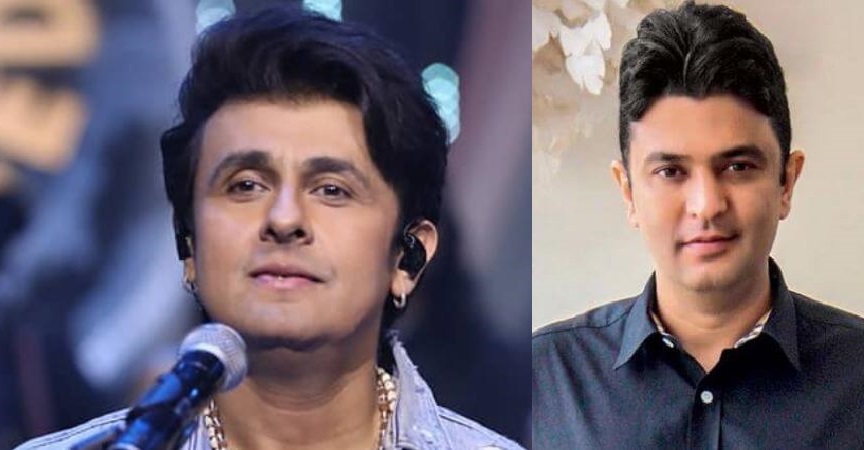 My work entails spending considerable amount of time on Facebook. To be honest, it is exhausting and excruciating – in equal measures.

When you’re sitting on your laptop or phone, quietly doing your work – of which social media forms an important part – the last thing you need is your timeline springing up people, who lead an uninformed, mis-opinionated and misled life, expressing their outrage on important issues.

For a sane person that you are, it should be easy for you to just shrug it off and get on with your life. For an always-on-the-edge and intolerant-of-the-ignoramus-putting-on-a-spectacle-of-their-morbid-stupidity person that I am, I feel like my testicles are on fire till I don’t help them see the light.

That may come off as an arrogant statement, but I do pride myself as someone who only expresses his views once I have processed enough data and have the complete picture of the topic right in front of me. This is why I refrain from expressing my otherwise very strong political views, because one can never be sure whether the information, which shaped those views, was even legit in the first place.

Anyway, here I am with yet another Facebook-debate piece.

My creator knows how I am ruining my body of work as a writer by publishing my Facebook ramblings and rants as articles. But, having spent considerable minutes and the typing effort on them, it’s only logical that I use the content for my website and, in the process, attempt to trigger a discussion here.

So, here it goes.

The debate on nepotism has taken an ugly turn. But people need to understand that there is zero overlap between nepotism and what Sonu Nigam said about the mafia-giri in the music industry.

Nigam only spoke about about unscrupulous businessmen from the music industry wanting to rule with an iron hand, meting out unfair treatment to the talent.

For not violating the privacy of the individual I debated with, I’ll call him Anonymous.

What Anonymous Said About Sonu Nigam to Trigger This Short Debate

“Sonu Nigam ji, I think T series gave you a break, right? And you used to sing for T series in remakes of Md. Rafi’s songs. Was that also nepotism? You were a relative to Bhusan Kumar? Sorry to say, you are nothing but an opportunist.”

My Response to Anonymous Calling Sonu Nigam an Opportunist

“If you had bothered watching the video that you are outraging over, you would have known that Sonu Nigam hasn’t made any statement on nepotism. He talked of large corporations interfering not just in creative decisions, but also deciding against the wishes of music directors themselves who should sing a particular song.”

“As added by Monali Thakur, singers are required to give away 80% of their fee to the music company, and only then do they get any work.”

“Sonu Nigam didn’t even mention T-Series or Gulshan Kumar. He very specifically pointed out Bhushan Kumar, who was not running the show in T-Series in the days you are referring to.”

Or, do you think Bhushan Kumar and Gulshan Kumar are the same person?

“Why was Sonu Nigam Silent All These Years?”

Anonymous: “I don’t have any inclination towards T-Series, Gulshan Kumar, Bhushan kumar or Sonu Nigam. It doesn’t matter to me if all of them are connected to underworld in any manner.”

“The fact is that Sonu Nigam is now opening his mouth when everyone is outraging against nepotism. What he was doing all these years, why didn’t he utter a word while he was enjoying his fame in the industry? Why didn’t he try to do something for newcomers then? Because, he was a part of it himself. Now that he is not in the limelight, he wants to take advantage of the situation.”

My Response: “You are ill-informed. Let me help you with some information and context.”

I really don’t think you’re informed at all, self-admittedly so.

First, Sonu Nigam hasn’t said a thing about nepotism. Second, the music mafia and the interference of corporations in creative decisions is a recent thing.

Sonu Nigam, right when he was at his career peak, started an aggressive campaign against music companies for the creative right being shared with musicians and singers. He made a lot of enemies, not just from labels, but among his fellow singers too. That was a huge gamble that has gone on to affect his career.

This is the prime reason why Bhushan Kumar and other biggies started to look at him as a problem.

Let’s speak up when we have the complete picture, no?

Anonymous – “You are Biased Towards Nigam”

Anonymous: “You are simply biased. In one line you are supporting my comment, then in another you go in another direction.”

“So, please do the homework. Read between lines. What was the motto behind my comment. Then come up with a valid argument. Don’t just blabber.”

My response to his rather personal insult

So, that was your mic drop comment? I was only giving you some context so that you don’t make a fool of yourself on the internet again.

But then, you turned out to be just a troll who wants to win an argument like a 12 year old.

The worst part, you can’t tell your elbow from ass, but have no reservations about expressing uninformed opinions on Internet.

Here’s the video if you have still not watched it.

Sonu Nigam isn’t very subtle, but he does get the point across.