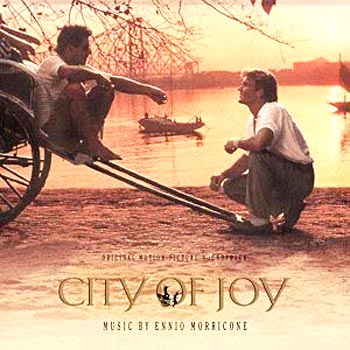 One of the greatest actors to have ever graced the world cinema, Om Puri has passed away due to heart attack. He was 66.

His demise has sent shock waves across Bollywood, an industry where he thrived and became a legend over the course of 40 years. Some of the most acclaimed performances of Om Puri came about when he portrayed the role of common man, fighting the daily trials and tribulations and lending his characters coherence and genuine pathos.  The movies that come to mind right away include Ardh Satya, City of Joy, East Is East, Aarohan, My Son The Fanatic, and many more

Tributes for the legend are pouring in from across the world:

The Prime Minister condoles the passing away of actor Om Puri & recalls his long career in theatre & films.

OM Puri undergoing postmortem at Cooper Hospital.Will be taken to Trishul around 3pm Funeral at Oshiwara electric crematorium around 6pm

We have lost very brilliant and talented actor it's very big lost of our country and film industry rest and peace.@OmRajeshPuri pic.twitter.com/3n0Kf4tmww

Seeing him lying on his bed looking so calm can’t believe that one of our greatest actors #OmPuri is no more. Deeply saddened & shocked.

You will live in our hearts forever through the impressions you have left with your versatility. We will miss you. RIP #OmPuri

“Gods garden must b beautiful, He always takes the best“ Will miss ur laughter over the shared brandy in Berlin. Will miss u lots Omji. RIP