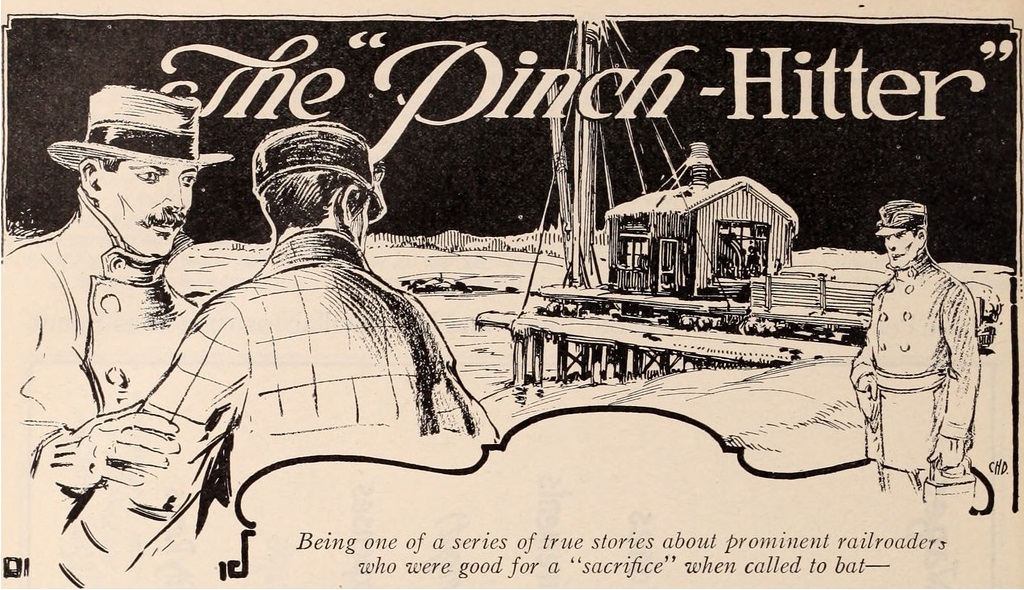 The teenage job is one of the true character building experiences in a young person’s life.  It teaches responsibility. More importantly it teaches you early on that you often have to choose between fun and work.  Other then death, the coldest fact we have to deal with is simply this:  If you want to have fun, then you’re going to have to get up and go to work.

Before one embarks on their eventual career, there are many pit-stops along the way.  Not only do these experiences provide you with a little spending money and the freedom that comes with that, it allows you to figure out which professions that you definitely wish to avoid for a career.  Case in point, my first stop on my climb to the middle, the kitchen of Necrotos.

Necrotos was a family style Italian restaurant located on Hicksville Road in North Massapequa.  I walked in, and they gave me a job as a dishwasher for 2.50 cents per hour…cash!  The only time I was asked to do any critical thinking was when the bus-boy came in with a lobster claw and said, “Don’t throw it out, they want to take it home”.  I proceeded to throw it out since I was like a dishwashing robot and just tossed everything out before I put the dishes into the nuclear dishwashing machine.  I quit after two weeks over creative differences.

My next stint was considerably longer.  I worked in a local old-fashioned pharmacy called, “Arlo’s”.  I don’t know who “Arlo” was, but the job was pleasant enough and I was now being paid a whopping 3 dollars per hour….cash!  I did the usual, stocking shelves, working the cash register, hiding in the basement, cleaning up baby puke, making sure old people didn’t shoplift, running out and getting dinner for the pharmacists,  running out and buying cigarettes for the pharmacists so they could smoke in the stock room, so the customers couldn’t see them, so my clothes could smell like smoke, so my mother could accuse me of smoking,  and of course, going out and purchasing  porn for the pharmacists, as in , “Rob, could you go across the street to the card shop and buy me this month’s copy of Penthouse,” you know, the usual stuff.  When I quit, the delivery boy who was a born again Christian bought me a bible that was made for young “hipsters” like me.  It was an abridged version of both the Old and the New Testament combined together so that young people could really relate to it.  I haven’t finished it yet, so don’t tell me how it ends.

After returning home from college freshman year, I landed a job at a “Rock Bottom”, a “CVS” type of drug store.  I was now making the legal minimum wage in 1983 of 3.35 cents per hour….cash!  It was here, where I  was yelled at on a regular basis for not working hard enough, while the other stock boys were throwing merchandise all over the stock room.  It seems breaking into the merchandise, stealing and damaging merchandise, was less important that the fact that I hadn’t properly straightened out the toothpaste display.  When the store manager wasn’t telling me racist and anti-semitic jokes, he would proceed to tell me that I was just a “college punk” who thought everything was a joke, but this job was how he fed his family and put a roof over their heads.  At the time I congratulated myself on my incredible self-control for not laughing in his face, but now that I’ve grown up and understand the pressures of providing for a family, I can honestly say that he really was a racist douche bag!

My best college job, and maybe the best job I ever had was when I drove an ice-cream truck with my good buddy Rob Greenbaum for Circus Man. Circus Man was a Long Island version of Good Humor.  In addition to the “fringe benefits” of having ice cream at my disposal, the money we made was great.  I grossed close to 4000 dollars….cash!  The hours were good, and we were our own bosses which at 20 years of age is a beautiful thing.  I did once have a kid put entire coffee can full of pennies on the windowsill of the truck, only to have it fall off,  forcing me to wait while he picked the whole thing up, this time full of rocks and grass, and say, “What can I get for this”?  It was also at Circus Man where I learned how to place my order for the daily refill of ice cream from that legendary ice cream man, Wes.  Wes knew how to order ice cream.  Toasted Almond Bars were dubbed “Toasted Ass-Holes”.  Strawberry Shortcake bars were ordered as “Strawberry Short-C_cks” etc….

My last college job was not nearly as profitable.  It did however, give me a chance to participate in a politically liberal activity…canvassing for clean water.  I was walking door-to-door for the Long Island Citizen’s Campaign, a non-profit group trying to protect Long Island’s water supply.  Oh my god, did that suck?!  Because of my excellent timing, I quit before they fired me, apparently the people of Long Island didn’t find me very convincing when it came to my description of the plight of their water supply.  I had the last laugh though, I went to work for a chemical dumping group, going door-to-door advocating the benefits of chemical waste seeping into the drinking water, for quite a lucrative sum of money I might add.

In college, I found myself doing little things here and there to make a few extra bucks.  I tutored students in history, I did videotaping for some professor for some reason that now escapes me, I swept and mopped the floor at good old McCarthy’s in Oswego, I refereed intramural football….poorly, and I was a delivery boy for Dominos Pizza.  Because the pizza had to be there in 30 minutes or less, we always had to run to and from the car, although they never specified how fast we were to be running.  My favorite part was the training video which instructed us not to get out of the car if we felt we were in danger.  They showed a Domino delivery boy in his horrible orange, white and blue” uniform driving through what looked like war-torn Beirut in the 1980s having a rock hurled at his Dominos’ vehicle.  Message received.  Sometimes to punish us they would make us “crew pies.” Some of the other teenage drivers had wives and children, and they would try to time their visits so they could eat for free.  Ouch!

So, the next time you’re in McDonalds, or Carvel, or Dunkin’ Donuts, or in the grocery store, and some pimpled faced kid is moving a little slow, or is unsure what to do, or perhaps by accident messes up your order, don’t scream indignities at the poor lad or lass, just call over the manager and remind them that time is money and that a monkey could do this better, faster, and cheaper.  After all, we’re old, we have a right to be outraged!

Robert Hoffman
Robert Hoffman is a veteran social studies teacher at Rensselaer Jr./Sr. High School in Rensselaer, New York. He has been married for a very long time with two sons, and he would like to be a professional writer, but somebody has to buy your stuff before you can call yourself a professional.