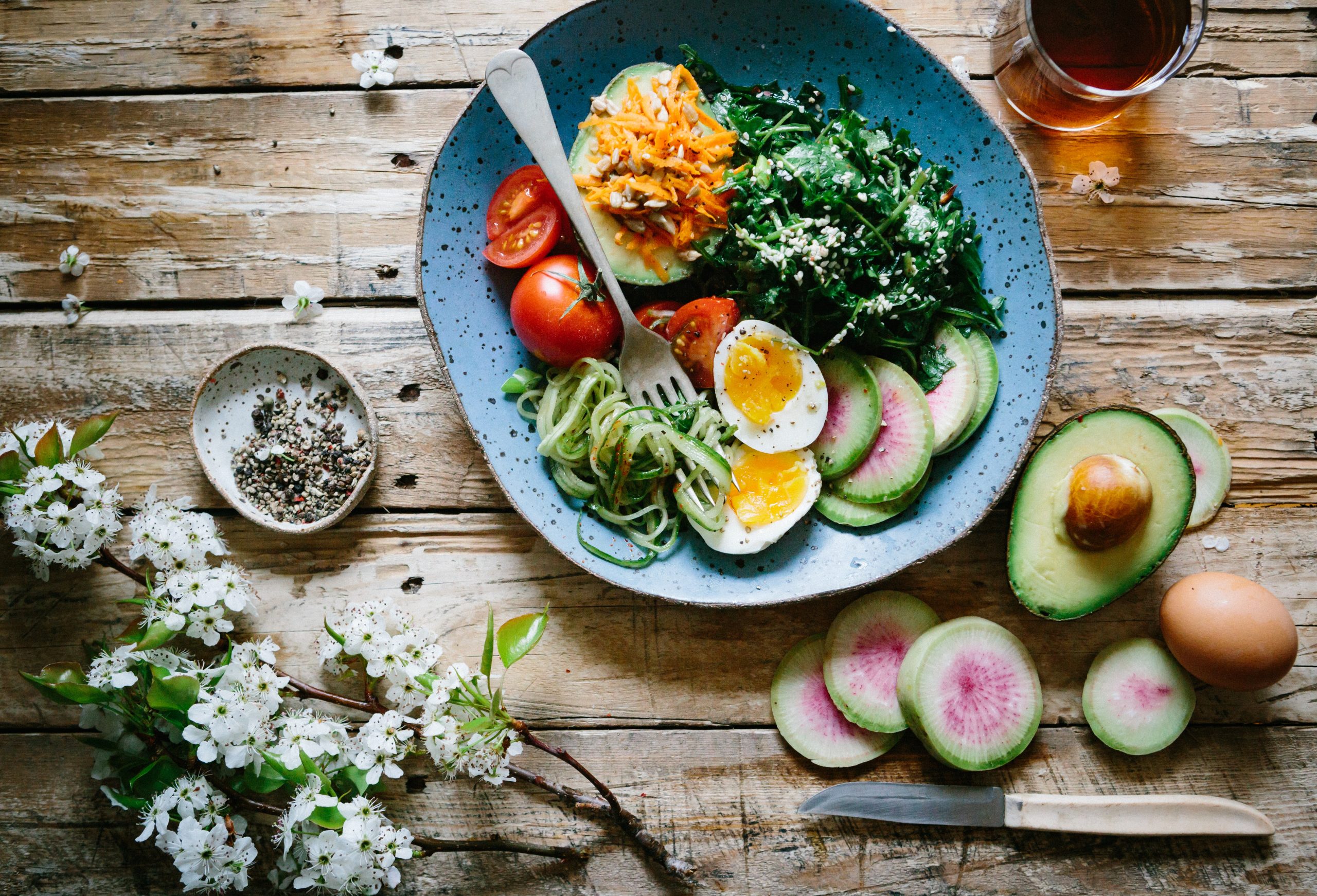 Although there are many ways in order for you to minimise your carbon footprint, putting dietary changes in place is a great place to start. In actual fact, some recent research demonstrates that shifting from a Western diet to more sustainable patterns of eating could slash greenhouse gas emissions by 70% in addition to water use by 50%.

Bringing our food from seed to table represents as much as one-quarter of all human carbon emissions on planet Earth. Eating seasonally in addition to locally can reduce the carbon footprint of your food by up to as much as 10%.

Food wastage is a HUGE contributor to greenhouse gas emissions. That is owing to the fact that food which is thrown away decomposes in landfills and through this process releases methane, which is a particularly potent greenhouse gas.

Over a period of 100 years, methane is estimated to have 34 times as much of an impact as carbon dioxide does on global warming. Currently, it’s estimated that each person on Earth wastes on average a staggering 194 – 389 kg of food per year.

This means that making reductions in your dietary food waste is one of the simplest ways of decreasing your carbon footprint. Planning meals ahead of time, saving leftovers in addition to purchasing only what you need go a long way towards saving food.

Say no to plastic

Making use of less plastic is a critically important part of transitioning to an environmentally friendly lifestyle. Plastic wrapping, plastic bags as well as plastic storage containers are commonly used by consumers and the food industry alike in order to pack, ship, store as well as transport food. This is despite the fact that single-use plastic is a main contributor to greenhouse gas emissions.

Here are a number of tips to use less plastic:

Research has shown that lessening your meat intake is one of the greatest ways of lowering your carbon footprint. It was found that diets which released the highest levels of greenhouse gases were highest in meat from sources such as beef, veal, pork in addition to other ruminants.

You can attempt to limit your meat dishes to one meal per day. Alternatively you can go meat-free one day per week or try out vegetarian or vegan lifestyles.

Transforming what you eat is an excellent way of reducing your carbon footprint. The best part about this is that the transformation of your diet can also boost your health as well.

By making straightforward changes such as eating fewer animal products, making use of less plastic, eating increased amounts of fresh produce as well as decreasing your food waste, you can cut your personal greenhouse gas emissions dramatically.

Remember that efforts which seem small can make a big difference. It is even possible for you to bring your neighbours and friends along for the ride!