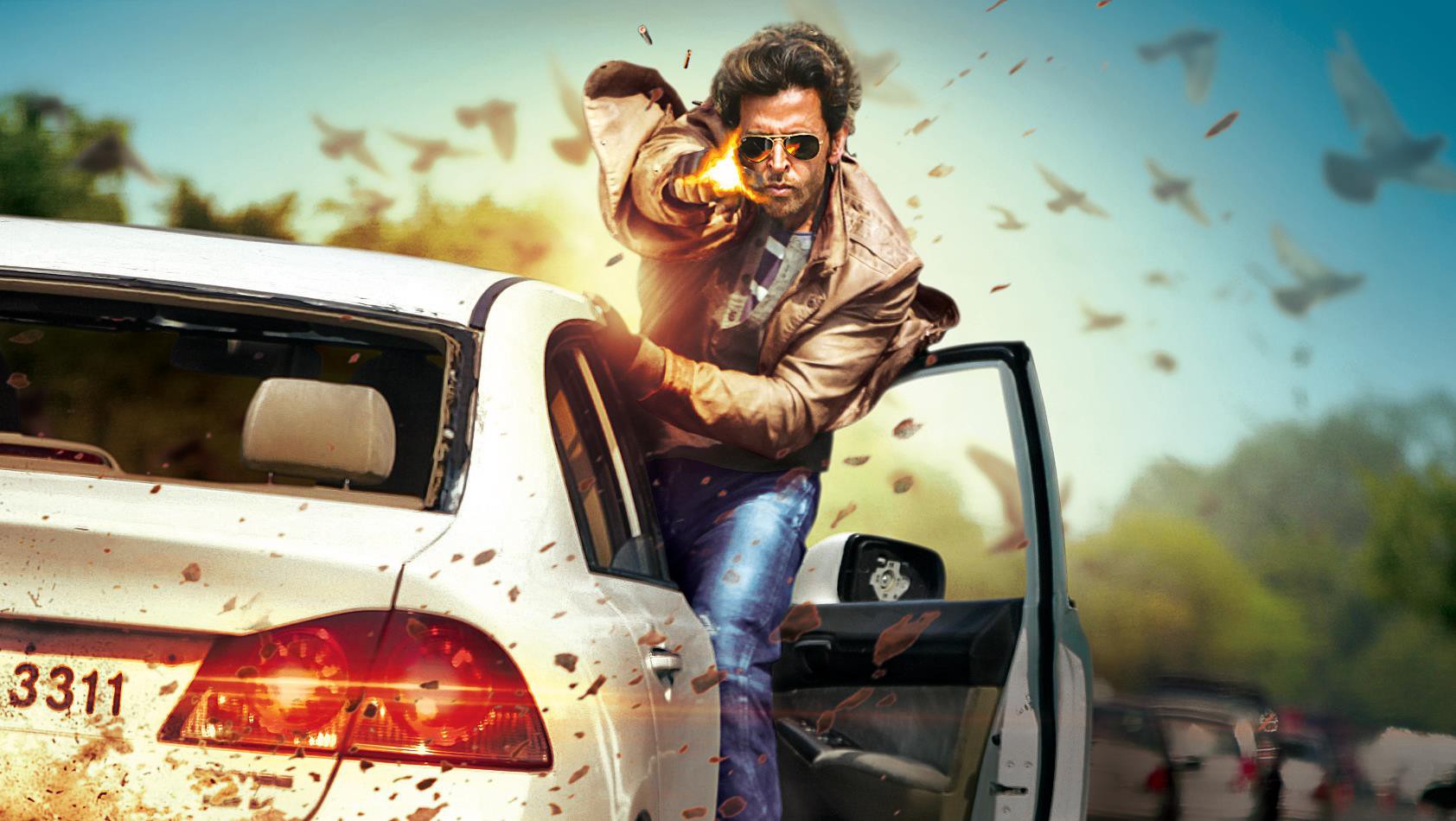 The biggest Bollywood bonanza is here. Hrithik Roshan and Katrina Kaif starrer Bang Bang – the official remake of the Tom Cruise starer Knight and Day –  has released, and as expected, it has all the buzz going for it. With all this, what we wonder is that Hrithik and Katrina are the most effective things in this movie with their roles and are overwhelmed by the entire disorder surrounding them. The movie works mostly because they gladly project that they are aware of its absolute nonsense and throw themselves in to enjoy the fun.

Alas, every over-choreographed look-at-me sequence looks like something we’ve seen a dozen times over, never thrilling and fundamentally unexciting — if for the simple reason that Roshan’s unstoppable character, much like the director, never does anything fresh or clever. He gets into big-budget fixes, sure, with cars and buses and seaplanes, but unlike in the original, where Cruise would actually do something ingenuous to get out of a jam, here conveniently timed coincidences do the job for him. As a result, the stakes never seem significant.

This is a stupid, stupid film trying to be slick, a B-grade film made on an A-list budget

Siddharth Anand has scored a ten on ten for his direction of this movie even after giving flop films like Ta Ra Rum Pum (2007) and Bachna Ae Haseeno (2008). When the director said that Bang Bang is totally a different film even though it is a remake, nobody believed. He said, “I can throw out a challenge to people to watch Knight and Day and Bang Bang… there is so much change in the story and screenplay that you will never be able to predict what’s going to happen next. I am ready to put my money where my mouth is.”

Today, it is very clear that the director is 100% right when he said that. From the car chases to those full-fledged stunts that Hrithik has tried out in this film, it is simply breath-taking.

Bang Bang in a line is Krrish sans the mask. Hrithik Roshan plays Rajveer, a trigger-happy thief who is on the run with the most precious diamond; Kohinoor. Unlike Krrish he doesn’t boast of a mask and a robe made of those black garbage bags but does all that a superdah is supposed to do – dodge bullets, defy gravity and mouth holier-than-thou dialogues like, ‘mere karan kisi begunah ki maut nahi hoti’. And this is when he has caused a dozen office going cars meet with fatal accidents as he dodges the police on the busy roads of Shimla. Mind you, they were not innocent people. Their biggest crime was that they came in Rajveer’s way. After all “Rajveer ke karan kisi begunah ki maut nahi hoti.” BOOM. SCREEEEECH! CRAAAAAAASH!