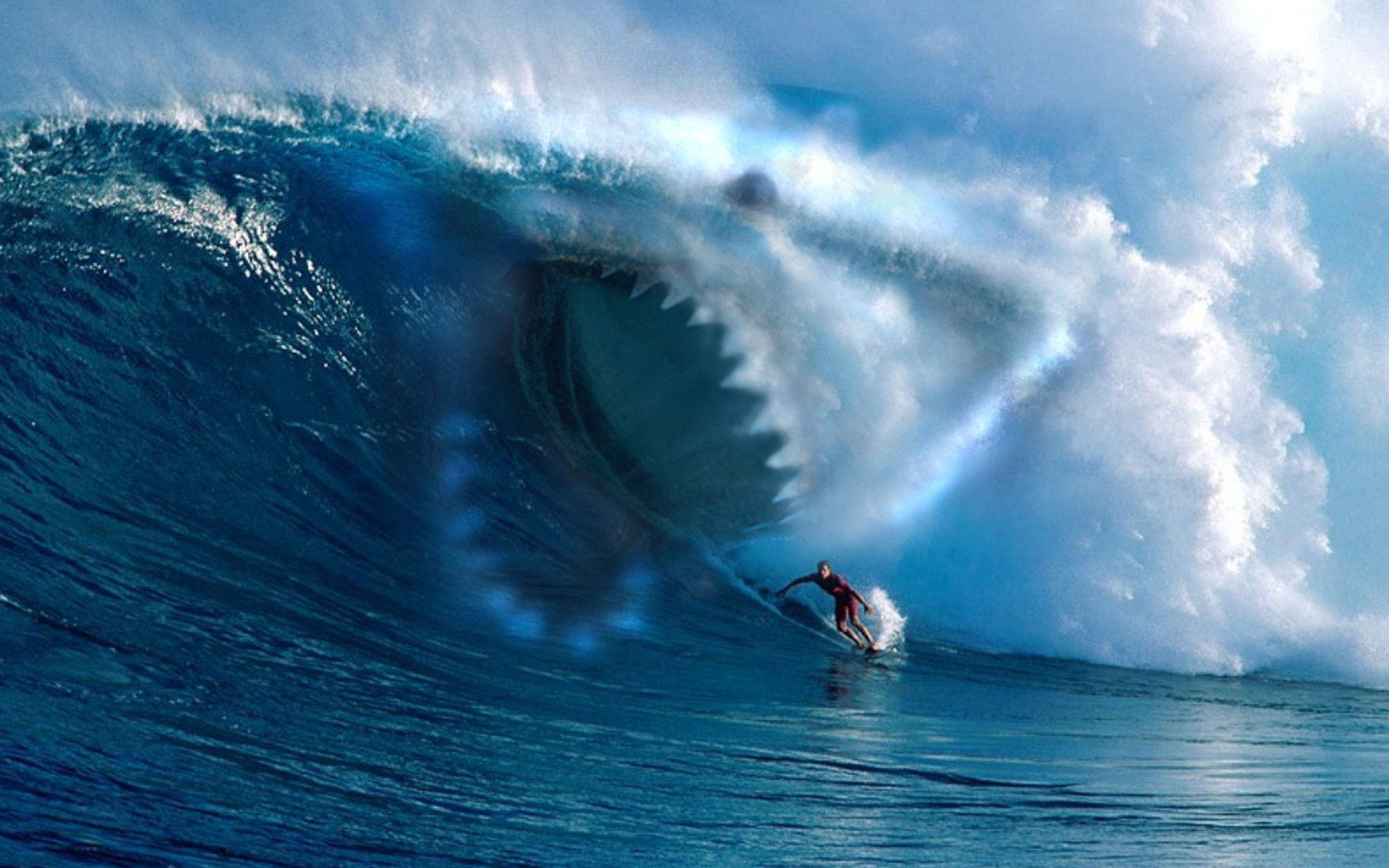 Art has the power to rearrange our shape – how straight we sit, how much we bend, how we are wound up, how we are wounded, the measure of our sighs and how we’re built. There are a few Hollywood films that broke me, but at least they showed me the pieces of the puzzle I was born to – In my head.
JAWS –-

There are two things I remember about “Jaws”. In the scene where Quint proposes to hook the shark, it was the first time I had heard anybody scrape his fingernails across a board to get anyone’s attention. My jaws locked down at that unholy sound. It felt like someone was filing the enamel off my teeth. My tongue immediately went into overdrive to soothe my teeth, comforting them with its fleshy mass that there was no need to panic – a reaction that has stayed with me. Thankfully I am now, out of classrooms and beyond the reach of chalkboards.

It was also the day I contracted Selachophobia (fear of sharks) so extremely that it morphed into Hydrophobia (fear of water). I remember it was winter and my mother had dipped the immersion heater into a bucket of water. After a while she asked me to check if the water was warm enough for my bath. I froze in front of the bucket for minutes that began to melt into each other. I was in a Dali painting.

My fear appeared on the surface of my skin like a family that emerges at the balcony to bid goodbye to someone taking off for a long trip. I was afraid to dip my finger into the water. I remember sweeping out the more rational investigation into the probability of a Great White shark nuzzling up in a bucket to replace it with an image of me running down the hall with blood spurting from a stump where my right arm used to be. The fear moved like a fog over the years, across bathtubs, swimming pools and oceans where we’d go for holidays (Puri, Digha, The Andamans and other beaches that Bengali families throng to). One day my mother decided that she had had enough. She took me to the swimming pool we’d frequent (where I had agreed to wade towards the shallow side only when it was packed to capacity), waited until the last patron had left, waited a little longer for night to fall, switched the floor lights off and threw me in. I was commanded to swim laps in waters now black. It stood as the longest I’ve cried uninterrupted till my first love decided that she had had enough of me when I went on to trump the record by a week. Even though I hated my mother, I was thankful when I went to Goa years later and observed that I could enter the open waters of the sea. I still can’t venture farther than I can feel the sand under my feet.In a week I am going diving to put and end to this. I’ve had enough.

JAWS – Amity island is rocked when a teenager is mauled to death by a shark. Martin Brody the Chief of Police proposes to close the beach. The mayor thwarts the move to ensure more business for the locals. The killing of a young boy opens up eyes as the boy’s mother announces a reward to hook the shark. The capture of a tiger shark appeases a community eager for closure but when another man is attacked, Brody, Matt Hooper, from the Oceanographic Institute and Quint, a fisherman in the Captain Ahab (remember Moby Dick?) mould set out to face the beast.

7 Tips for Making a Living as an Artist