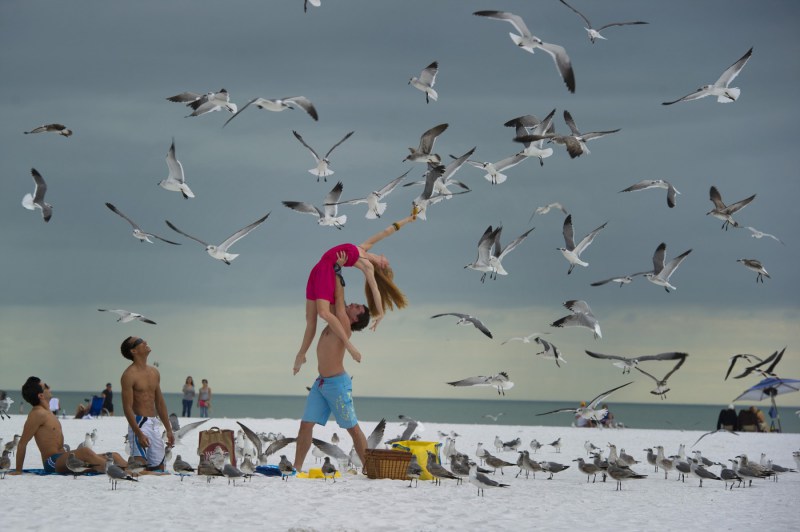 Love is a mess! I had overhead that part of conversation that the guys passing by were absolutely consumed in. Admittedly, I wouldn’t have given it a second thought, hadn’t my life been a series of – that seemed like a good idea, at THAT time – for ‘adventures’. And, then it simply sucked.

Indeed, love is a mess! It’s messy not because of the notions of commitment and care. It’s messy because it’s like a spider’s web – you cast it around yourself to spin a home-like coziness. And, as soon as you are about to thread the last strings together you realize the intensity of what you’ve created. I was totally aware of the comfort of the lover’s abode – nothing as reassuring as the promises of a happy ending. And that’s what gave me a little twinge in my stomach! It still does. And now that I have been dating someone since the past two years I feel the pangs real bad. Am I turning into a caged bird who thinks that flying is a disease?

Nitin proposed last month with a lavish diamond ring, which took me by surprise, first because it was an awe-inspiring beauty; second, because we didn’t make a typical couple. I was never the damsel in distress hovering around the idea of binding love. He wasn’t the knight in shining armor. I wasn’t being a constant hummer of love tales and sweet intimacy; he wasn’t making promises of an eternally blissful marriage that would bind us forever as man and wife, in sickness and in health – till death do us apart. We were more like kids in a merry land, skipping hand in hand believing in the effigy of non-confirming, free world. We were limitless. We were magnificent and HAPPY. Happy with the idea of keeping our choices open..Happy with the idea of not sticking to each other…Happy with the space and the distance! And extremely happy with lively flirtations that would give us both a tickle at the right places. We did not want a rock like relation Nitin, don’t you remember?

Creating attraction was the game, masseur! You’ve trapped me now in a dream like world. You’ve opened me up to fancying a love-like phenomenon. It’s discomforting, like change has always been. I guess you spun the web right. Your hold on it strong too. If only I’d known the roots of the muddle I’d nip it right then and there. But I failed to see what you were doing to me. You’d led me be me to score a point. And even if that’s no where close to your game – I’d still say, played well darling! With time friend, I’ve learned though, that those you love, you must let go