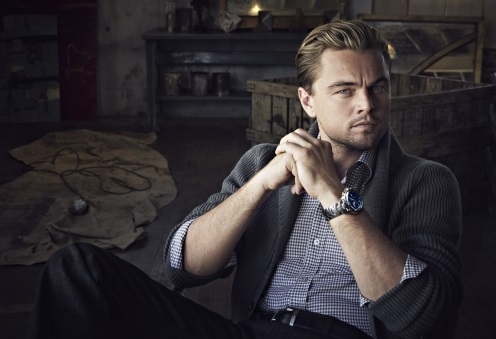 Leonardo DiCapri’s Next Film is a Period Revenge Thriller Here is something for Leonardo DiCaprio’s fans to to forward to: Leo’s next is going to be a period film about a man who is lost in wilderness. Titled The Revenant, the film will be a revenge thriller, and is set to be directed by the Academy Award nominee Alejandro González Iñárritu.

Iñárritu has been fancying to bring the highly revered Michael Punke’s 2002 novel, The Revenant: A Novel of Revenge, from past few years now. Hollywood Reporter reports that the movie will have the screenplay by the director and Mark L Smith, who also wrote Vacany and The Hole.

In all likelihood, this will be Leonardo’s follow up movie after his much acclaimed, The Wolf of Wall Street, directed by the legendary Martin Scorsese. There is a sore spot as despite the movie’s astounding success and critical praises for Leronardo’s performance in the movie, it didn’t win big at Oscars. Leonardo DiCaprio missed the award for Best Actor by a whisker to Matthew McConaughey (who grabbed the honors for his role in The Dallas Buyers Club).

Rihanna Beams After She Wins Her Lawsuit

Rihanna made a fancy yet subtle little appearance in her “Lover” sweatshirt when she was returning to her car from a dinner at Giorgio Baldi – a restaurant she loves to visit quite often. IT was on the night of Thursday (April 17) in Santa Monica, that she was seen at the restaurant where other big Hollywood stars were also present, which included Jake and Maggie Gyllenhaal, Salma Hayek, her and her husband, Francois Pinault, and few others.

Earlier in the day, Rihanna had settled a lawsuit that involved her and her former accountants, who she accused of mishandling her finances, thus leading to the loss of “millions of dollars”. However, not much could be revealed about the deal, as per the Reuters reported.