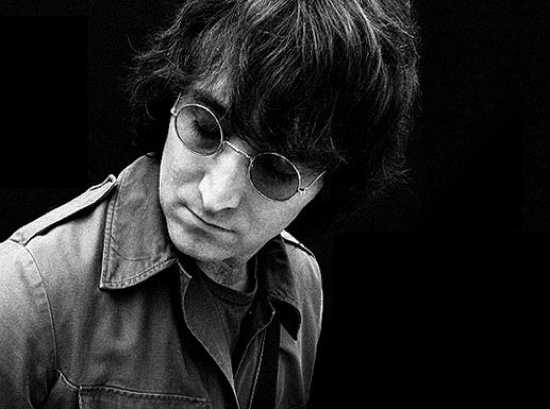 That bespectacled man of a lean structure and a profound impact to speak of, was no less than a ‘hero’. Or at least he lived and died in an atypical style. In the 40 odd years that John Lennon spent on earth, he institutionalized the utopian conviction. They might have been lucky – the people who got one single chance to know Lennon. He was, indeed, such a person towards whom you are instantly drawn. It was definitely not about appearance or a certain appeal. It was rather about his distinguished aura. You felt the pull. Like a magnet, Lennon’s presence made you defy gravity. It tore you apart – softly, neatly, and from head to toe.

Every single mortal piece on earth would nod in consolidation to the fact that Lennon was an exceptional singer. I believe he was even better at songwriting. It was the latter that made him an indispensable part of the Beatles. In songs like “Twist and Shout”, “I’m a Loser”, “Strawberry Fields Forever” and “Rain”, he infused a vision of a world that was far ahead of its time. You found yourself caught in the magic of his timeless vision and deep and smooth voice. The lyrical sensibility that Lennon’s musical chords cocooned, resonate beyond mental and emotional levels.

His fire was apparent. His rebellious nature was tamed, hence inspirational. Lennon communicated his mordant wit through his music, writings, and of course through his drawings. Skiffle Craze was one of his lesser known passions. For those who can’t recall – Skiffle Craze was the first band that Lennon started. Beatles happened to Lennon in 1960 of which he was a part till the next ten years.

Though, somewhat popular and apparently wrong perception was that Lennon got noticed after separation from the Beatles. But this was when the world got to know a rare Lennon. Here was a figure who gave long interviews fuelling with activism and passionate visions of oneness. He talked about the ideas of peace and love with such intensity that the his words could be easily confused with that of an abandoned child who took to the path of social activism quite early in life. Lennon was of the view that “Everything becomes clearer when you are in Love”. He thought of his life as an art-piece that he was creating with every stroke of creative expression on every strike of fate. He proliferated Zen-like peace for the globe, which he believed would engulf and disseminate all ego at once. But little did the prince of peace know how can one stop living amidst such contradictions that if are removed, all life will collapse at once.

Say it, Don’t Regret It