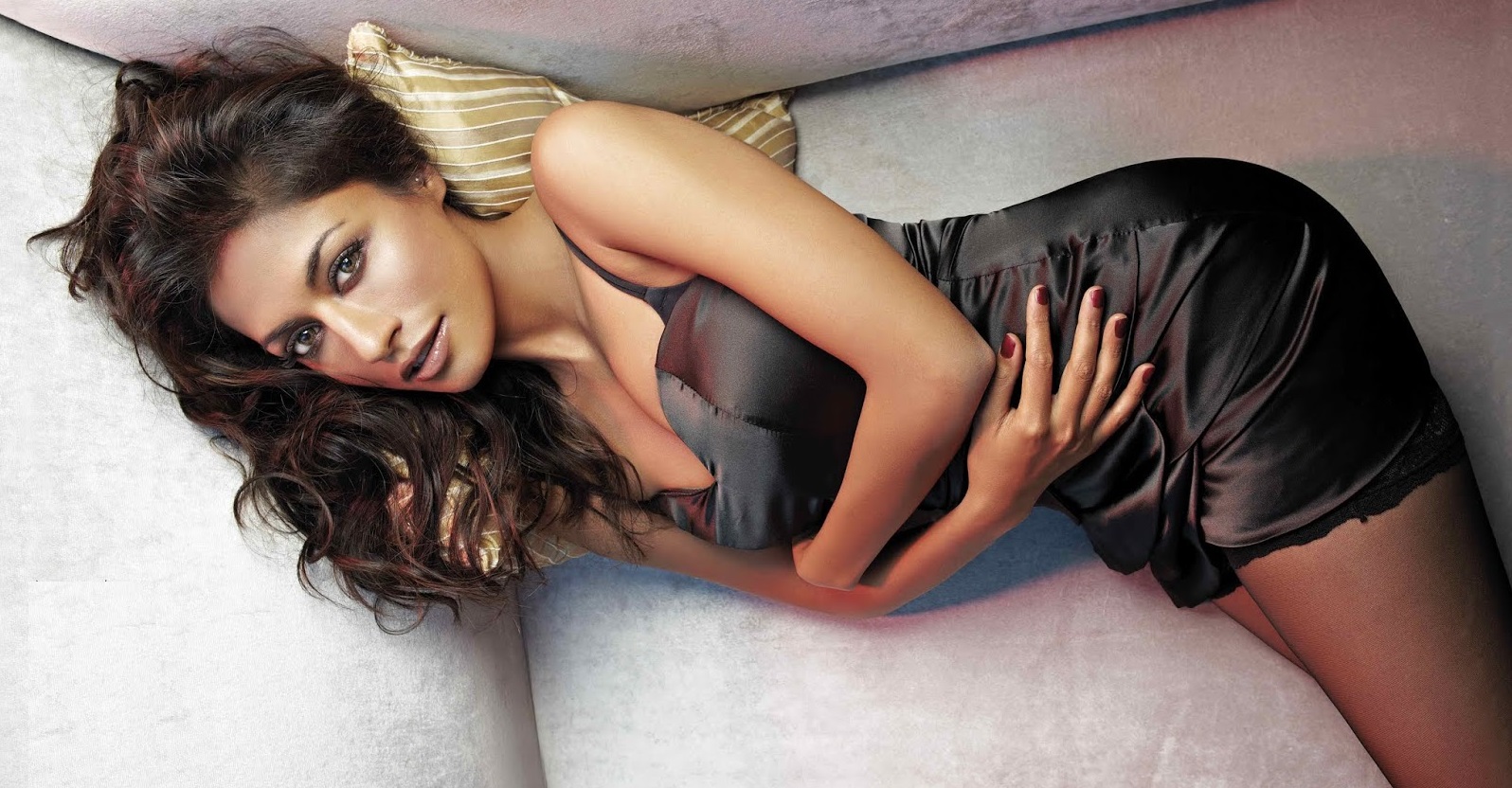 This is a part wish, part eligibility list of actresses or models that can be cast in a Kill Bill remake, if it ever happens. They may or may not make another installment of this cult classic, but if there are any chances of the ‘The Bride’ burning up the big screen, here are the hottest ladies who would be the perfect fuel.

Despite what girls might think, Anne Hathaway was the best Catwoman they could have, undeniably so. She oozed enough confidence to make Batman sweat.  On badass scale: 9/10

She probably hasn’t kicked ass on screen yet, she is still eligible to be ‘The Bride’. Apart from her pretty good acting chops, Chitrangda has everything a male fantasy is made of – a gorgeous face complemented by a stunning figure. Chitrangda’s athletic body might allow her pull off even a saree in a sword-slay scene.

It takes a sexy woman to wear clothes made out of raw meat, animal horns, bedeck herself with badassery, a heap load of theatrical makeup and not look like someone who has just come out of a disastrous Halloween getup.

American TV and big screen is full of butt-kicking babes, but few do it like it like Scarlett Johansson, also a solid actor through and through. Her turn in Avengers saw her fighting aliens, loads of them, and giving them a serious whipping. Her hot body, fortunately or unfortunately, also gives people an excuse to objectify her, but then, that’s this post is guilty of.

The actress who played Lt. Blair Williams in Terminator Salvation can be our ‘Bride’ and terminate anyone and everyone that comes her way.

On badass scale – 8/10 going by how athletic she looks in the picture.

I remember watching Short Term 12 and thinking to myself how come I have seen this wonderful actor before and yet can’t tell where. And then it dawned on me, she was the sister to Don Jon. Well, from that to being cast as arguably the strongest Marvel superhero, that’s quite a journey for Larson.

Whether or not the Kill Bill remake ever sees the light, but action and babes is an irresistible combination. Period.