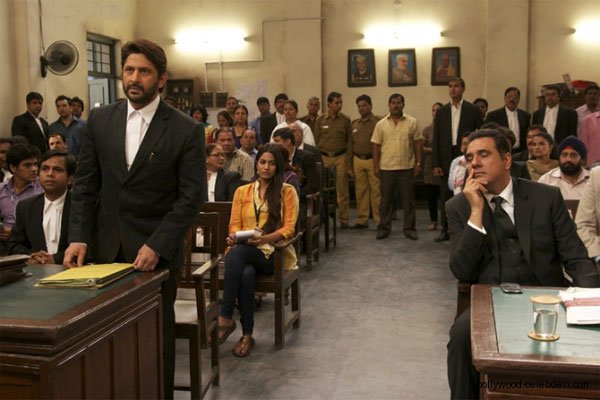 Jolly LLB has released today and critics have given their verdict. The Box Office result must wait, here is how critics rate it: