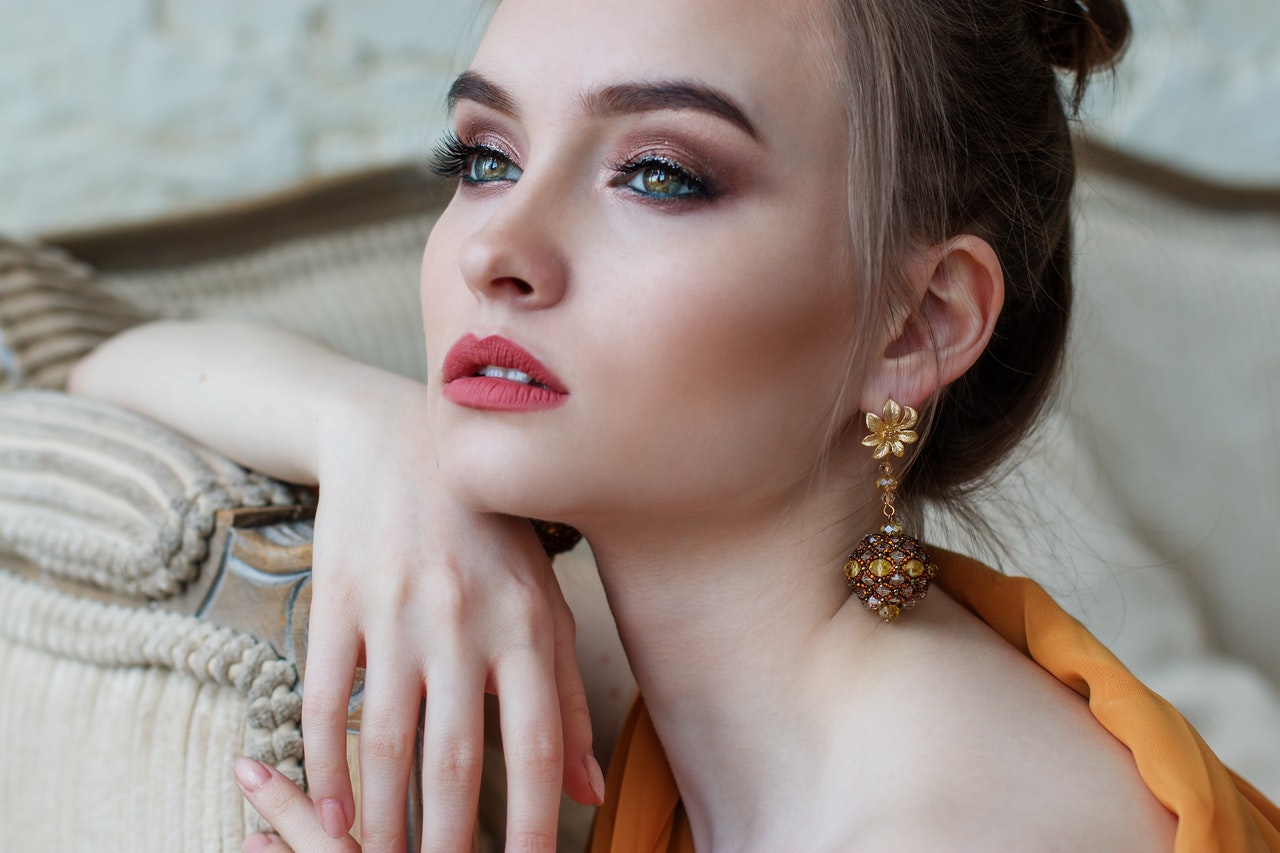 The Land of Israel is a very significant holy place. That’s because this is the land that God promised the Israelites.  Without a doubt, this “land flowing with milk and honey,” symbolizes a religious destiny. In fact, the “Promised Land”  is compelling and God-centered.

Importantly, this land faces the entrance of the spiritual world, which is the realm of life that exists beyond the physical world. This Nation’s people honor prayer, prophecy, and respect the commandments. That said, it’s easy to see why authentic Jewish jewelry crafted in the Motherland is a way to show your faith and help you feel more connected to our Holy Land.

So, in this post, we will take a look at the origin of Jewish jewelry. We will also go over the types of jewelry that Israel is known for.  Understanding the symbolism and meaning behind these very unique motifs will help us learn about Jewish tradition. Ready to see what makes these accessories more sacred than others? Let’s get kosher!

When it comes to Jewish people, our biblical ancestors weren’t recluses. And they certainly weren’t uncultured. In fact, they would go to great lengths to keep up with their image. With this in mind, it’s no surprise to see how common it is to find the word “jewelry” in the Bible. This suggests how widely unopposed it was.

In order to clarify, take a look at these examples from the Old Testament in the Bible:

During the Talmudic period, many opposing views concerning men wearing earrings are documented. Interestingly, this matter would be settled by the local established rule. As long as the jewelry was not specifically for a woman, then there was no prohibition.

It’s important to realize that traditional Jewish jewelry is available in multiple shapes, variations, and forms. Because of the many possibilities, it’s easy to find the perfect adornment for your loved one. There will always be plenty of jewelry shops to choose from. But, if you want authentic Jewish adornments made by an Israeli jewelry artist, then get them in the Land of Israel. These significant pieces can be passed down from generation to generation. Now, let’s take a look at some of the most appealing Jewish accessories worth owning.

In the Jewish religion, the Jewish Hamsa hand symbolizes the Hand of God. This symbol of an eye is enclosed in the palm of an open hand. It’s had many names throughout history, including the eye of Fatima, the hand of Fatima, and the hand of Miriam. This talisman will provide success, harmony, and protection against the evil eye. Hamsa is also the Hebrew word for five. That symbolizes five books of Torah: Genesis, Exodus, Leviticus, Numbers, and Deuteronomy. This pendant is a very holy and respected symbol in the Jewish faith. The Hamsa is connected with Kabbalah, Israel, and Judaism. Interestingly, it’s attracting the attention of ordinary people as well too.

One of the most common symbols for both Judaism and Israel is the six-pointed Star of David. In Hebrew, it’s known as Magen David (shield of David). Geometrically, it’s two triangles superimposed on each other. This forms the shape of a hexagram. So, what does it symbolize? There are actually quite a few explanations, but nothing that everyone can agree on. Although the medieval book of Jewish mysticism, Zohar, states that the six points of the star stand for the attributes of God. Today, the Star of David is included in Jewish jewelry design.

Chai is the Hebrew word for life. Two Hebrew letters spell the name-chet and yud. The word is actually a popular symbol in Judaism. It’s a Jewish symbol that appears quite often on pendants and other jewelry. The Hebrew letters in Chai refer to the number 18. Because the number 18 is connected to the word for life, this makes it a special number in Jewish tradition. The Chai motif and 18 signify long life and prosperity.

In the Biblical book, Song of Songs (Song of Solomon) you will see the words “Ani Le ’dodi Ve ’Dodi Li”. Which translates into “I am my beloved’s and my beloved is mine.”

Song of Songs contains poetic expressions that describe the passion between lovers. Traditionally, this was a parable of the love between God and Israel.  This is actually a very popular passage as an expression of love between husband and wife. These words can be inscribed on the wedding bands or represented on pendants.

The dove is a universal symbol of peace and hope. This became that symbol because of the story of Noah and the great flood that nearly destroyed the world. Many people from all over the world embrace the dove. It will provide you with optimism for a better future.Often times in Jewish jewelry, the dove will be included with other designs such as the Star of David or the Hamsa.

It’s important to understand that for more than 1,000 years, in Jewish culture and art,there have been two common themes. They are the Land of Israel and Jerusalem (sometimes called Zion). This meant a great deal to the Jews who longed to return to the Promised Land. This jewelry will represent Jerusalem in different forms. These include Kotel, Wailing Wall or Western Wall. It can also be a motif of a Jewish Temple perimeter wall in Jerusalem. This is a powerful piece because it is a symbol of redemption.

The Hebrew word “Shema” translates into the form of the word “hear” and “Yisrael” is Hebrew for “Israel.” “Hear, Israel..” is the start of a section of Torah that is also a central Jewish prayer that’s recited twice per day. This prayer is about an affirmation of one God and the acceptance of God’s commandments.

Online Gaming is Where the Buzz is