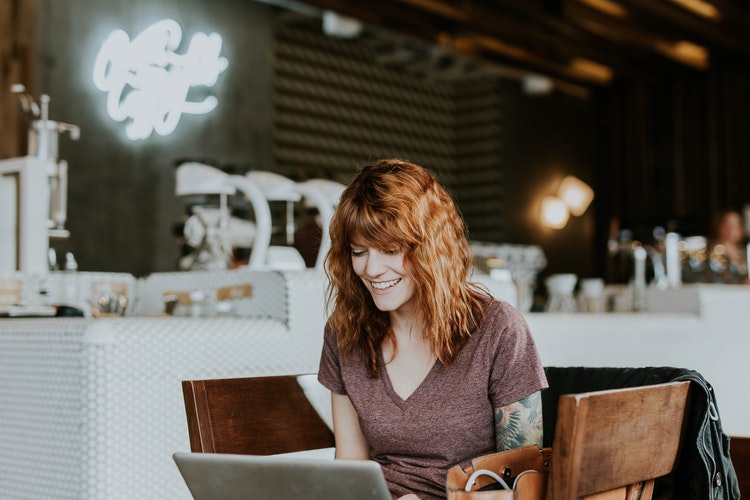 When it comes to online dating, you have to have some general common sense regarding the online dating websites, as there are still scammers everywhere in the online world. Therefore, when it comes to the question of whether online dating is a scam or whether dating sites are legit, you have to know who you’re dealing with. If you talk to someone and things start to seem fishy, then you may want to look at all of the red flags that can indicate you’re dealing with a scammer.

While going off of the dating site doesn’t always mean that you’re always getting scammed, going off site as quickly as possible is one of the ways that con artists can avoid being heavily monitored by the dating site according to top10bestdatingsites, Most of the men who are on premium dating sites that are con artists usually have a free account, and want to move elsewhere. Otherwise they use excuses as to why they’re needing to go off site. This makes it harder to report them, and then they’ll just move on when they’re done with you.

The Last Half of the Year

Research has proven that most women and men are going to have trouble finding someone and they look hard online and are more vulnerable. A lot of times for men, it’s usually “women” or a picture of one who’s “out of your league” contacting you like they think you’re the best thing in the world. Get real. You may be the best thing in the world, but it’s also highly possible that the woman is actually another person than they’re pretending to be (and most often it’s actually a guy!) and they’re just after your money. They look for the most vulnerable people during the most possible times of the month, which is statistically the latter half of the year, in which people are online the most.

Be Careful with Grammar

While sure, you may speak with an American with bad grammar, you can usually tell by word choices whether you’re speaking to someone in a foreign country or not. Look at the way they structure sentences, or even more if they seem to be off a little bit, you should ask a lot of questions like where they went to school and more. If they say they have a PhD and they can’t speak English very well, then there’s a good chance you’re talking to a scammer from another country.

A lot of times, people aren’t who they say they are online, and some are compulsive liars to the point they believe they are their online personas. In this case, they often steal other people’s photos but when it comes time to deliver the goods, they often fail and “something keeps coming up”. You may also notice that they won’t FaceTime or Cam chat with you on these sites if they’re not you.

Don’t be discouraged by this article and all of the red flags you need to watch out for. This doesn’t mean that everyone that has problems with the red flags on this site is a scammer. The online dating world has definitely had its humongous share of success stories, so it has been found to be legit. However, you should keep in mind some of these red flags so you can tell the scammers from the real people apart.