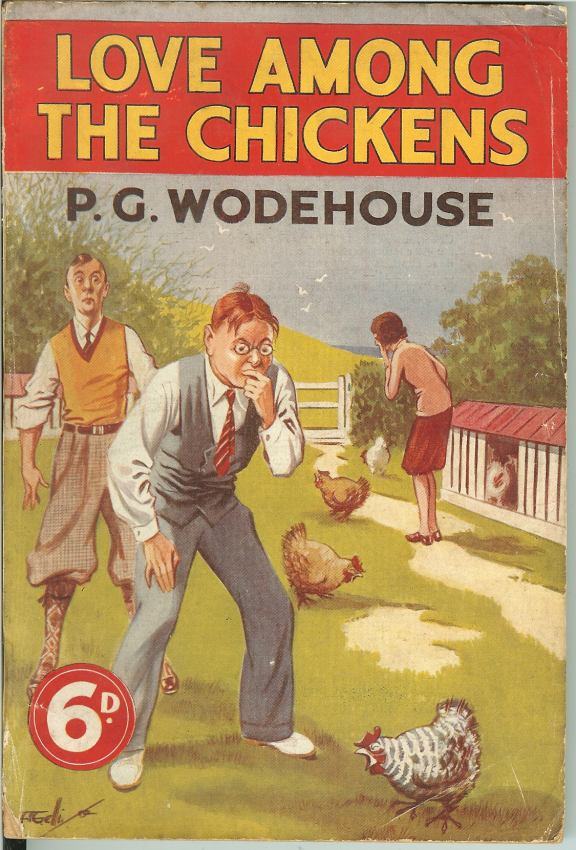 The Wodehouse ‘ian’ world is the nucleus of everything outlandish. You can’t resist the indulgence. I was introduced to the works of P.G. Wodehouse in my early teens though I don’t recall when I got accustomed to Wodehouse’s way of life. A confession – Wodehouse saved me from drowning! Had it not been for his humorist style of writing I would have never tried to pick a book and scan through the tiny imprinted black symbols that seemed connected at places and disconnected at other.

Not just me but literature is lucky to have bumped into Wodehouse. Why just literature, anyone would be plain lucky to bump into Wodehouse. The stuff is just too addictive. Reading Wodehouse is like munching on a bag of popcorns while watching a movie. You can’t stop yourself from hunting for more popcorn in the bag. Obviously, when you have eaten your heart out you want more.

Wodehouse engages at the level of lingo. He compels you into the imagery of the situation. The thoughts become mainlined to create an escapade as Wodehouse creates a hysterical lyrical dance out of words spun in pun ( that rhymed 🙂 ). It may seem like an oxymoron but somehow Wodehouse managed to seep in variety without even changing horses in the middle of a stream.

No other writer took pains to create a vivid melody of words that hold the power to dispense visual magic. Another thing about Wodehouse is that is ageless stuff. Ironically, for once as a child you may fail to see the ‘real’ enchantment of his words. But if you chose to be a Wodehousian lover in mid-life, you’ll have a medley of emotions spinning right in front of your eyes, which will all come together as wonderfully in a single harmonic strand of comical inspirations.

It’s tough to create something so sublime with the tact the precision comedy requires. The situation, the sentences and the instances – all have to be in perfect alignment. Many Wodehouse fans, like Wodehouse, believe that his books were of a “historical” genre. Well, as far as the satire that they envelop yes they are. But if you know them like the back of your hand you know that these are nothing short of contemporary.

Wodehouse has a cult like following in India. His success in a nation where most (at his time) never really indulged in English was more than astonishing. The only argument that validates India’s love for Wodehouse, is the countries affinity for artistry. Most educated Indians cognoscenti who had a thing for Wodehouse, looked beyond the fatuous bantering of ‘silly-ass’ aristocrats (as Wodehouse would have precisely penned them to be). How the light-hearted managed to look in the eyeball of slapstick, starring at the latter till it blew out in a slick comedy – only Wodehouse could have inked things that day.

5 Ways to Take the Lid Off the Writer’s Block

5 Comedies You’ll Love Every Bit and Bite of