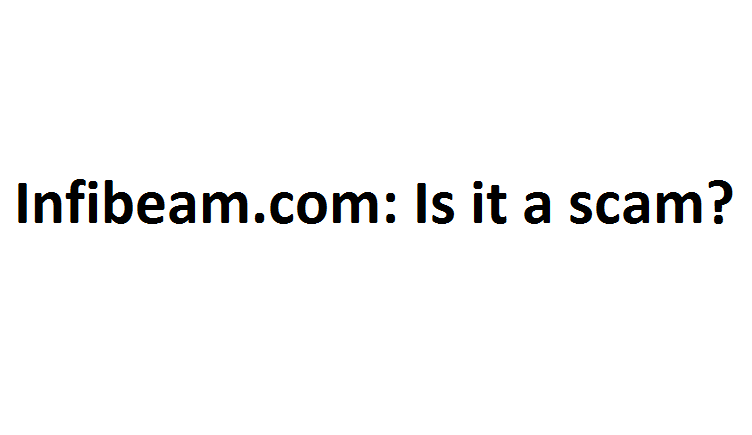 So goes the story. Infibeam is an eCommerce website that has been around for several years now. But this is not a Wikipedia-like intro of this eCommerce player. It’s rather a warning for anyone planning to buy a good from them.

Being a customer of Infibeam, I have a very poor experience to share. For starters, the website has its own policy page, but they choose to override it as per their own convenience. Let me explain.

How I was hassled

For weeks, I was looking for a book “Vasari’s Lives of the Artists” and finally found it on Dover Publications website at a price lower than even Amazon. The catch was I wasn’t aware of the shipping and import costs that I will have to incur. I kept my search on until I then found out the Infibeam was selling the same book at the same price, but without the humongous shipping costs.

Poor sense prevailed and just to spare me that extra cost, I ordered the book from Infibeam on 30th of Jan for 1263 Rupees. Chaos ensued.

After several calls made by me, I finally received the book on 25th February, which was understandable as I was told that it is an international shipping. But my grievances are as follows (Don’t skim over them, especially if you are about the hit that ‘Buy’ button on Infibeam) As of now, I am not even asking them to take the fake book back, I just want the refund of the price difference, which is very much as per the policy explicitly stated on their website.

Apparently, this is not a case of an isolated incident. If you simply Google, you’ll come across many such incidents, Take this for example: http://www.grahakseva.com/complaints/136154/infibeam-is-a-fraud-company.

I rest my case.