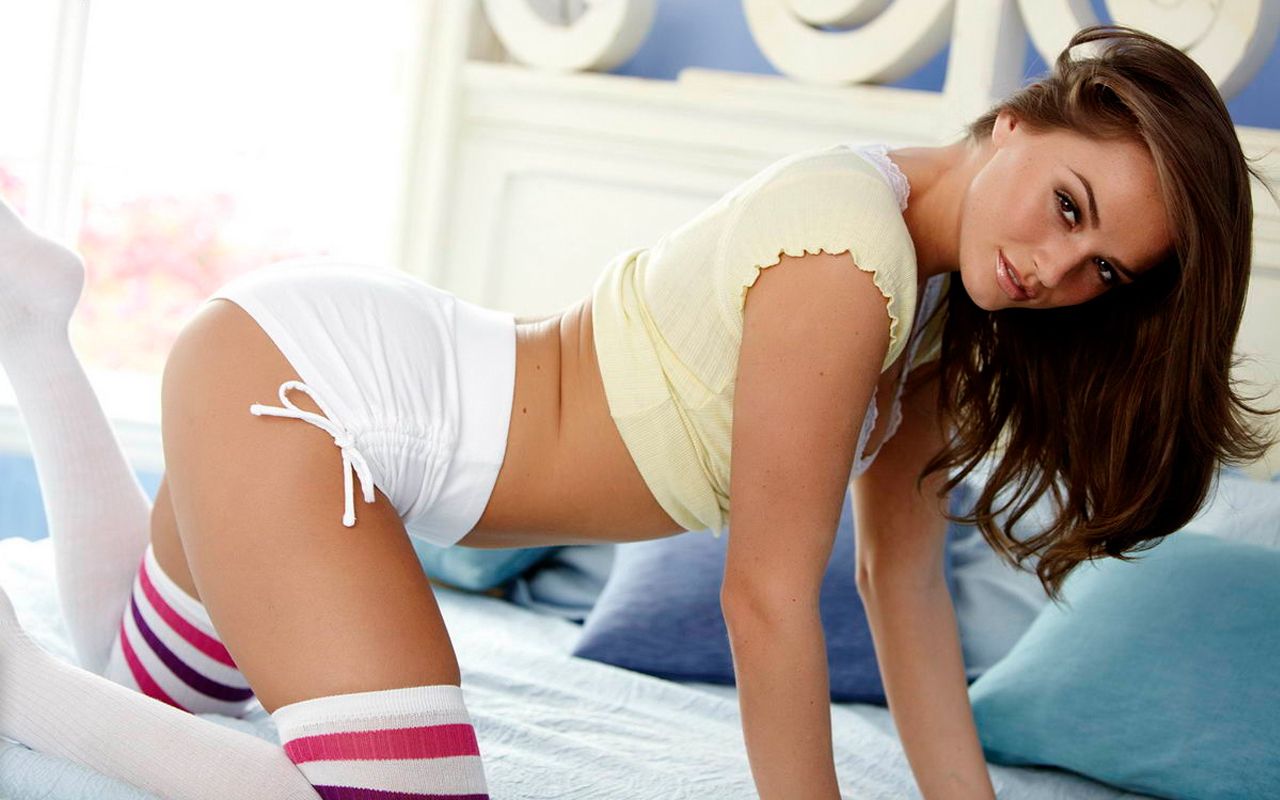 To say that we are a cricket crazy nation would amount to an overstated understatement. And when it comes to pretty babes taking the field, one just can’t contain the excitement. This is the IPL age, so I thought I should put down a team that comprises of international stars. So, here is my playing eleven with a twelfth wo’Man’.

First things first, this post is looking at the sexuality aspect of modern women. If you find it to be objectifying women, you’re welcome to leave. The intention is to appreciate the work they have put in to look great. Men build their muscles and abs to look alluring to women, so it shouldn’t be offensive if it’s the other way around.

You can’t have an Indian batting top order without at least one short-heighted batsman. And when it comes to Rani, she had her cricket gyan sorted in ‘Dil Bole Haddipa’. Though I never fellt motivated to watch that lazy farce, I hear she wasn’t bad.

Oh, we are so used to the Sachin-Sehwag combo that it has to be omnipresent in every Indian team created by any Tom, Dick and Harry of a writer like me. So here we are pairing Preity with Rani. If Rani had her batting lessons, Preity has been a keen observer from the sidelines, thanks to her IPL stints, and she must bring in a lot of experience to the team.

Every team needs a Sreesanth, a badass that can stir up controversies faster than a batsmen can swing his bat. And who better than Lindsay Lohan to the job. For the record, she is equally un-talented as Sreesanth.

Here is the Jonty Rhodes of the team. For most part of her pre-playboy life, she has been a tennis player. She sure knows to smash and quash the ball around and can be expected to catch some blinders in the field. With her curves, she is sure gonna hit you out of the park. Being most experienced of all, she is our captain.

That chick kicked some ass in The Avengers. Rest assured, she would keep thrashing the bowlers with same panache.

Admit it, you hated Twilight but she sure looked a stunning damsel being rescued and fought over by vampires and werewolves and what the F ever. And well, if she can get a vampire fall to her charms, she sure can get a human bowler fall on her knees.

A pinch hitter for the ages. I would keep her as an all-rounder so that I get to see her as much as possible – while batting as well as bowling. Her long run-up while bowling will sure send her fans in a tizzy.

Thanks to improved focus on fitness, players are aging slowly. And that’s precisely the case with Shriya Saran the siren.

Oh, you need at least one tall, lanky pacer in the team who can hit the deck hard.  Deepika must be the right woMan for the job. Just the other day someone saw her hitting a hard right-hand smash in badminton, I imagine bowling some lightning in-swingers at the batsman shouldn’t be a problem!

To be a fast bowler, you have to hate losing and you have to have heaps of attitude. And when I put it like that, the only name that knocks the door is Kareena Kapoor. Period.

A legend in the making, this Catwoman trumped none other than our superhero Batman. Isn’t that precisely what you need from your bowler?

Someone has to be there for carrying drinks to the ground and broken bats back to the dressing room. Amber Heard was made for this. Also, great packages like Amber Heard should come in small doses.

There is a risk that you won’t be focusing on the game much if Disha Patani is showing her moves near the boundary, but who cares. We need her to cheer the team.

Norah Fatehi and Disha Patani dancing together near the stands. We’ll buy tickets just for that.

Get that Hourglass Figure with the Right Full Body Shaper