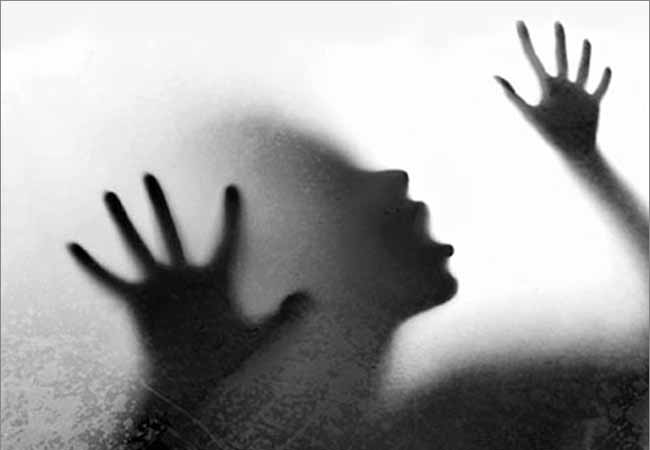 The date was 16th December, 2012. A female physiotherapy intern along with her companion were coming back from watching a movie and they had boarded a bus which was supposed to transport them back to their respective homes. Unfortunately, that was not the case. The woman was beaten and brutally raped by six men. It went to the extent of using an iron-rod for penetration and pulling out of her intestines. The five adult convicts were found guilty of rape, murder, unnatural offences and destruction of evidence. The juvenile delinquent was convicted of rape and murder and was given a three year sentence in a reform facility.

The Criminal Law (Amendment) Act, 2013, came into force from 3 February 2013, following this traumatic incident. A judicial committee headed by the former Chief Justice of India, J. S. Verma was formed. They were asked to submit a report which comprised of amendments in the Criminal Law to deal strictly with sexual assault cases. Around 80,000 suggestions were taken into account which included professionals as well as the common public. The report was submitted and it stated that poor execution and commitment duties by the Government and the Police was the main cause for crimes against woman.

It seems as though the Delhi Gang Rape Case has elicited a revolution from the common man which obliged the government into bringing about changes in the Criminal Law. The most important change has been the definition of rape. Penetration of penis, or any object or any part of body, into the vagina, mouth, urethra or anus of another person is considered as sexual assault.

Seeing how these alterations have taken place, you think that maybe, it may get better. Unfortunately, that is not the case. A 13-year-old girl was raped in Bokaro because of orders by the Panchayat head. A 6-year-old girl was gang raped in her own school in Bangalore. All our hopes of seeing a better India goes down the drain. You have to wonder, will it ever change? Does it make sense to make more stricken laws? A girl even today, has to think twice before getting out of her house. She can’t be out late or wear shorts. Elevator or rickshaw rides alone seems nonsensical to even think about. What if she doesn’t make it and falls victim to someone’s unhinged rage or sexual desires? What if Nirbhaya was someone from your family or a friend or even worse; what if you were Nirbhaya? – (Gender Neutral) 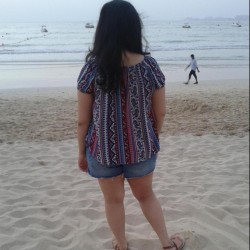