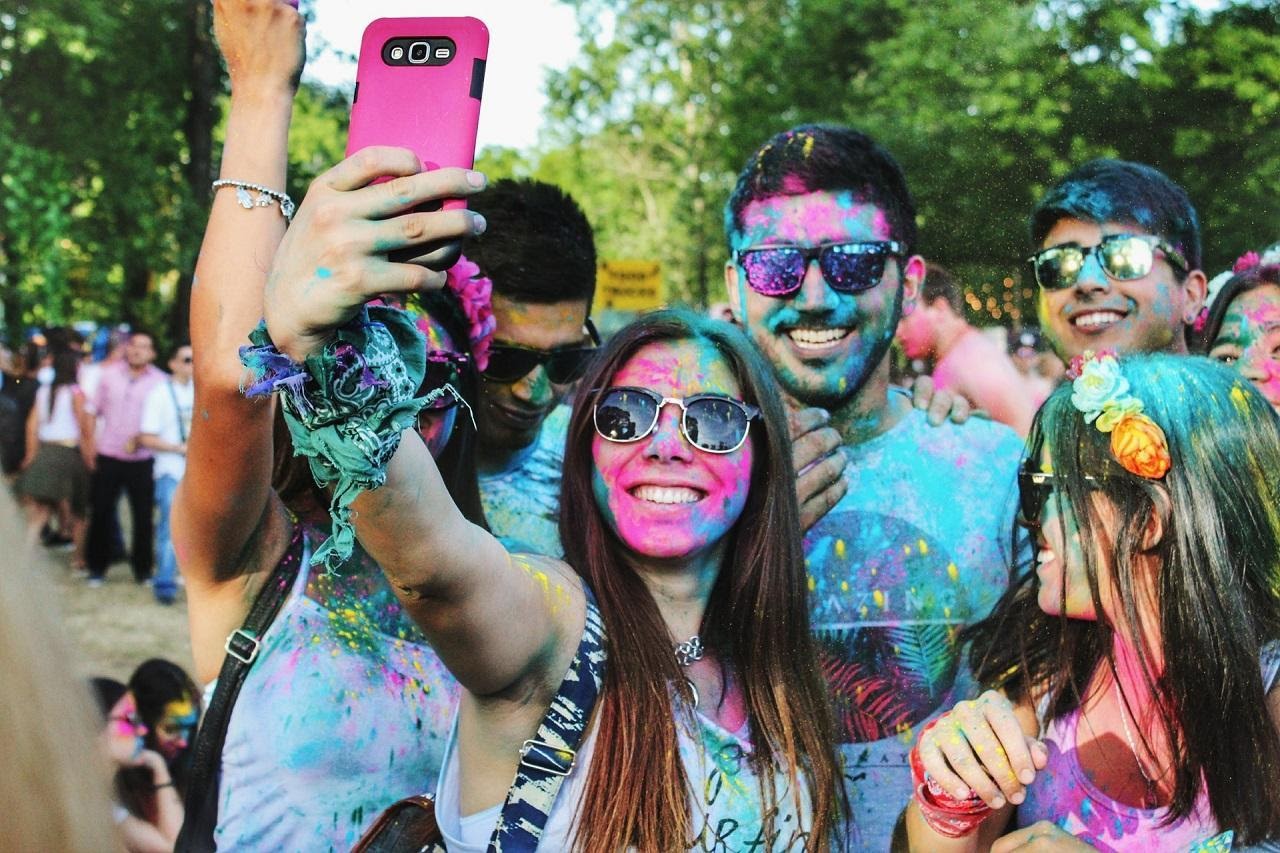 For quite some time now, Millennials have been in the thick of things and the most talked about generation. One of the main reasons is that Millennials are changing world around them wherever they go. While the previous generations mostly adjusted their lifestyles to adapt to the environment they were in, Millennials seem to do the exact opposite.

That’s why people tend to think of them as “entitled” and “spoiled”. But the truth is that this generation looks like it knows what it’s doing.

YouTube has been around for a while now. However, its popularity has spiked with Millennials becoming the target audience. The fact that Millennials seem to prefer this type of online entertainment can be traced back to relatability. The majority of YouTube channel owners are Millennials themselves. Which is why it comes as no surprise that the audience can relate to their content so easily. With so many online entertainment options out there, you might be surprised that 35% of Millennials named YouTube as their first choice. But as surprising as this may sound, both the audience and the content providers can benefit quite a lot from trying to increase the percentage even further.

As the generation of binge-watchers, Millennials prefer to consume most of the content in one go. That’s why online TV platforms, such as Netflix, Hulu, HBO, Disney+ and so many others became so popular. Contrary to the previous generations, Millennials prefer to access their content via the internet rather than cable. What’s interesting to note, however, is that with such a surge in the offer and demand, it can sometimes be a bit difficult to choose. The downside of online TV platforms is the monthly subscription fee. Or, rather, the fact that you need to be subscribed to a multitude of them in order to find and access the content you’re interested in. But rest assured that Millennials found a way around this as well. That’s why free trials are so popular among this crowd.

The increased popularity of the world of online gaming can also be attributed to Millennials. As the first generation to “grow up” alongside the internet, it’s no wonder Millennials prefer this type of experience. Where Millennials go, the trends follows. So, it’s to no one’s surprise that you can now access a plethora of different gaming content online. To no one’s surprise, innovative online slot machines basically exploded in popularity. So did various sports-based games, as well as ever-so-interesting AR games. New technologies that are hitting the market on the daily basis make the world of online gaming even more interesting. Of course, the demand is being set by consumers, and not the other way ‘round.

Online entertainment in the form of social media

Social media plays a huge role in Millennials’ lives. However, not all platforms can boast of equal popularity among them. While Facebook is the main hub for casual interactions, platforms such as Instagram are becoming more popular for photos and Twitter for more stimulating discussions. Tumblr remains the number one choice for older adolescents. One of the reasons Instagram and Twitter is catching the fancy of social media users is the fact that they are less invasive than Facebook as far as the privacy is concerned.

A shift in the system

Since the majority of Millennials nowadays is working online, it can sometimes seem difficult to achieve a healthy work-life balance. However, even though the time spent online is divided between work and fun, Millennials have things under control, more or less. This generation seems to have shifted its entire life to the online world, from online purchases to entertainment. That’s why it is safe to assume that the world of online entertainment will continue to evolve. Since the online entertainment became highly competitive, numerous businesses are trying to make a room for themselves. It is also possible that the Millennials will bring the next major breakthrough in the industry.

All said, we can expect to see a further increase in innovations within the online entertainment industry. Millennials run thin on patience, which is not always a bad thing. If they notice something as not as user-friendly as it should be, they don’t waste away time in adapting to its use. That’s why it’s safe to say that even though they are bringing powerful waves of change in short spans, they’re doing it for the better. 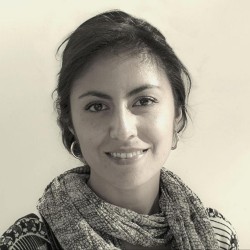 Jessie Connor
Jessie Connor is a passionate writer and researcher from Brisbane, contributor at several business and lifestyle blogs, hooked on yoga and healthy living. She loves to spend her free time travelling, reading and of course – shopping!

A Detailed Guide to Why Transdermal Patches are a Better Alternative

How To Enter a Career in Computer Programming