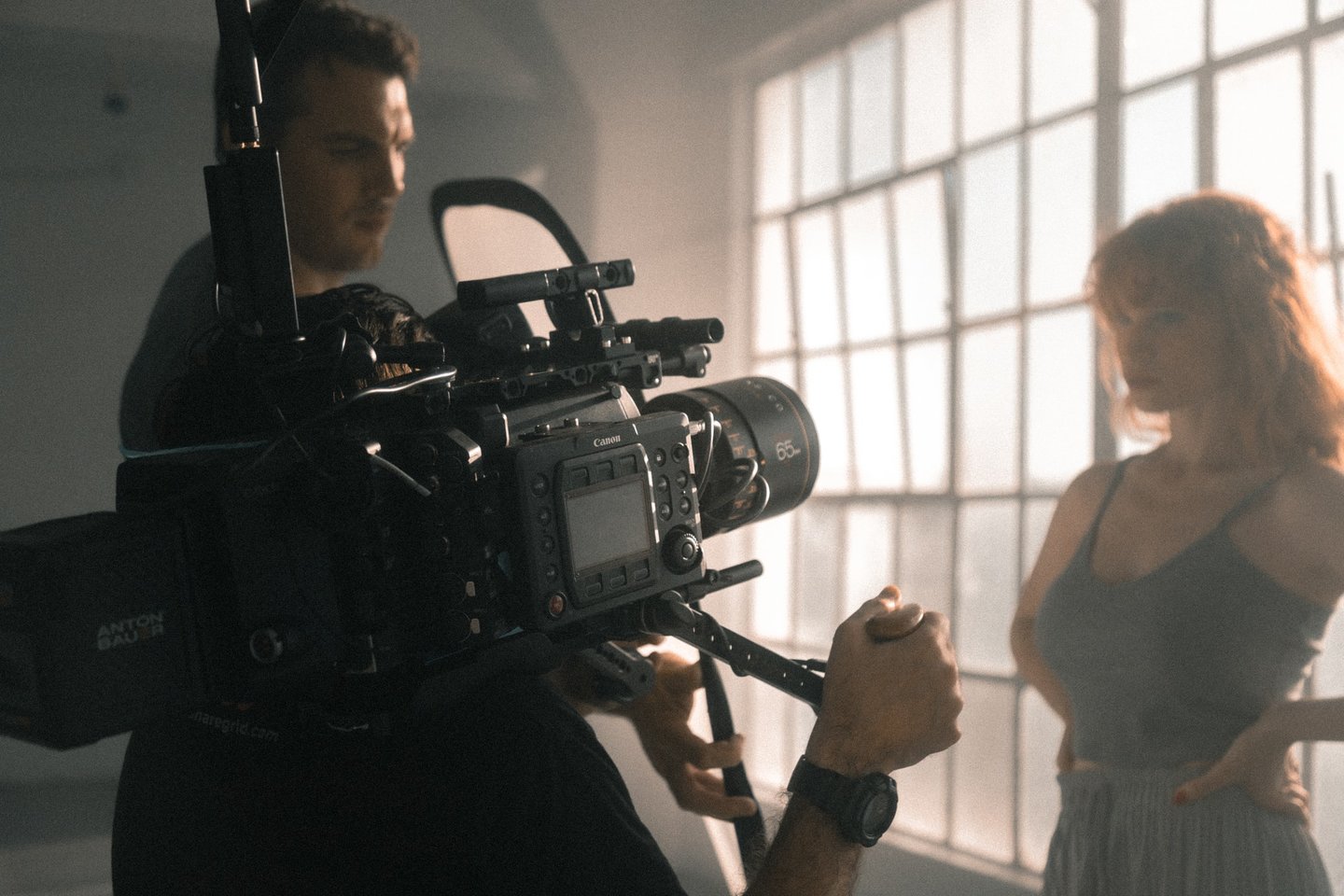 All of the best actors and actresses have one thing in common: they both have great agents. These very agents have put them onto the pedestal that they are in now, may it be in Hollywood or other country’s show business. As an aspiring actor, you may soon realize that reaching your dreams of becoming a successful talent requires getting signed to a reputable talent agency.

The value of a talent agency is priceless for a budding talent like you. They have contracts and insights you most likely don’t have, and they have tons of acting gigs ready at their disposal. When an agent gets to represent you, they’ll be the one responsible for you showbiz: they set up meetings with the executives, casting directors, producer, and fans. They are partly responsible for making you famous.

Get an Agent’s Attention

To get an agent’s attention, you would need to have a compiled demo reel. Seeing your resume and headshots may be cool, but witnessing your acting prowess will help the agent to decide whether to sign you in or not. Thus, a demo reel.

You can also try to produce your content. One such example is Andy Samberg. Back in the mid-2000s, he and his friends created comedy videos for The Lonely Island and had them available on YouTube. His path to popularity led to an agent, which then led to “Saturday Night Live.” The dominoes fell, and his success has continually grown since then.

Make Yourself Available for an Agent

Tunneling through your network is also an excellent idea to excite your acting career. Many agents receive news from their connections: directors, producers, and actors themselves. Having a bustling activity on social media can also create a buzz in the community of actors.

Start Your Career: Your Agent Can Wait.

It is a common misconception to assume that you need talent agents to start your career. Most of the time, it isn’t true. The truth is they already have established clients who will most likely get the jobs first, so sitting around won’t do anything: you have to create your momentum. Focus on pushing your career onwards.

An actor must have a reputable agent to handle the backstage work. Just like Batman, you, as an actor, will not survive without Alfred.

Spread the love
Tags: How Can a Aspiring Actor Get Signed to a Talent Agency