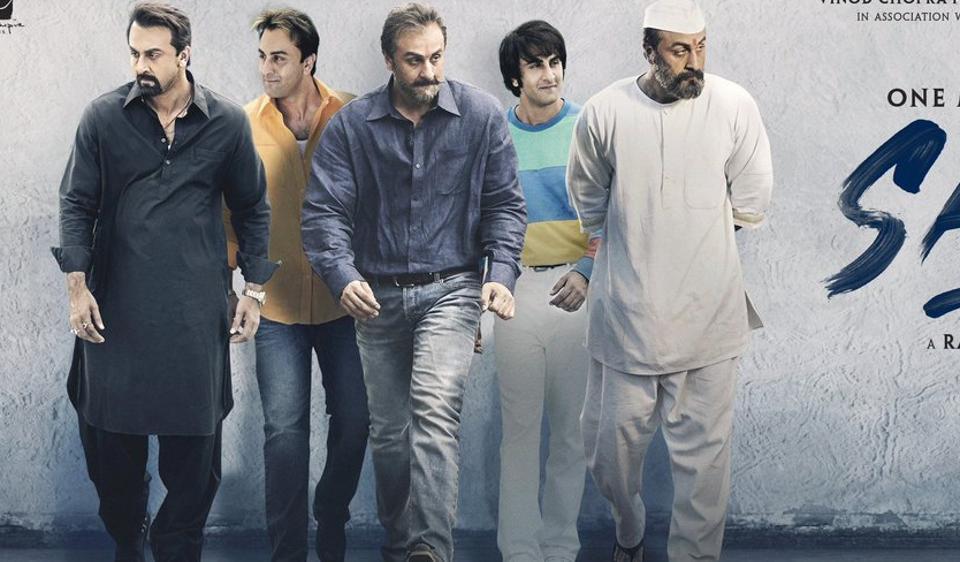 Ranbir Kapoor didn’t want to do Sanju. Yeah, you heard it right!

The hype around Sanju is setting the Bollywood-dom on fire. Internet especially is taken over by promotions, interviews and fan posts about the Sanjay Dutt biopic. But that’s hardly a news to you.

What we found out though is juicy: Ranbir’s first instinct on hearing he was being approached for the Sanjay Dutt biopic was, “You’ve got to be kidding me.”

In one of the latest interviews published on Creative World YouTube channel, as part of Sanju‘s promotion, Rajkumar hirani, Director of Sanju, revealed that the first thing Ranbir said after Hirani messaged him during the casting phase was “Hope it isn’t about the Sanju biopic.”

Ranbir Kapoor goes on to say that he was completely taken aback by the story, that Sanjay Dutt has always been close to his family and has been Ranbir’s hero, but when he read the script, it was like a different person altogether.

There are various points in the story which shocked Ranbir and there is a lot more in store for the viewers as well. For example, the day when Dutt saw his father melting, for real, because he was under heavy influence of drugs. The movie might throw light on how Sanjay got himself involved in Mumbai bomb blast purely as a reaction to how his family was harrassed and haunted for helping people affected by the Babri Masjid mayhem.

Of course, there is an accusation that Sanjay knew how to change narratives in his favor, but we guess we will know the truth once Sanju is out.