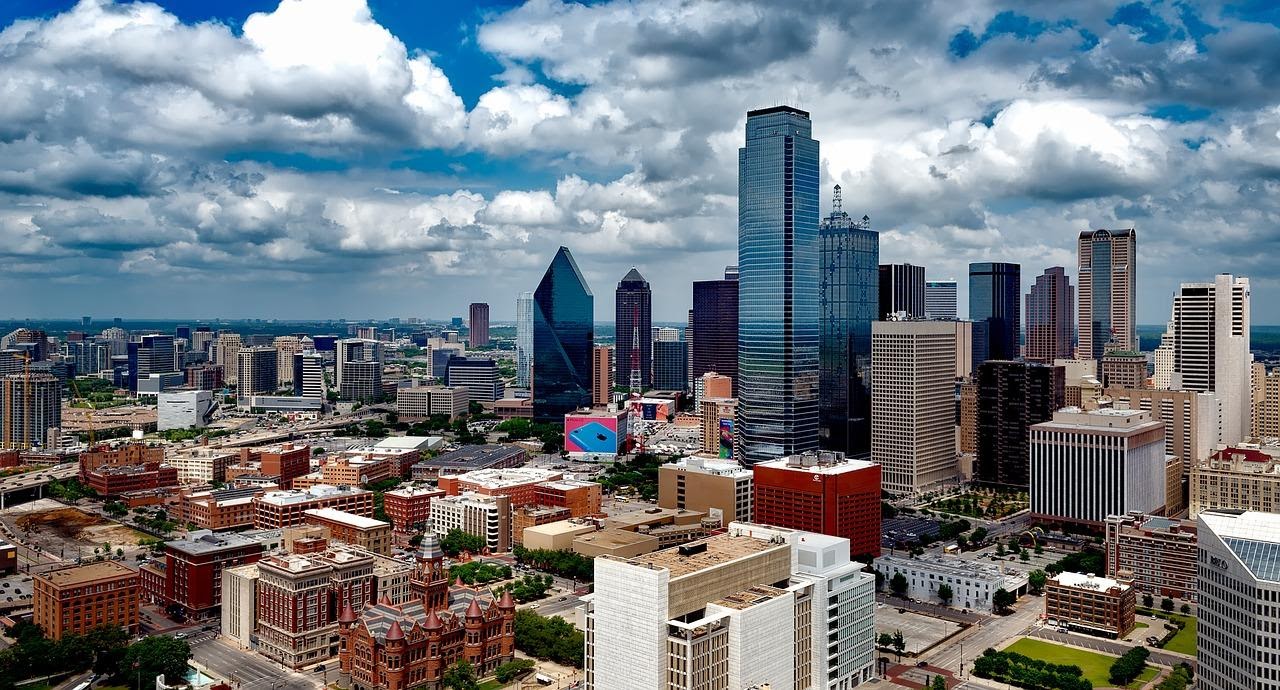 If you know anything about Texas, it’s that the state has a long and storied history. Some key events that took place in Texas over the years went on to shape not only the position of the state today but the country as a whole. Here’s the story of Texas and how it came to form as a state!

The story starts in 1718 when Spanish missionaries first set foot on Texas land. Soon after, a community was built by the name of San Antonio and, unlike in other areas of the United States, it stayed quite empty. That was until the War of Mexican Independence and the Revolutionary War. After much conflict in this location, it eventually led to the Texas Revolution, and Texas became an independent nation.

Around 118 years after Spanish missionaries first settled in Texas, the independent nation arose in 1836. However, things were about to take another turn as Mexican troops kept moving into the Texas Republic. With little defense, the nation was dissolved and, in 1845, they negotiated and became a part of the United States instead.

Therefore, December 29th in 1845 is widely considered to be the day that Texas became a state in the United States. It’s not that Texas didn’t exist before this date – it was an independent nation for nine years, and European settlers enjoyed the land for over a century before. Yet, this was the date that it formally became a state.

Why was this such a big part of Texas’ history? In 1836, Texas was fighting to be freed from Mexico. It wanted independence, and volunteers would fight on behalf of Texas in this mission – this led to a 13-day siege that would become known as the Battle of the Alamo.

Battle of the Alamo

If you’ve forgotten your history lessons from school, the Battle of the Alamo occurred when the Alamo Mission was reclaimed by Mexican troops after a long battle with Texas volunteers. Based near the San Antonio border, this was an important fortress and now stands as a museum (as a San Antonio Missions World Heritage Site!).

In the early days, it seems the Mexicans had control and that the volunteers and troops from Texas didn’t stand a chance. However, many Tejanos and Texians were fueled by revenge at the way that the Mexican president, Santa Anna, killed most people inside the Alamo Mission. They believe that the president had gone too far, and there was a passion for revenge from both parties.

Soon after, the Mexican Army was defeated by the Texians, and the rebellion was over – this particular event was known as the Battle of San Jacinto. During this period in history, lots of battles took place between the people of Texas and the Mexicans. In the end, Texas became its own state, and the events were written into the history books.

Davy Crockett fought during this time and has since earned himself legendary status within the state. It’s believed that the Mexican Army captured Crockett during the Battle of the Alamo and his date of death coincides with the last day of the battle. Tejas became Texas, and the state is now home to 29 million people, which makes it the second-most populated state in the country.

What’s more, Austin is the capital, and it covers a whopping 270,000 square miles. If you want to learn more about Texas history, be sure to visit this beautiful state and feel the stories in the very architecture. If you are thinking about buying, renting, or selling a home in Texas, consider contacting Red Wagon property agents to learn more about the options you have as a buyer, seller, and renter.

How Did War End: Outlawing of War by Kellogg-Briand Peace Pact of 1928