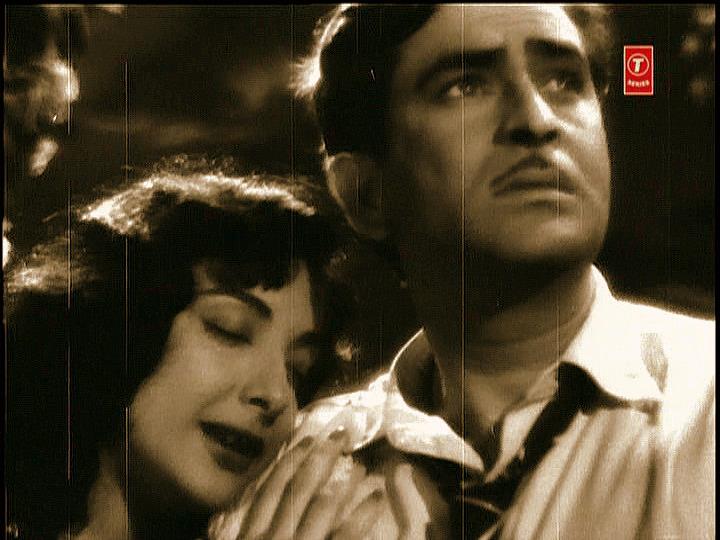 So, the last time I sat down to do a roundup of the best songs of each decade, there was uproar among my readers on how I ‘blatantly’ ignored their favorite songs:

Best Hindi Songs of Each Decade

While the second roundup is aimed at another sincere attempt to include songs that feature prominently in my readers’ favorite lists, I am pretty sure I am gonna put off some soul or the other.

Nevertheless, here is the Volume 2 (I don’t why I call it that!) of the best songs of each decade – from 40s to the current era. I am not going into the details like who wrote the lyrics and who composed the music, but that doesn’t mean their effort is any lesser than those mentioned. Legends like Laxmikant Pyarelal, Sahir Ludhianvi, Gulzar, Mukesh, Rafi, Mannade, and others hardly need a mention in an introduction!

How could Rafi not be in this list, How could he not be in any list! Music, lyrics, vocals – everything leaps in the song that refuses to age with time.

Not everyone understands these lyrics, but quite everyone loves it – wlecome to the Gulzar world! For the record, this is what it means: “Yeh bechara abhi bhi (mehboob ki) judaai se behaal hai”

You can’t get enough when AR Rahman, Mani Ratnam and Hariharan join hands and get along like a house on fire. Tu hi re sends you deep into the everlasting.

In an album adorned with one melody after another, this one manages to stand out by pure magic!

The most smiling voice you will ever hear, Udit Naryan singing easily the most underrated song of the year (because of the non-status of the movie it belongs to), Jaadu Bhari Aankhon wali Suno does more than just weaving a magic around.

Sonu Nigam might have kept dormant from last 5-7 years, but when he did turn up again for a hit song of a big budget movie, he showed what we were missing. Abhi Mujh Mein Kahin will most likely remain the best song of the decade.

The movie was set in the 50s, and that’s where the song took you

‘Opportunist’ Sonu Nigam Has Been Fighting the Fight Since His Peak