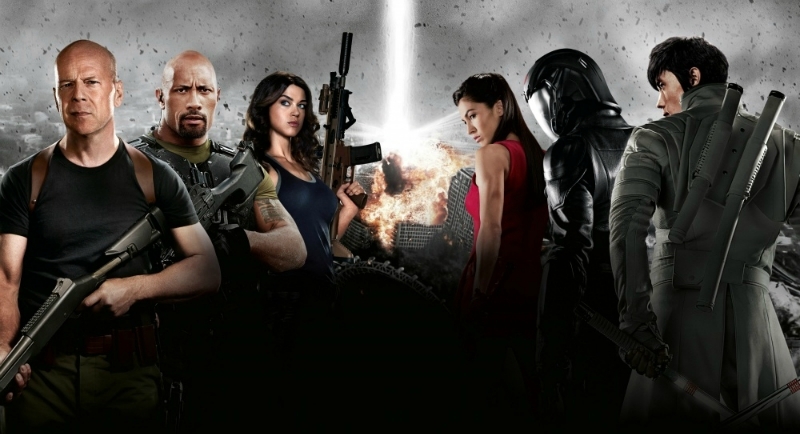 Critics haven’t really given thumbs up to the second installation in G.I. Joe series – G.I. Joe: Retaliation, but they feel the movie is better than its prequel. The movie is made on a larger scale and is likely to win fans’ votes. Here is how critics have rated the movie:

So fetishistic about high-powered weapons that it qualifies as an NRA wet dream, G.I. Joe: Retaliation pretty accurately reflects the franchise’s comic book and cartoon origins, which is both a good and a bad thing: good if you’re a 12- to 15-year-old boy, bad if you’re just about anyone else. Still, Hasbro’s concept about elite macho soldiers fighting weird, elusive villains has hit the mark with target audiences over the decades.

Appreciably rougher and grittier in feel than the Stephen Sommers-directed “The Rise of Cobra,” “Retaliation” makes any number of ham-fisted bids for topical relevance, and naturally almost every one of them represents an affront to good taste. Among other things, the film is a sort of accidental comedy about nuclear warfare, as much of the silly plot concerns a global summit where the hope of mass disarmament soon gives way to the threat of mass annihilation.

Nothing matters really. This is a movie based on a Hasbro toy, after all – it’s all spectacle and bombast. But at least “G.I. Joe” is aware of its vapidity compared to, say, last week’s “Olympus Has Fallen,”. That’s not to say that this “G.I. Joe” is good, aside from a couple of dazzling action set pieces, but at least it’s efficient in its muscular mindlessness.

Wisely ditching the director, the writers and most of the cast of the freeway pileup that was the first film, this one sticks to business: ninjas, machine guns and international super-commandos with stripper names. Jinx, Jaye and Duke (Channing Tatum’s character, not that he would ever take his clothes off for money) are all about sneaking into heavily fortified enemy camps and saving the world via deployment of precisely targeted catchphrases. “Check, check!” “Hell, yeah!” “Drive it like you stole it!”