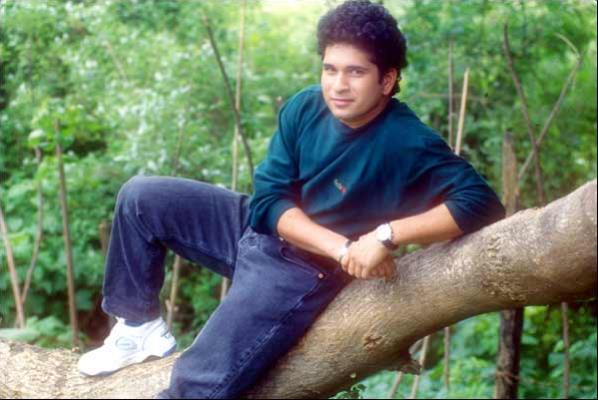 Bad Pick up Lines – Bad beyond Bad, Cheesy and The Responses

Top 6 Secrets for Starting a Business in Your Twenties