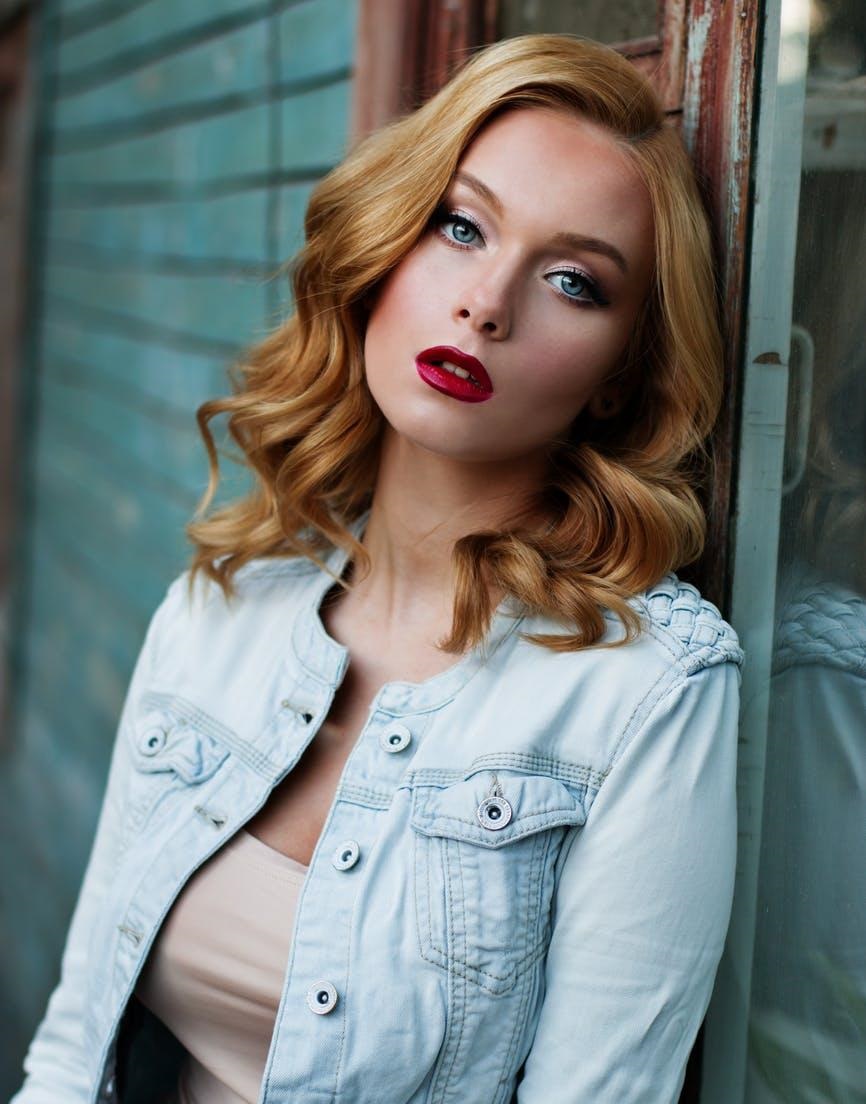 Flapper style was quite a hit in the 1920s. If you don’t know already, flappers were a clique of cheerful young women who sported short hair, wore mini skirts and listened to jazz. Basically, they did everything which society considered unacceptable in that era. Flappers were seen to be exceptionally confident as these women were rebellious and loved smoking, drinking and driving.  They loved wearing the kind of makeup that made them stand out in the crowd.

Flappers were known for their not so conservative style. In addition to their profane behaviour, they were seen sporting tom-boyish looks. They were extremely conscious of their skinny figure.

People at this time were trying to adjust with this new change in society. However, most people loved the burlesque-type, feminine flirtatiousness. Soon, the flapper started to appear as fashion icons despite their scandalous behaviour. They broke the old conventional norms and brought a change which changed the whole perspective of fashion. They were admired by people all over the world for their daring, seductive and enchanting fashion sense. So here we are today to learn about some of the stunning flapper fashion icons of the 1920s who changed the fashion world for good.

Thanks to these women that comfortability became the key for the first time while still adhering to the era of Gatsby fashion. Let’s learn in details who these amazing women were.

We cannot create a flapper list without mentioning this woman. She was the mother of all innovation in women’s clothing back in the 1920s. Thanks to her that we got introduced to The Little Black Dress. She popularised trousers for women and led the fashion world with a more feminine silhouette. She introduced the concept of casual chic and shattered corset free busts and banished hyper-waistline. An LBD, pearls and wavy hair was her signature look.

She was the original “It Girl” flaunting some of the best fashion of the 1920s. She is the ultimate flapper girl who gave us 58 movies in a short span of 11 years. She introduced to the world the drop waist style and the slimming chevrons. This style became the trademark of all the flapper girls back in the 1920s along with the sequined Gatsby style dresses to amp up the night time parties. Her signature look includes short pleated skirts, fur coat, headscarves and beret, Mary Janes and ankle-length socks.

She was one of the cutest and less sultry flapper icons of the 1920s. She starred in the film Flaming Youth in 1923 and popularised the black block bob hair cut. She was one of the greatest fashion influencers of her time and also owned her own perfume line. She sported hairstyles that were flapper was the reason why most of the women decided to switch to bob haircuts back in the 1920s. Talking of her signature style, she loved her bib haircut, a sleek dress and a cheeky wink marked her style.

The star of the silent movies gained much popularity back in the 1920s. She was a tremendous beauty and fashion icon and practically tried and tested all the fashion inventions that her era had to offer. She popularised the bob cut even further and showed to all the ladies of the world what a beautiful style statement trousers can be. She was the first actress of her times who openly talked about sexuality and was critically acclaimed for the choice of her films. Her signature style featured back sleek bob.

She was undoubtedly one of the most alluring actresses of her times. She was a style icon, and she was designed by the designer Adrian in her earliest films. She popularised high collared shirts, long belted trench coats and cloche hats. Her fashion style was such that she not only appealed to men but also women of her times. She was an epitome of glamour in Old Hollywood, and her signature style includes oversized shirts, slouchy trousers and hats.

Fashion Trends of the 1920s

Fashion in the 1920s characterized modernity and free-spiritedness. Women at this time were independent and experimental.

Flapper fashion icons popularised shorter and low waisted dresses and with more revealing and sensual styles. These clothes provided comfortability and freedom of movement. Flapper women challenged the traditional and conservative outfits with more exuberant and over the top outfits. They also popularised bob haircuts and cloche hats, which made them big fashion influencers and were followed by millions of fans over the decade.

Women at that time liked to mix and match their pieces to create an outfit just as we do now. Tops in the 1920s were more of the loosely fitted boxy and dropped waist look. Fabrics such as silk, rayon and crepe were mostly used, and the look was inspired mainly by Puerto Rican and peasant style.

Ladies usually like to wear bright and bold colours when they are at home. In contrast with their house attire, their streetwear typically comprises of straight fit tailored dress, which is usually in subdued colours such as white, grey, tan, navy, and so on. On the other hand, in the evening, dresses were totally different. They were more feminine and appealing.

Pants in the 1920s gained much popularity and were widely accepted. Denim shorts and wide-legged pants were mostly worn by women for a more casual and comfortable style.

Skirts were usually pleated and were of midi length or just below the knee. In summers they often liked to wear bright and bold colours. In the late 1920s, tiered skirts and even hanky hem skirts made their way into Vogue, and they were also wardrobe staples for all women.

Shoes included pumps, strappy sandals, Oxford shoes, lace-up boots and t-straps. And if anything was on-trend in the 1920s, it was hats. Women never preferred to leave the house without hats and neither without makeup.

Flapper women introduced to the world pretty much everything that we see now. If the fashion revolution had not occurred in the 1920s, then we wouldn’t have seen the light of such modern and revealing dresses as we see now. These women were not only fashion icons of the 1920s, but they were also inspirational to all of the ladies in the world today.

Mariyam is a beauty and lifestyle blogger at The Beautyholic. Blessed with a knack of writing, she has been blogging for more than 4 years and still going strong. 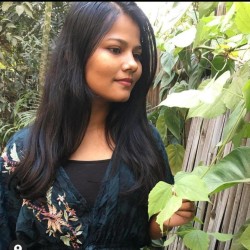 Mariyam Abid
Mariyam is a beauty and lifestyle blogger at The Beautyholic. Blessed with a knack of writing, she has been blogging for more than 4 years and still going strong. In her pastime, she loves cuddling with her pets, watching movies and reading online articles about beauty, spirituality, and lifestyle.