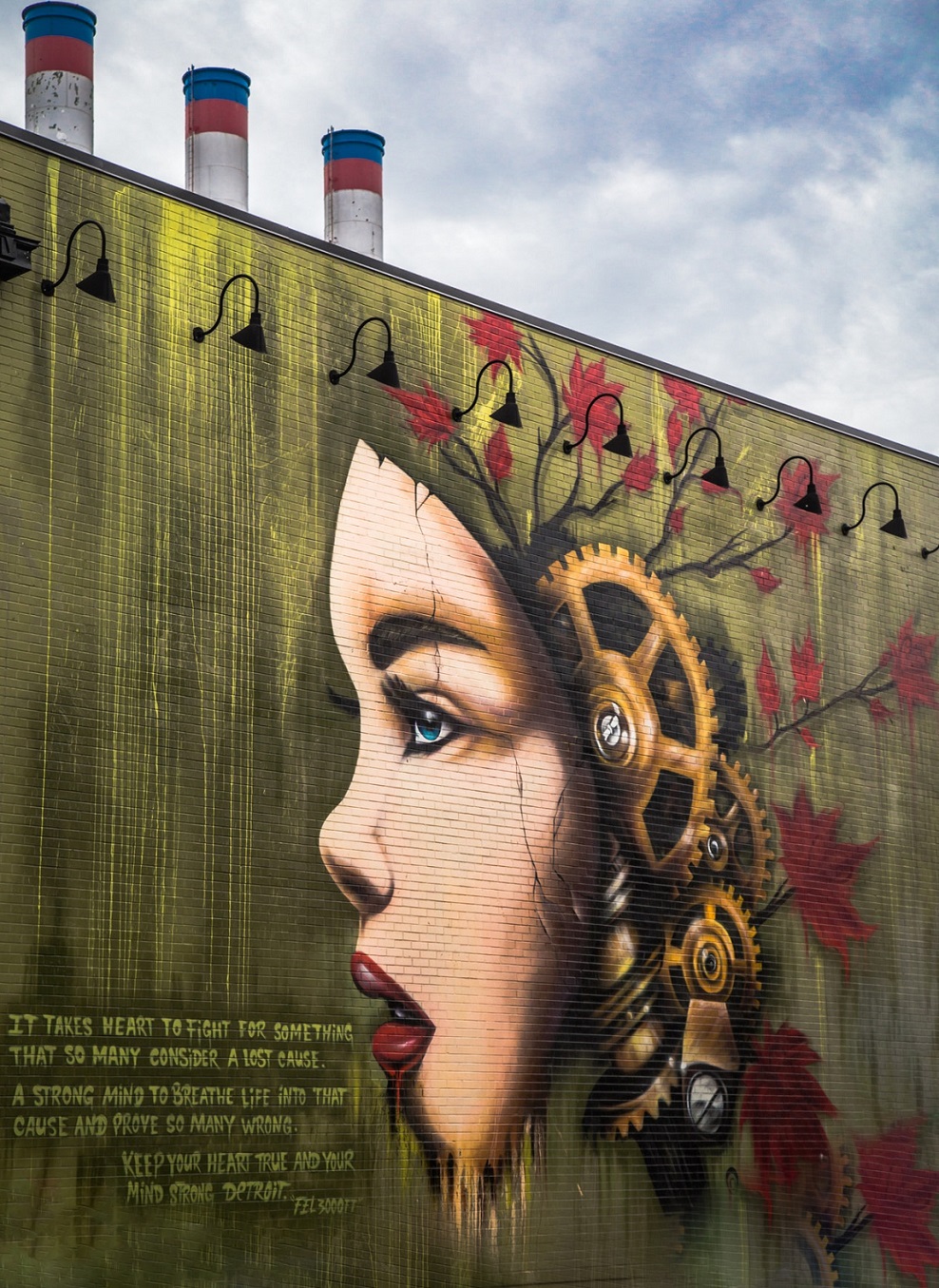 Infibeam – A Scam or Simply Unprofessional?

7 Thoughtful Ways to Celebrate Without Alcohol

How Can Breastfeeding Problems Be Avoided?