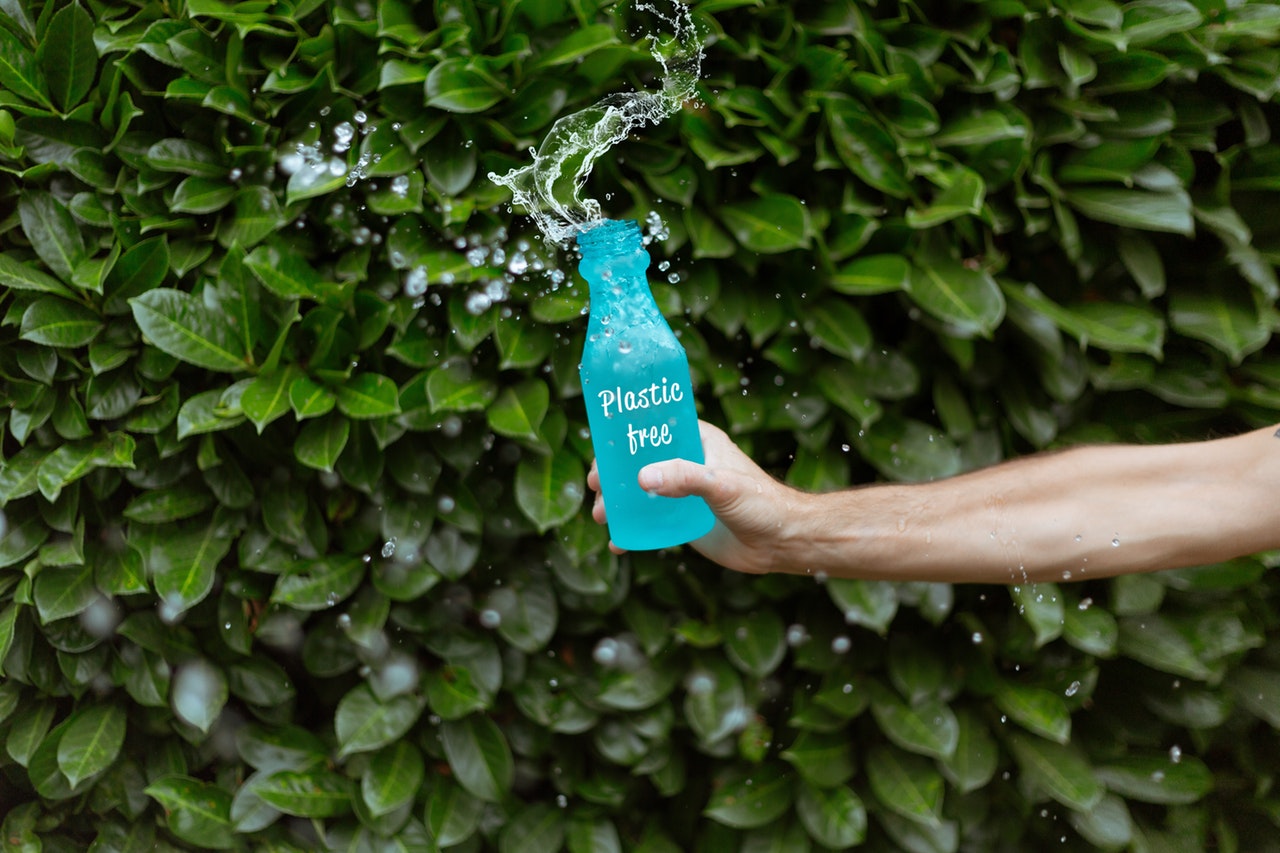 The threat to the ecosystem from climate change is still growing as many people ignore the dangers for the sake of profits. The recent devastating fires in the Amazon rainforest is a crisis for which local leaders seem to show little concern. Although there are many people in power who sacrifice the future of the planet for immediate financial gain, there are many companies who understand their role in subverting the climate crisis.

One such business leader is Elon Musk, who has done a lot to further the trend of converting vehicles to electric motors rather than gasoline-powered ones. His Tesla cars and trucks have some of the highest consumer demand with upcoming models becoming nearly sold out before going into production. Part of the success of the company is due to the amazing performance of these electric-powered vehicles that surpass any gasoline-powered super sports cars. The New 2020 Tesla Roadster achieves an unprecedented acceleration from 0 to 60 mph in 1.9 seconds, and it can reach a quarter mile from a standstill in less than 9 seconds.

The biggest source of carbon emissions in the United States is from emissions, so one of the most prevalent current business environmental trends is focused on vehicles. Companies are transitioning their transport fleets to electronic vehicles (EVs), and favoring vehicles that have more than one occupant so there are fewer vehicles on the road.

Companies are coming up with a variety of strategies to reduce greenhouse gas emissions in regards to their corporate supply chain and operations. Lyft and Uber have announced their intentions to reduce emissions in their fleets. This was done in part because of pressures from shareholders.

There is a rapid growth in the number of companies that have set Science-Based Targets to mitigate environmental hazards. Science-Based Targets provide a pathway for growth that includes their plans to reduce greenhouse gas emissions. The Paris agreement of 2015 resulted in 195 governments committing to a plan to reduce global warming to below 2 degrees Celsius. Many companies have the means and technology to accomplish this, but they need to create plans that are aligned with climate science data to succeed in their endeavors.

A noteworthy company in the endeavor to save the environment is Waiakea, Inc. This company is a producer of a premium brand of bottled water, Waiakea Hawaiian volcanic water. They have recently announced that their bottles will be composed of fully biodegradable and recyclable plastic, and this transition should go into effect next year. This is another one of several steps that the company has taken to set a benchmark for environmental activism in business.

Waiakea is also a founder of a company called TimePlast that produces an additive to enable plastic to degrade via nanotechnology. The revolutionary additive will enable plastic bottles to degrade at a 97% faster rate than normal plastic bottles. The bottles also remain recyclable to further promote a fully sustainable model of waste management. Traditional plastic bottles take about 1500 years to fully degrade, but Waiakea’s CEO states that the new bottles will completely disintegrate in only 15 years. The company’s new bottles will be the first ones to use the additive, and they are also made from 100% recycled plastic.

An Ideal Location for this Summer Vacation-Caribbean

‘Due on Sale’ Basics on Inheriting a Home with a Mortgage