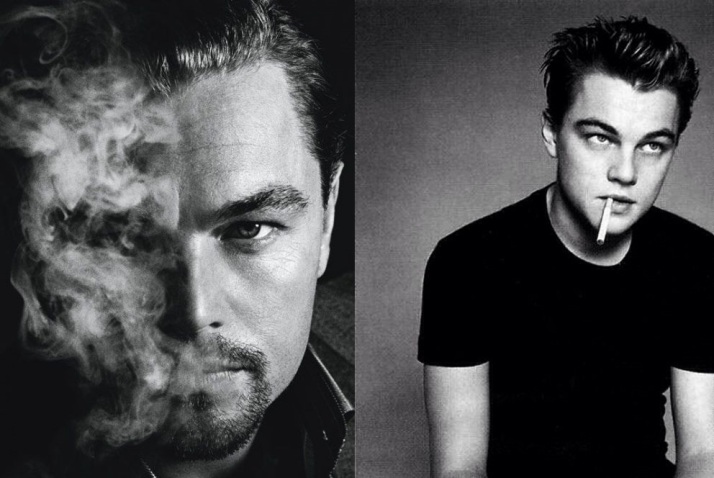 Leonardo DiCaprio’s performances have sure rhythms. And, every once a while, they make us go numb. Personally, I woke up to his talent much later in his career. After watching his performances in The Departed and Blood Diamond, I became an instant fan.

This list looks at the best performances of Leonardo DiCaprio from a different lends. Some of the roles donned by this Academy Award winner have been poignant, but without slipping into the melodrama territory.

Here are the 6 of Leonardo’s best performances in his most emotional roles/movies:

Whosoever said you need a climax soaked in lazy sentimentalities to make you cry. While What’s Eating Gilbert Grape’s climax sends an uplifting reminder that not all heart-wrenching tales follow the script, the strains of pain and longing run strong throughout the length of the movie. And when it comes to a certain Leonardo Di Caprio, he takes the breath away. There is an interview of Leo on Youtube from the sets of the movie, and my god, did he look charming! Incredible how in a matter of minutes he managed to plummet himself into a zone unburdened by worldly-wisdom and intellect. Johnny Depp was at the top of his game, but Leonardo’s character was the one that perched itself in our minds and hearts deeper.

Most Heartwarming Scene – Every time he hides on that tree. The giddiness he exhibits whenever Gilbert makes him feel he couldn’t find him is priceless. That is the singular most natural acting piece of the movie, already filled with great acting moments by all and abound.

Alright, may be it didn’t make you cry. But wasn’t it a heartbreak when just you feel Billy’s ordeal is seemingly over and he can get back to leading a normal life, and right then, he is awarded a bullet right in his head for all his struggle, for all his panic attacks, for all his anxiety that ran through his nerves the moment he entered the frame and exited it. That was perhaps the WTF cinematic moment of the year and it made us feel Billy deserved a better send off.

Most Heart-Wrenching Scene: – “I have panic attacks. Will you give me a fuc**** pill?”

Here is a movie the mention of which in 2014 makes some people cringe. Yup, it is the same set of folks who were leaking tears the first time they saw Titanic, but are too ashamed to admit that, and too cool to talk of the movie with absolute disdain. But despite of all the snickers, how could it not make this list. How could it not make any such list. What might sound an exaggeration, some Titanic fans talk of Jack and Rose in the same breath as Romeo and Juliet. That might seem odd, but I prefer the comparison to that with Bella and…

Most Heart-Wrenching Scene: You tell me

Even with all the shrewdness in the world, Frank can’t steal his way to … there are enough smitten, no confidant. It’s apparent the only people he cares about in the world are his parents, and that is where all the scars have come from. There are enough number of movies that would show their heroes having a velvet touch at sweeping ladies and conning but leading the loneliest of lives in the world. With Frank however, there was a greater rhythmic charge.

Most poignant Scene – “You have no one else to call”

And then there is that. I know people who hated April (Kate Winslet) for being the way she was – so scrimpy to the utterly charming and heartbreaking Frank (Leonardo DiCaprio)

Even to an anti-Leonardo-fan, that’s baffling. No disrespect to the fellow nominees and winners (Matthew McConaughey deserves all the accolades), when is our golden boy going to get one!