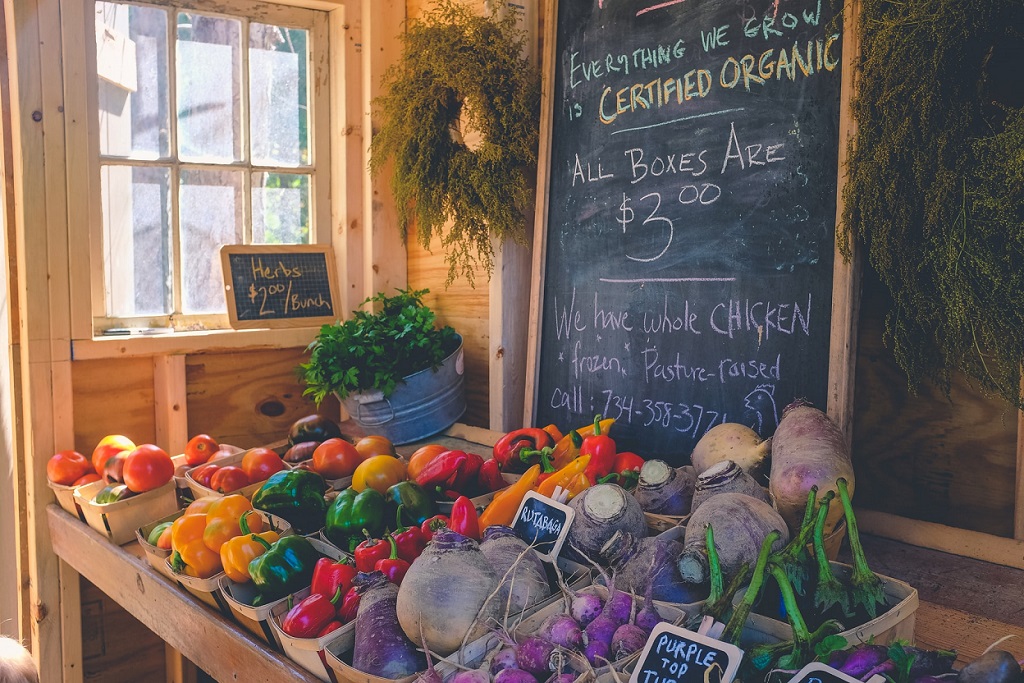 Diet plays a major role in many health problems that people face. That is why it’s so important to follow a healthy diet.

However, there are many variations of healthy diets available, so there’s no need to worry that you have to give up your favorite foods.

Comparing eastern cuisine and western cuisine, such as that commonly consumed in the U.S., can be helpful if you’re trying to find a healthy but delicious diet to follow.

One of the main differences between the typical western diet and that of someone living in the east is that the western diet is filled with highly processed convenience foods rather than foods cooked from fresh ingredients.

Highly processed foods tend to be higher in those things that make us unhealthy, such as sugar, saturated fat, and sodium. Restaurant meals are particularly unhealthy in many cases, and Americans eat out on a very regular basis.

However, there are now some restaurants that offer healthier fare, such as lonaslileats.com This restaurant uses many organic ingredients and makes their food from scratch.

Of particular concern are the ultra-processed foods, such as baked goods, chips, and ready-made meals often consumed in the United States.

Seafood and Plant-Based Protein Vs. Dairy and Meat

Another major difference between eastern and western diets is that western diets tend to be much higher in dairy products and red meat. Many eastern diets contain very little red meat, relying instead on plant-based protein sources and seafood with small amounts of poultry and red meat.

Seafood contains the heart-healthy omega-3 fats and both seafood and plant-based protein sources are much lower in artery-clogging saturated fats, making them more nutritious options.

The average yearly consumption of Americans is more than 50 pounds of each beef and pork per person. This is a much higher amount of meat than is recommended for a healthy diet.

It’s better to think of meat as more of a condiment, eaten in small amounts along with mostly plant-based foods, including whole grains, fruits, and vegetables. The recommended serving size for meat and fish is about 3 ounces, which is about the size of the palm of your hand.

Try to limit yourself to this amount at each meal unless you are a serious athlete with higher protein requirements than average.

Consumption of Fruits and Vegetable

People in eastern countries tend to eat a much higher proportion of fruits and vegetables than those living in the United States.

They also tend to be filling without providing a lot of calories, helping people stay within their healthy weight range, which further reduces disease risk.

Aim to include a wide variety of different-colored produce in your diet. A good place to start is filling half of your plate at each meal with these delicious and nutritious foods.

If you feel like having a snack, consider having fruit or vegetable-based snack. Try an apple with peanut butter or carrots with hummus, for example.

These types of snacks provide you with essential nutrients that aren’t present in many of the highly processed snack foods many Americans reach for when they are hungry in between meals.

Some Americans think nothing of having a high-calorie dessert after dinner every day. They also snack on sweets or fatty treats between meals. These foods provide a lot of empty calories and are not at all filling, increasing the risk that a person will become overweight.

In many eastern countries, if people have a sweet at the end of a meal, that sweet is most likely to consist of fruit, which is a much more nutritious way to end a meal.

This trend for consuming more sweets is even evident when it comes to beverages, as many people in eastern countries tend to drink mainly tea or water, but in western countries, there is a much higher consumption of sweetened beverages, including sodas and energy drinks.

The American Heart Association recommends that women get only 100 calories per day from sugars and men only consume 150 calories of added sugars per day. Just one regular-size candy bar or soda can contain this much sugar.

There’s one other major difference between the typical eating habits of people in the east and those in the U.S. People in the U.S. tend to load their plates with food and eat very large portions.

These smaller portion sizes help people keep closer to their ideal weight and make obesity-related health problems less common. If you want to stick with a western diet but eat healthier, consider actually looking at the serving sizes for the various foods you eat.

Try eating just one serving of each food, especially if it’s a less nutritious food choice. If you do eat multiple servings, at least do so mindfully, understanding that this increases your calorie consumption.

It’s best to eat multiple servings of the healthier items in your diet rather than the treats.

As you can see, there is much to be said for the traditional eastern diet. However, as these countries get a bit wealthier, they are starting to emulate the western diet and increase their consumption of red meats, fat, and sugar, and thus increasing the number of people suffering from diet-related health conditions.

Whether you prefer eastern or western cuisine, aim to eat dishes with fewer processed foods, including a mix of whole grains, fruits, vegetables, and lean protein foods.

Danish Delicacies Beyond Potato and Bacon