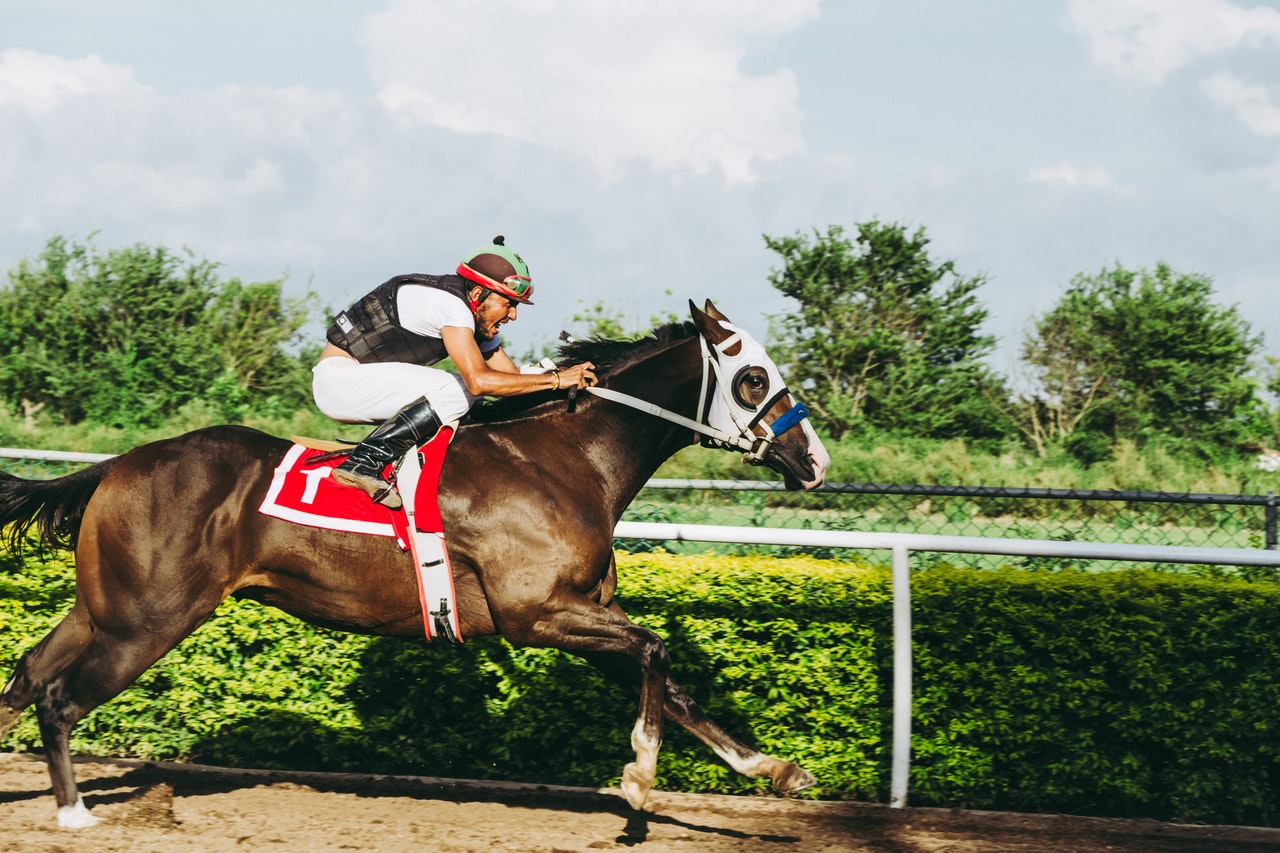 There are very few sports in the world that are as glamorous as horse racing, with some of the biggest events in the world attracting renowned celebrities.

While these races attract the biggest stars in the equine world, they also attract the best jockeys in the world of racing. These events will be targeted by jockeys before the end of the season as they look to top the TRC Global Jockeys Rankings. But, which stars of the saddle are the best in the world?

There aren’t many better jockeys in the world of racing than Frankie Dettori. The Italian has won every big race that there is available to win, and in the 2017 season he claimed his 3,000th winner, which was more than 750 more than the next jockey on the list in the United Kingdom. His notable wins include three successes in each of the 1,000 Guineas and the 2,000 Guineas, as well as two Derby successes.

Royal Ascot has become his festival to show how talented he is, as he has won the Ascot Gold Cup on five occasions, as well as numerous victories in the Coronation Cup, Diamond Jubilee Stakes and the Queen Anne Stakes. Over the last five years in the UK, he has showcased some of his best form, as he has won 283 out of 1175 rides, and has already amassed over £16 million in prize money.

Christophe Lemaire has enjoyed success wherever he has been, as his racing career has taken him all over the world. He began his career in 1999, and he immediately began making headlines in France for his stellar performances.

Within four years he was among the leading jockeys in his motherland, with the most notable of those successes coming in the Grand Price de Paris in 2003. In 2002 he began racing in Japan, and he became an instant hero by leading Dance in the Moonlight to second in the Emperor’s Cup and Japan Cup.

Lemaire won two huge races in 2006 as he rose Heart’s Cry to glory in the Dubai Sheema Classic and Pride to success in the Grand Prix de Saint-Cloud. He would find success in the United Kingdom by winning the 1,000 Guineas onboard Natagora in 2008 before Lemaire then went on to win the Melbourne Cup in 2011 onboard Dunaden.

Ryan Moore has been a common name associated with horses in the winners’ enclosure in the UK and Ireland since making his debut in the saddle in 1999. He has been named Champion Jockey on three occasions, with the most recent of those coming in 2009.

Moore has been trusted with rides for some of the most prestigious owners, including Juddmonte and Queen Elizabeth herself.  He hasn’t only achieved success in the UK, as he has won notable races in the United States, Australia and the United Arab Emirates.

In 2014 he won huge races in a number of countries. That included the Secretariat Stake in the US, the Dubai Sheema Classic in the UAE, and the Melbourne Cup in Australia. Moore has won the Ascot Gold Cup on two occasions and has won numerous 1,000 Guineas, 2,000 Guineas and Coronation Cups throughout his career. Over the last five years, he has ridden 411 winners and has amassed over £18 million in prize money.