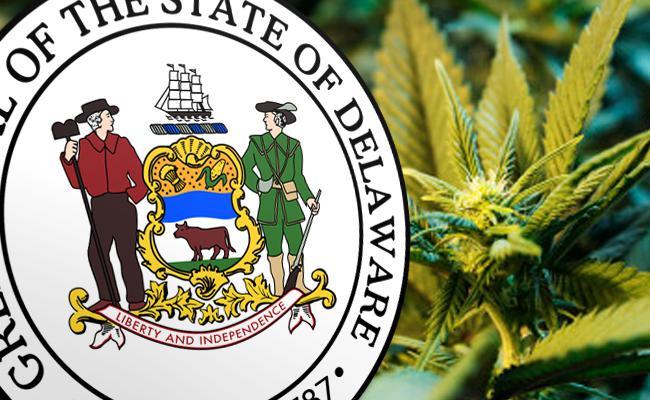 On May 13, 2011, the State of Delaware passed a law allowing for marijuana to be used for medical purposes. It went into effect July 1, 2011, making Delaware the 16th state to legalize marijuana for medical purposes. Since then, the actual industry has grown slowly. There are several reasons for this and more helpful details are available at https://www.veriheal.com/delaware/.

It is not something that is taught to them in medical school, it is also not something they are allowed to research through the correct channels because of the rules and regulation set by the federal government against marijuana.

They could lose their license for trying to access the information and even becoming certified to prescribe it for medical purposes.

When the first medical dispensaries opened in Delaware, they need to jump through a lot of hoops to be able to not only get their doors open but to stay open.

While Delaware did develop rules for their operation, it took them several years after the bill allowing for legalization for them to get the paperwork and lottery system going and award contract to be able to open one in the state.

There were over 1000 applications to open stores around the state, but only a handful was approved of by the State to open and operate.

Those few also had endured extremely high registration fees and annual renewal fees and only one was able to open within the 5 years of the state approving the measure. As of August of 2016, only 1 store in Wilmington was the only legal vendor of medical marijuana.

The medical marijuana industry in Delaware is small. It was planned to be small because of the size of the state and the estimates on the numbers of people needing it. The state has also put a cap on the number of dispensaries they will allow to open and operate within their state.

They want to see how the ones that open will run and what the demand for marijuana is set to be before they take any additional steps. They are also following the lead of the Federal Government in terms of their medical marijuana laws.

They know that it is a restricted substance by the Federal government, but that the Federal Government is giving the States the right to decide what to do about marijuana.

They do not want the Federal government taking action in the state because they overstepped when creating the marijuana rules.

The uncertainty in the State of Delaware’s government is holding back a lot of the growth of the industry.

They are still looking to the Federal government to figure out how this is legal and the hands-off stance of the government is leading to a lot of confusion and making the steps they are taking to legalization slow.

While two other dispensaries have opened since 2016, there is still a need for more and the difficulty of getting them has not decreased.

If anything, it has increased as Delaware has watched other states and their programs flourish and lurch as they operate and they are still not sure of their position or how far they should or should not take it.

When it comes to medical marijuana in the State of Delaware, it is a growing industry that is slowed by the State’s indecision and the Federal Government’s do-nothing stance.

The rules for marijuana as a dangerous substance are still on the books federally and the State governments are supposed to follow the Federal Government when writing their own rules. This is creating more confusion in the States, and not just Delaware.

Delaware does want to make sure that they have full control over the marijuana being dispensed in their state because of the Federal Government.

They also want to keep their industry small because of the difficulties controlling a larger system as well as making sure they are keeping their citizens safe from the more harmful portion of marijuana, THC.

They have enough to battle with the growing number of opioid deaths in the state and the numbers of deaths associated with opioids.

Medical marijuana is not a high priority when people are dying daily from more harmful illegal substances.

Marijuana is still illegal for anyone that does not hold a medical marijuana card and while it does not kill people as the opioids do, it is still a concern for a government afraid of losing control of an industry that will probably be legalized by the entire country within the next dozen years.

The upcoming elections and the ones following it will show a greater understanding of the country’s stance on marijuana, not just the state stance.

Approaches for Planning a Hen Do Abroad with the Less Stress

Why Having a Strong Social Media Presence Is Appealing to Employers

Factors You Should Consider Before Buying a Home