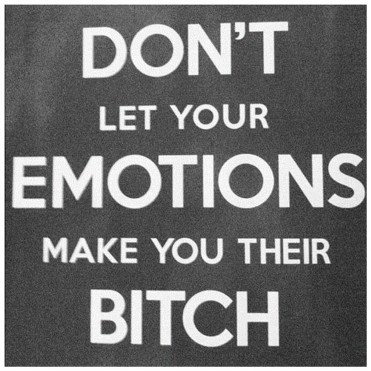 We’ve all played it. We all love playing it. And we’ll all deny we’ve intentionally played it. What would this world of whatsapp and Facebook texting be without the aura of Mind Games?

Girl friends tell me they love mind games, especially in the initial phase of ‘getting to know the guy’. It’s like the acid test where the guy has to be careful of not slipping up. It’s that time when he has to show his fun, interesting, semi-flirty personality…yet never cross the line of decency, ‘good intention’ and in-your-face honesty. Because, once he does, the mind games may stop. However, if he does play the game well, he could be in for Jackpot later. Similarly, mind games are a girl’s specialty area. She can lead the guy to a paradise island through her mind games, pretending to be a vixen one moment, a virgin the next. And once she is convinced that the reciprocation is what she considers ‘suitable’, she will allow you to move to the next level of the game.

But are mind games always fun? And does everyone vouch for them? Hell no! Impatient, new-age singles find them a complete waste of time.Of course, impatient married types agree too. I heard a friend complain that mind games are like foreplay that whet your appetite for a while, but if not followed by the real deal, can become disgustingly unsatisfying. For some, mind games just don’t cut it. They’re boring and painfully self-indulgent. And then there are mind games that turn into a whirlpool of danger, grief and suspicion. These are the games that a lot of modern relationships suffer from. Here women and men indulge in mind games that hide so much truth, that its more fantasy than a game. Where the entire agenda is to lead someone on, without oneself knowing where the destination is. Where the game assumes a challenge, one that needs to be won at any cost. Such mind games, in my experience, can have deadly consequences especially in today’s times when social media can be as big a deal breaker as a deal maker.

So what’s my last word on mind games? Play them if you must, but know the rules. And always always, be a good sport. For in the game of love and longing, end of day’s play may never really be the end of the game.