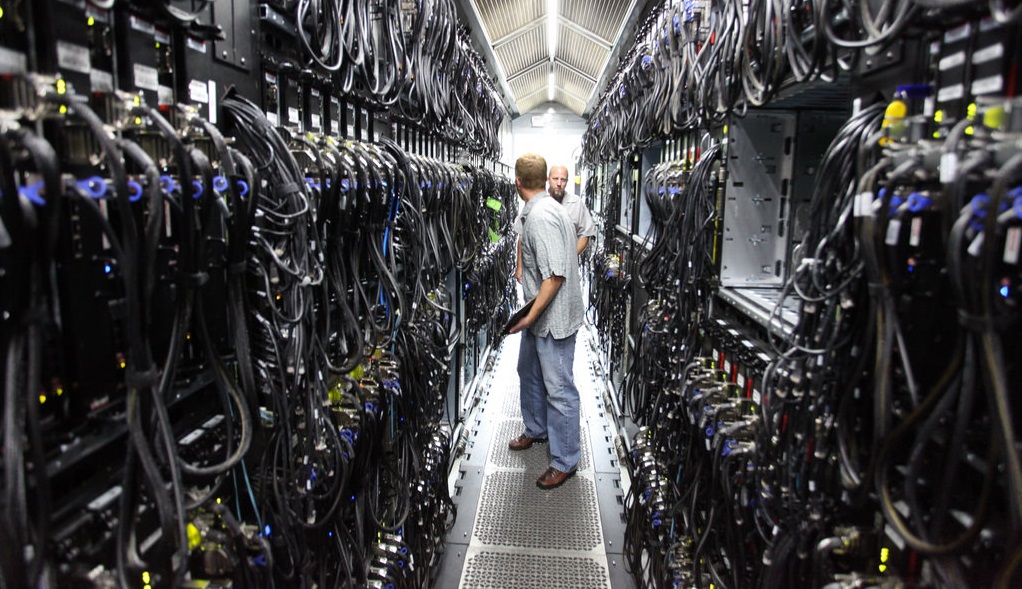 Data Centers as the fodder for global businesses

For those who haven’t read the memo yet, Data Centers are the new business standard. As digital content is making its presence felt across industries, a large number of businesses are dealing with significant amounts of data and thus are signing up for data center services to ensure safe and smooth storage and processing of data.

Investing in data centers conditions businesses for consistency, even in the face of data catastrophe. And this is precisely why businesses in USA see data centers as key enablers for staying relevant.

The emerging trends in Data Center, in US and across the world, are indicative of how very powerful waves of change are going to make an impact in the industry.

And these waves of change are powered by one constant — the fear of data loss. The business world is rifled with stories of how companies operating without data centers have had to suffer shattering losses because they lost the data that could never be recovered. However, we aren’t harping on what could have been done, but throwing light on how varied considerations and technological initiatives are going to shape up the future.

As the current crop of enterprises leans increasingly towards data centers, this industry as a whole has been expanding its scope in its attempt to create a sustainable value for businesses, and in the process, spending massive amounts of energy.

As per the DOE figures, the energy consumption by data centers in US increased by more than 300% between 2001 and 2013 (from mere 30 billion kilowatt-hours to 100 billion kilowatt-hours). The figure has seen a steady rise, and as per a more recent study, the data center energy use by the US government amounts to 2% of the total energy consumed in US.

For American businesses, it means paying close to $15 billion in electricity bills and emitting staggering amounts of carbon pollution. And contrary to the general opinion, it’s not the largest and most renowned players in US, but all the small and medium-sized data center service providers that contribute to the costs and carbon emissions the most.

Increased focus on energy saving initiatives, leading the way for the future

The last 5 years have experienced a surge of 24 percent in the data center energy use in US. But, thanks to some effective efficiency improvements taking place, the energy consumption may reduce or no longer increase as exponentially as the number of data centers in US. According to the latest data, the total number of data centers in US is approaching 3.5 million, a figure that is only expected to grow in the coming years. But as more and more data centers are practicing energy management, researchers predict that data centers will save nearly 500 billion KWh in the next five years doing the same work they did from 2010 through 2015.

Kathleen Hogan, the deputy assistant secretary for energy efficiency at DOE, sums it up just right, “We’re all in a world where things are changing quickly and we see there is always new IT equipment out there all the time.” She adds “There’s a great opportunity to reduce the air conditioning loads in a data center.”

So with serious concerns over the energy being spent, the initiatives taken for energy efficiency are going to grow in scale and we should see more work being accomplished spending lesser energy.

Rise in the number of US wholesale colocation providers

The colocation data center market in United States is spreading its wings fast. As cloud is taking bigger leaps and dominating the market more and more, colocation is proving to be a great ally for Cloud 2.0. also, there are a host of benefits associated with investing in reliable colocation services. Businesses enjoy more freedom in terms of space, power and scalability options.

Kelly Morgan, research director, North American Datacenters says, “This remains an extremely fragmented industry.” Morgan added, “The majority of colocation facilities are provided by local operators with only one to three facilities each. However, it is becoming harder for them to compete with the more geographically diverse providers that are now entering many local markets. We will see continued consolidation in this sector.”

Data centers are more than just data warehouses; they are serving as instruments for the global economy to scale up and stay responsive to incessantly growing demands. So as the reliance upon data center increases, we can expect the responsible data center service providers tick all the boxes and not leave behind any rough spots.