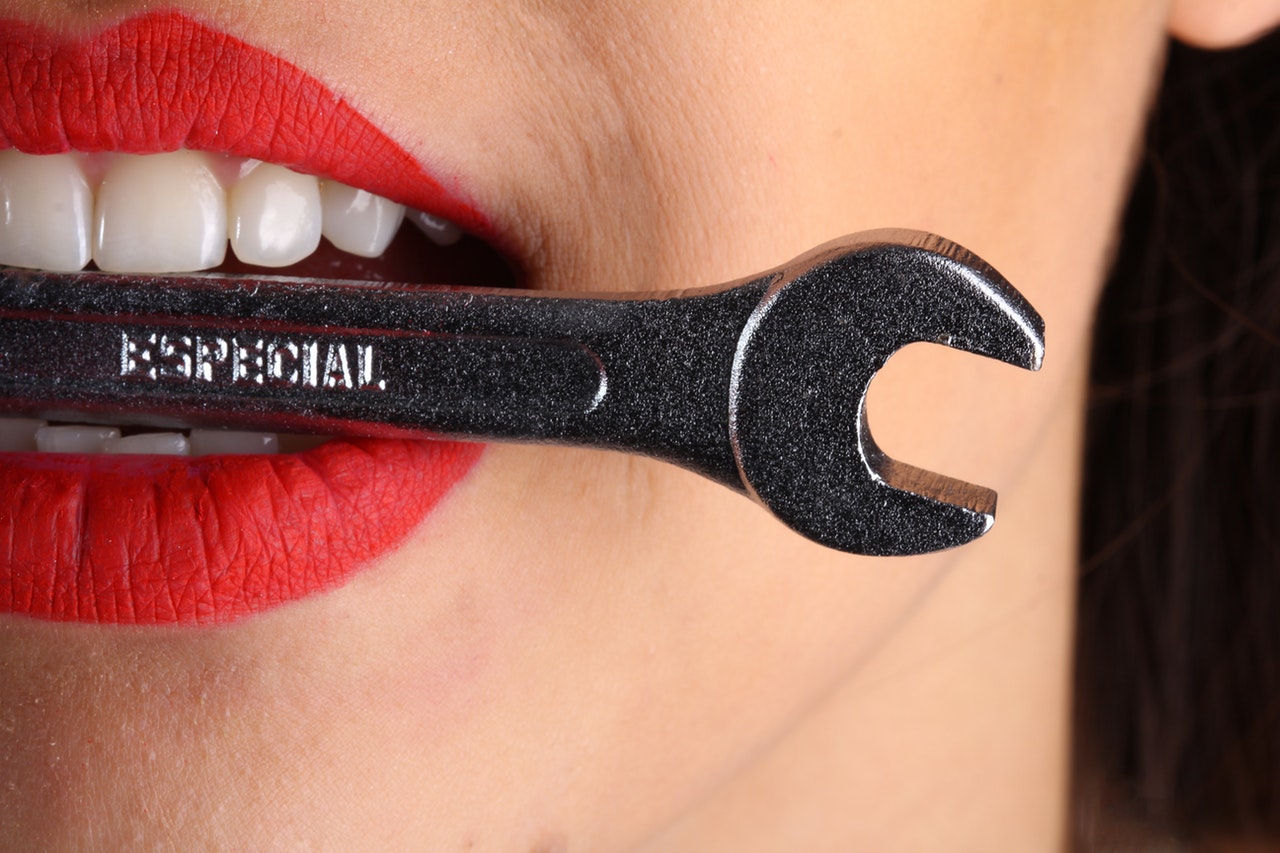 Times have changed and gone are the days when a simple white and bright set of teeth is simply enough. And if you are very much updated with today’s trends, then you would already know how far the dental cosmetic surgery has come.

As it happens, braces and retainers are already the “in” and cool trends of yesterday. In fact, they have become so common now despite the actual purpose of these teeth trainers. Keep in mind that braces and retainers are utilized for the purpose of correcting several dental and oral conditions. Even so, they have become the great milestone of various “teeth fashion” trends of today.

If you are planning to get one soon and you still don’t know which trend to follow, here are some ideas of 2019’s crazy tooth fashion trends:

Getting Your Teeth Inked is Currently the Big Trend

Tattoos have become so much more popular these days. And with the increasing crews and clinics that have surfaced the market, getting a tattoo has become much easier today. This is probably the reason why the demand continues to rise.

It is also worth noting that people today are becoming more open to the idea of having tattoos. And of course, gone are the days when tattoos symbolize something negative in the eyes of the society. But aside from the increasing numbers of people wanting to get “tatt-ed,” the number of individuals who are getting tattoos for their teeth have flourished as well.

As it appears, it is now a trend to have your teeth be inked. Just like any surface of your skin, you can now get your teeth inked with the design of your desire. The term “tattooth” has been coined for this purpose and it will cost you around $75 up to $200. However, keep in mind that teeth that are healthy cannot be inked. Only pieces that need a crown are the ones that ca n be inked.

Beauty is subjective and that is for sure. Some people may find having rainbow teeth a “disgusting” one, others, however, see it as the newest beauty trend of recent times.

Apparently, aside from having your teeth inked, another bizarre and crazy trend of today is to have your teeth colored with your most preferred hues. It can be one up to two color tones or dozens and even combinations as well.

A few months ago, the product called Chrom Temporary Tooth Polish has become surprisingly popular due to cosplayers. And using this tooth polish has allowed them to color their teeth within a certain time frame. But as per critics, this trend will become more a hit in the next few months when much newer products enter the market.

The colors can stay for 24 hours. And you can remove them by simply brushing your teeth with water and toothpaste.

Gems and jewels on teeth have already become popular in the past. While it was a trend of yesterday, today’s tooth gemming is much more bizarre and yet creative. In fact, many celebrities have already done this trend in the past few months. Whether they just had it for a red carpet event or simply just for a social media post, these tooth gemming trends have become so much more in demand today because of them.

Many clinics and spas now actually have this kind of service. But if you are too lazy to go outside, you can also purchase your own kit. But of course, it might cost you much more as the tools are not that simple since it involves UV lighting processes when sticking the gem onto the tooth.

Just like any acrylic nail service, the gem or jewel of your own choice will stick on the surface of your teeth for weeks or even months depending on the glue. But it is just temporary as it will fall off once the glue wears off.

Most rappers and RnB artists are seen to be the most apparent utilizers of this trend. The same thing also goes for celebrities who are very much prone to using “blings” and huge silver accessories.

While having this kind of teeth cosmetic treatment is now much easier as many clinics offer them openly, there are various debates about this trend. As it happened, many specialists warn fanatics of the said trend that it can deteriorate the overall condition of the teeth.

The Art of Teeth Blackening as a Symbol of Beauty

In history, the art of teeth blackening has been very popular in Japanese culture. For many centuries, many women in the country practiced teeth blackening or also called as the Ohaguro. As mentioned, beauty is very subjective and the Japanese’s standards during that time in terms of beauty largely centers on the color of the teeth.

While it has become a standard, it is seen that only women followed the trend. And they have become very common to married women, geishas, prostitutes, and women of 18 years of age and above. This is why aside from being a symbol of beauty, having blackened teeth has become a symbol of sexual maturity.

Although the practice of Ohaguro has been banned in the 19th century, many people today are now starting to claim back the art. And it seemingly appears that more and more women are following the trend for its traditional symbolism. However, keep in mind that teeth blackening are permanent.

In the same country, Japan, the Yaeba Teeth trend has become overly popular since 2013. And it seemingly appears that more women, both young and old, from various parts of the globe are now following this trend.

The Yaeba Teeth trend simply means that the upper canines would be molded/structured into a fang-like model. It has been also called as the “double tooth” wherein the fans are overly sculptured to be intensely pointy.

Now, these are the six crazy tooth fashion trends of 2019. And if you are interested in following one or two of these things, make sure that you consult first with your dentist. Keep in minds that while they may be called as a beauty trend, ensure first that your health and wellness won’t suffer in the process.