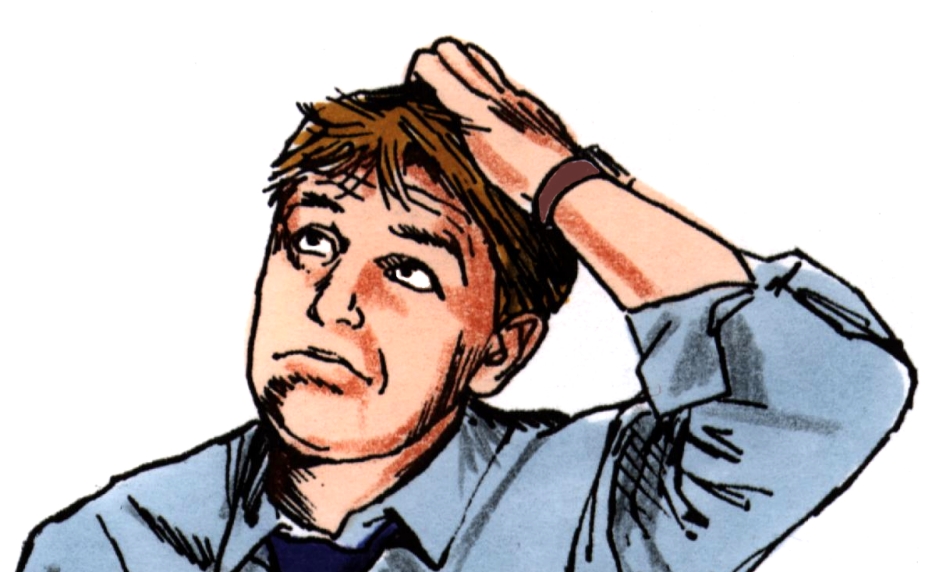 We are so accustomed to a daily dose of part inspiration, part rubbish Shakespearean quotes – once in a while through books and almost daily through internet – that we hardly bat an eyelid even when we come across something extraordinarily good . They hardly cover a grey area and when you stumble upon two ‘beautiful’ quotes in total contradiction to each other, I wager you either laugh or you just stop giving a damn. So here are some contradicting “inspirational” quotes and phrases you have been listening to since you were in diapers:

> Variety is the spice of life.

Contradiction: There is nothing new under the sun.

Me: Raise a toast to the man who said the first one. Holy Cow! The second one was bang on!

> The best things in life are free.

Contradiction: You get what you pay for.

Me: Word of Caution – Never trust the quotes on money.

> Everything comes to him who waits.

Contradiction: He who hesitates is lost

Me: They both define drag-ass

> The more, the merrier.

Contradiction: Life is what you make it.

Contradiction: Out of the mouths of babes and sucklings come all wise sayings.

Me: I go with the first one. Babes don’t say wise things, they only make them sound so.

> The bigger, the better.

Me: Oh, there they are just confused – between pain, ecstasy and well… a little tingle!

Contradiction: Out of sight, out of mind

Me: Wife’s absence can never make the heart grow fonder – maybe just a little happier. But even if she is out of sight, she will stay in your psyche, and will depart never. NEVER.

> It never rains, than it pours.

Me: Planet earth, swallow me!

All said and done, some quotes actually make a good read. Rest justmake you run for your sick bag

Just Thinking: Why Honesty is NOT Always the Best Policy

Freckles, Fast Food and Logic: 20-Something and Learning