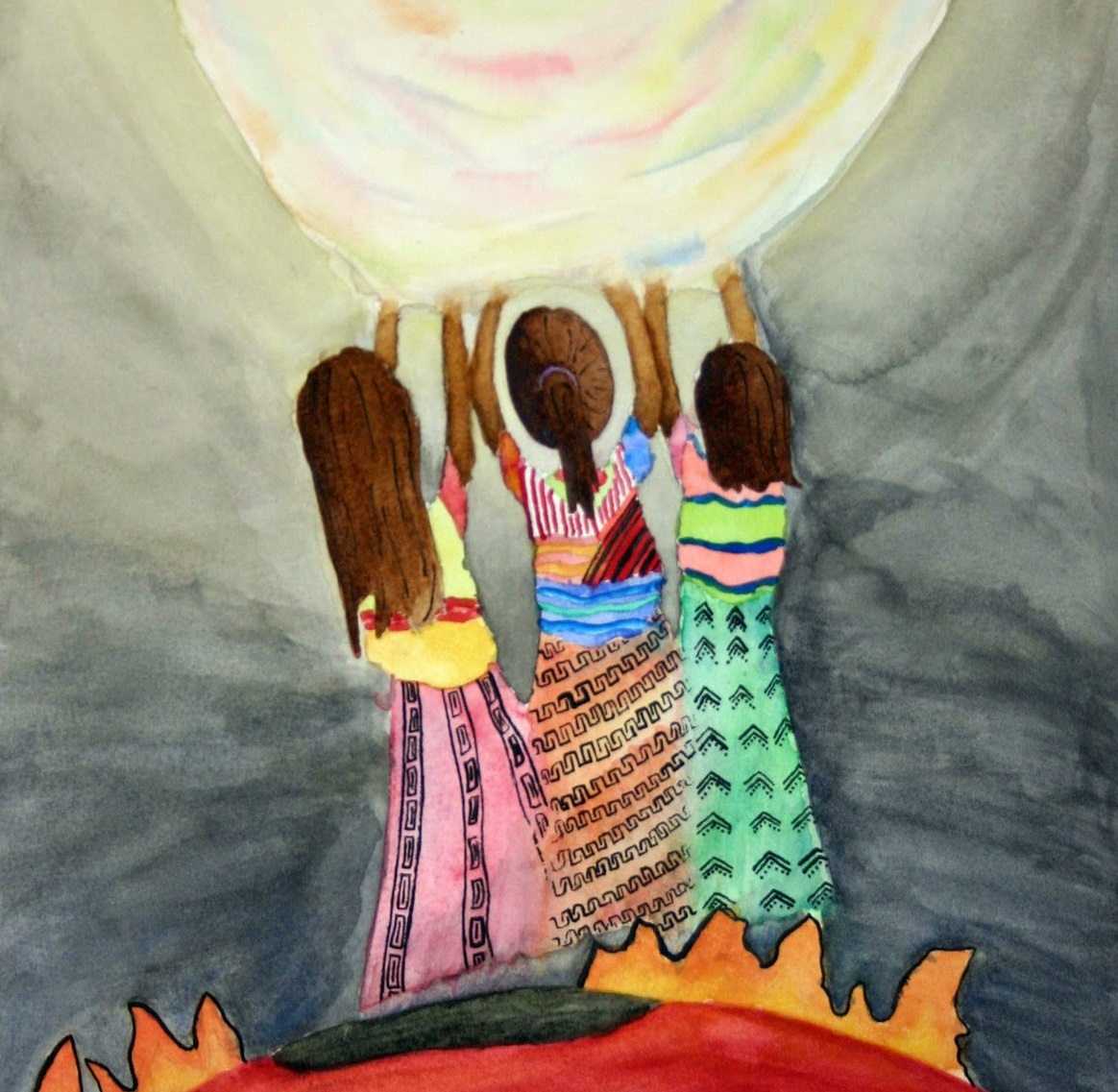 Imagine a smart bunch of photoshopped creatures ruling the game of business, realty, politics, glamour AND household. The picture seems somewhat like the modern incarnation of the famous Hindu goddess of wealth and power – Sri Laxmi. Only that instead of the religious icons that Laxmi holds in her innumerable hands, the modern lady en-grips a laptop, a tablet, and a Rampuri.

They say that “If women ruled the world, there would be no wars. Just a bunch of jealous countries not talking to each other.” They also mock women of being incapable of achieving all. A recent opinionated article on women empowerment, surprisingly by a woman herself, talked about “Why Women Can’t Have it All”.

Interestingly, history is brimming with women rules, leaders and even authoritarians. Ignorant folks who think that women can’t have it all forgot that woman once reigned. Again, what’s with mixing women with war? We’ll tell you what the ongoing pondering is all about – It’s about the cult of the goddess and the end to warfare. Really! A single woman could have burned down innumerable religious nonconformists in a war in Ireland?

Exclusive social skills, the articulacy in verbal expression, collaborative or web thinking, and of course, ‘innate attractiveness’, are boons for female hegemony. While there are inexhaustible number of women who have contributed in unfathomable ways, here are some names that cannot be erased from the history of success: She was the last Pharoha of the Egyptian period. Her affairs with Julius Caesar and Mark Anthony were notable. But her love for her land and her will to protect it from the Romans, was note worthy. Yes, you know her name – It’s Cleopatra. Queen Elizabeth was the one to guide and nurture the United Kindgom during a period of immense turbulence. While she was out-and-out a peace loving lady, she had the charisma and the wisdom to handle a monarchy.

Anne Frank’s expression of the world that was, during the bitter Jew-German war are a woebegone saga. An eye-witness of the holocaust era, she died at the tender age of 15, but not without making an impression. The child was pure at heart. “Despite everything, I believe that people are really good at heart” – That’s what Frank thought of the world. Florence Nightingale was an activist of a rare kind, Florence Nightingale firmly stood for what she believed. With fighters like her, even the 1820’s seemed like a post-modern era. The thought that she propagated – “Women have no sympathy and my experience of women is almost as large as Europe.”

There are a lot many lunching ladies willing to go out overcome  any stereotype, unabashedly. Whether they do it the weapons, wisdom or their ability to woo the world – we totally believe that they’ve got the power!